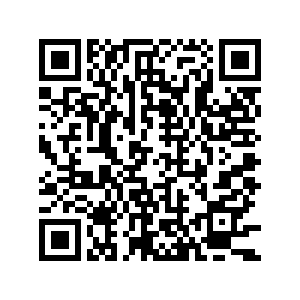 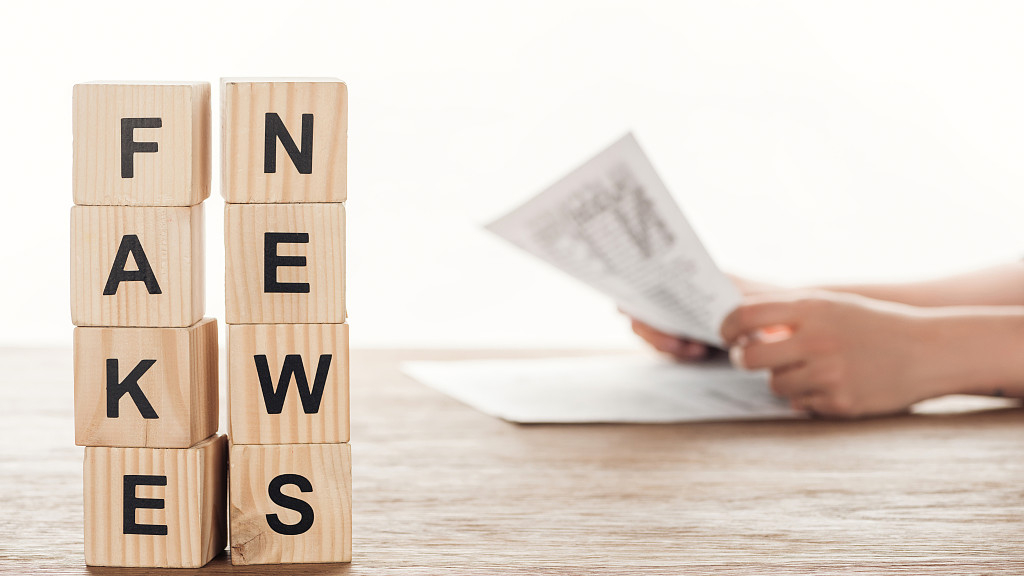 Editor's Note: Tom Fowdy is a British analyst of political and international relations and a graduate of Durham and Oxford universities. He writes on topics pertaining to China, the DPRK, Britain and the United States. The article reflects the author's opinion, and not necessarily the views of CGTN.

On August 19, my previous column outlined how liberal ideological bias led to the widespread dismissal of Chinese perspectives around the world as overseas Chinese staged marches in response to the events in Hong Kong. In each instance, I noted the West’s self-proclaimed monopoly on political and moral truth led to any views which countered "official narratives" to be rejected as simply illegitimate, for in the Western mindset it was not possible for Chinese to authentically support their country as the country’s government does not align with their views. Thus, because only liberal values are deemed to be authentic, any nuanced view on China must be an authentic creation of a sinister state.

Following on from this, today on August 20, Western social media giants Twitter and Facebook accused China of waging what they described as a "disinformation campaign" through coordinated "inauthentic, fake accounts." They stated that the goals of these accounts were to “undermine the legitimacy of the Hong Kong protests.” In doing so, Twitter claimed that it removed up to 900 accounts and Facebook several groups and pages. The former announced that it would no longer be accepting advertising revenue from what it deemed to be “state media.”

The tandem response of both social media companies in creating a sudden narrative of "Chinese misinformation" is suspicious and of course, not coincidental. It is neither on the other hand, surprising. While these platforms are favorable tools for debate and discussion, they are ultimately being compelled by governments such as the U.S. to adhere to Western foreign policy lines, or face accusations of treachery. 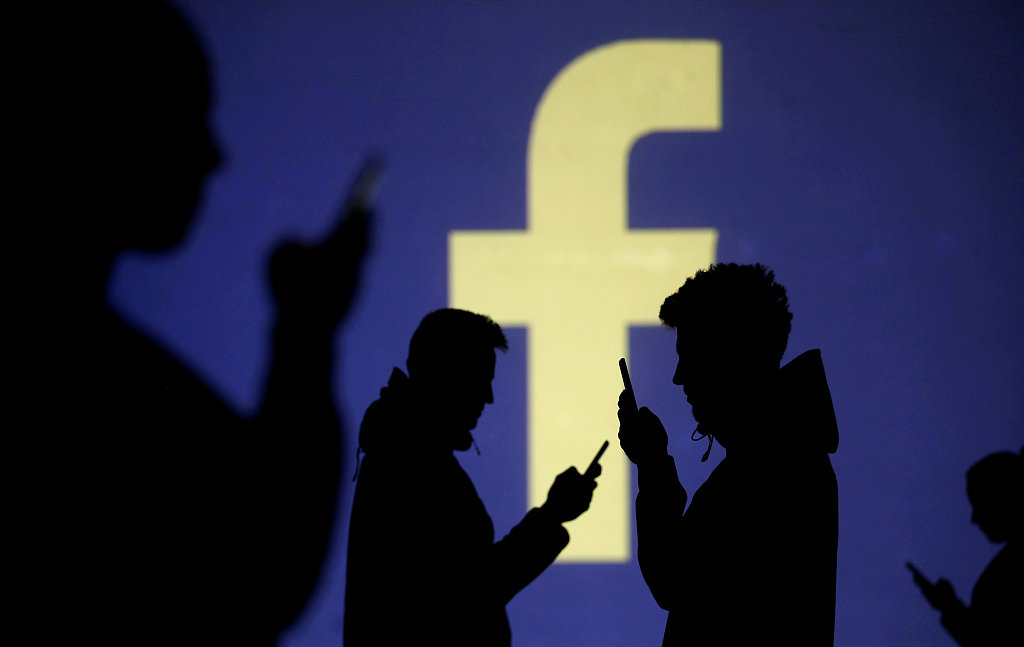 With the American political system setting out the exaggerated narrative of the "Trump-Russia collusion," U.S. authorities have been able to gauge enormous political capital in weaponizing social media to stomp out dissenting views and preserve a Western media monopoly where agenda-based, disinformation campaigns are also ripe.

Talk of state-induced "disinformation campaigns" is a new term in political discourse which emerged in the past few years, particularly around the events of 2016. When the terminology is brought up, one imagines a hostile and threatening actor piling onto social media and utilizing thousands of fake accounts to disseminate “propaganda” in favor of that given country. The activity subsequently branded a threat to “liberal democratic values” – again creating a highly-binary distinction of “truth vs. falsehood” concerning the West and non-West.

The problem is, however, that such claims are in fact exaggerated and quite subtly, used for political purposes themselves with the view to stomping out dissenting views which question "official narratives." While Western countries cannot resort to direct censorship, what they can do is exert pressure over social media campaigns to take action against counter-narratives by painting them in the language of a threat and thus using the liberal connotation of truth (i.e truth only can be liberal) to brand such views as “inauthentic” – therefore disqualifying them from participation.

The most marked example yet of this activity is the Trump-Russia collusion narrative. By drastically exaggerating claims of “interference” in American elections by Russians, U.S. politicians have effectively been able to obtain new leverage over Twitter and Facebook to force them to stomp out overtly-critical foreign policy views. Thus, by exaggerating a "threat to liberal values," these companies are forced to act to save face, lest they be accused of undermining the United States. This phenomenon has proved helpful in helping to dismiss any alternative takes on the events in Hong Kong, with both companies fearful of "disinformation" campaigns as the events in the territory create strong emotions and polarized debate.

The mainstream media then of course take this and expand it into a wider discourse of "Chinese disinformation" which is then used to further discredit the credibility of any counter-point of view on the platform and sway public opinion against listening to such perspectives, thus sustaining the hegemony of the official narratives set by Western governments.

In this case, if China wants to project its voice into the world without disruption, it must ultimately look at expanding the scope of its own social media and making it more appealing to Western users. While Chinese media are still of course free to contribute to Facebook and Twitter, it is as a whole important to recognize that Silicon Valley companies are not impartial or neutral parties. In this scenario, they have taken a side and marked intolerance for the other. This will undoubtedly pose challenges going forwards.