Pompeo: DPRK talks have not resumed as quickly as hoped – CBS
CGTN 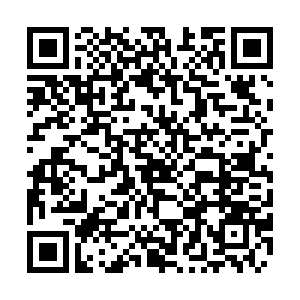 The United States has not returned to the negotiation table with the Democratic People's Republic of Korea (DPRK) as quickly as it had hoped, Secretary of State Mike Pompeo said on Tuesday, but he added that Washington knew there would be "bumps on the road" in the denuclearization talks.

Speaking in an interview with CBS, Pompeo said Washington was concerned about DPRK’s firing of short-range missiles. “I wish they would not,” he said, referring to the tests.

A joint military exercise between the Republic of Korea (ROK) and the U.S. this month has angered the DPRK. Pyongyang responded by test-firing several short-range projectiles and rejecting further talks with Seoul.

The latest of the missile tests by the DPRK was carried out on Friday as Pyongyang fired two more short-range projectiles into the sea off its east coast. 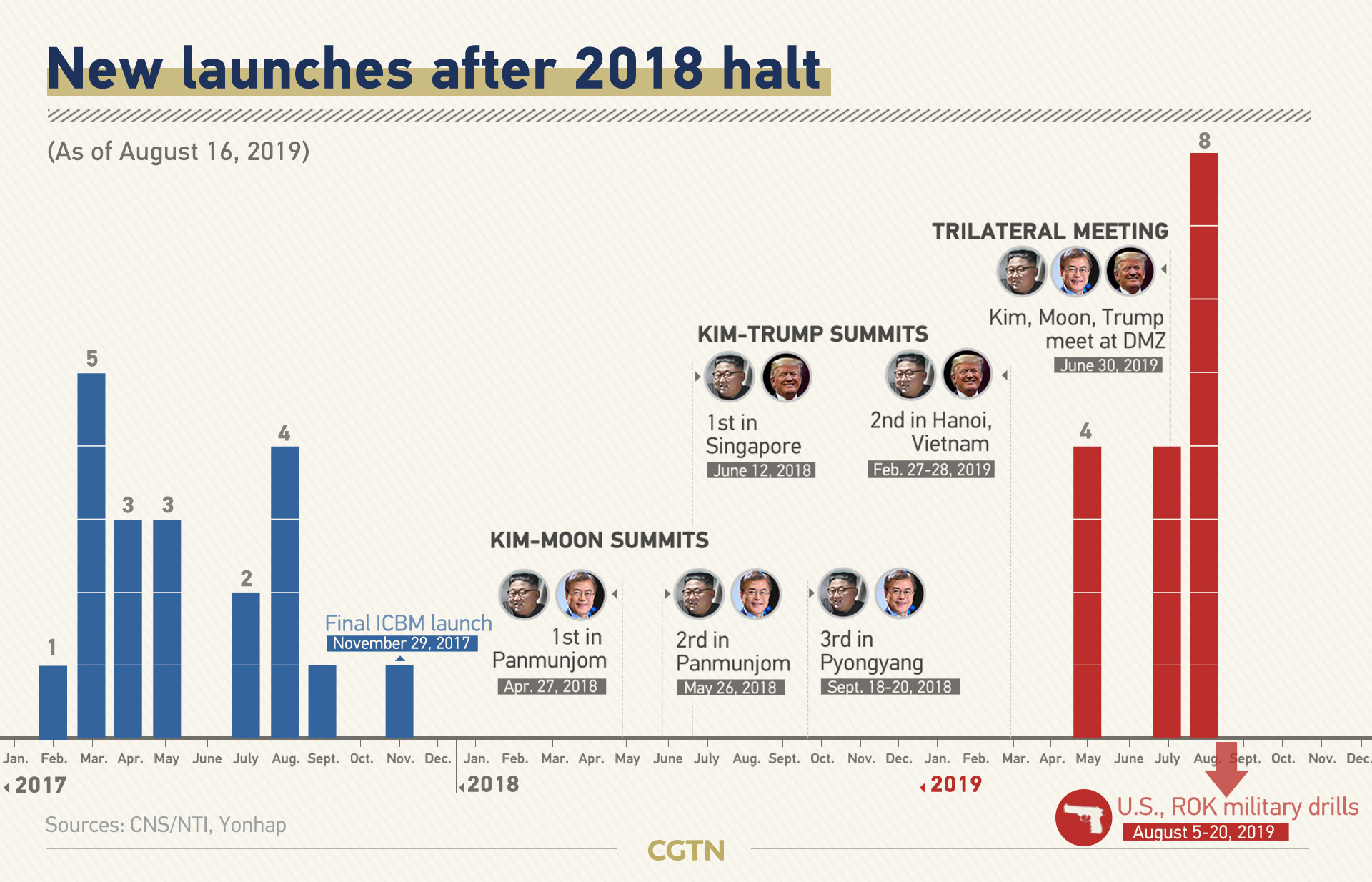 The denuclearization talks between the U.S. and the DPRK have been stalled despite a commitment to revive them that was made at a June 30 meeting between U.S. President Donald Trump and DPRK leader Kim Jong Un.

"We haven’t gotten back to the table as quickly as we hoped, but we’ve been pretty clear all along; we knew there would be bumps along the way," Pompeo said.

He added that Stephen Biegun, U.S. special envoy to the DPRK, was in the region on Tuesday and Wednesday, but did not elaborate on the details of his trip. The State Department said last week that Biegun would travel to Japan and Seoul this week.

ROK President Moon Jae-in called on the DPRK and the U.S. to seize a rare opportunity for denuclearization talks during his weekly meeting with top Cheong Wa Dae aides on Monday.

"If this opportunity is lost, there's no saying when we will be able to create this opportunity again," Moon stressed, adding that Seoul, Pyongyang and Washington should cherish the chance like "a thousand pieces of gold" and seize it, Yonhap reported.