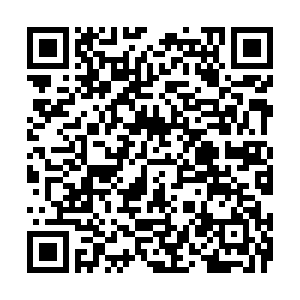 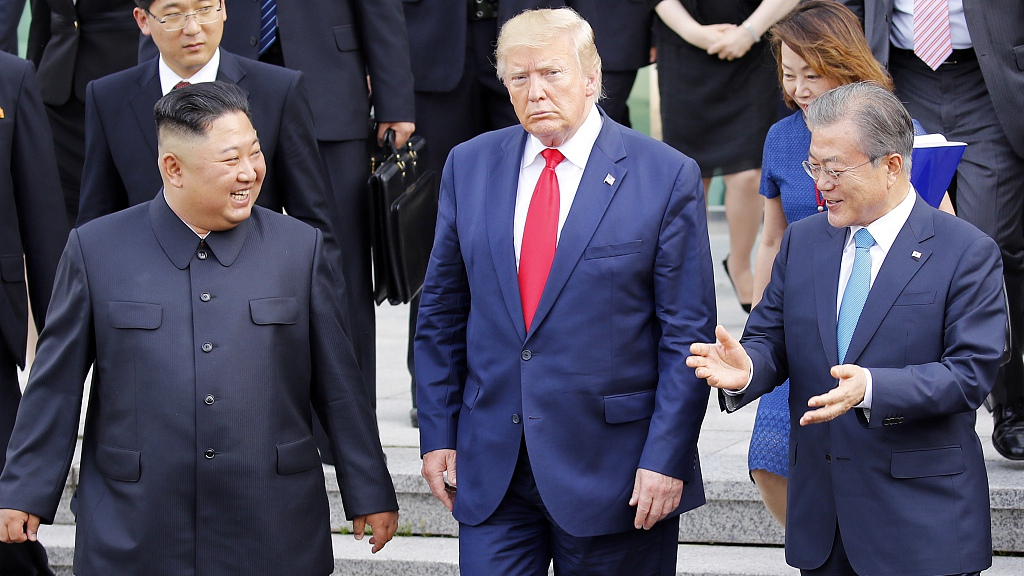 South Korean President Moon Jae-in called on the Democratic People's Republic of Korea (DPRK) and the United States to seize a rare opportunity for denuclearization talks during his weekly meeting with top Cheong Wa Dae aides on Monday.

"If this opportunity is lost, there's no saying when we will be able to create this opportunity again," Moon stressed, adding that Seoul, Pyongyang and Washington should cherish the chance like "a thousand pieces of gold" and seize it, Yonhap reported.

Moon's call for dialogue comes a day before the conclusion of a joint military exercise between South Korea and the U.S., which has angered the DPRK. U.S. Special Representative for the DPRK Stephen Biegun is also scheduled to arrive in Seoul on Tuesday.

Pyongyang responded to the drill by test-firing a number of short-range projectiles and rejecting further talks with Seoul.

"As it will be clear, we have nothing more to talk about with South Korean authorities and we have no desire to sit down with them again," a DPRK spokesperson for the Committee for the Peaceful Reunification of the Country said last week. 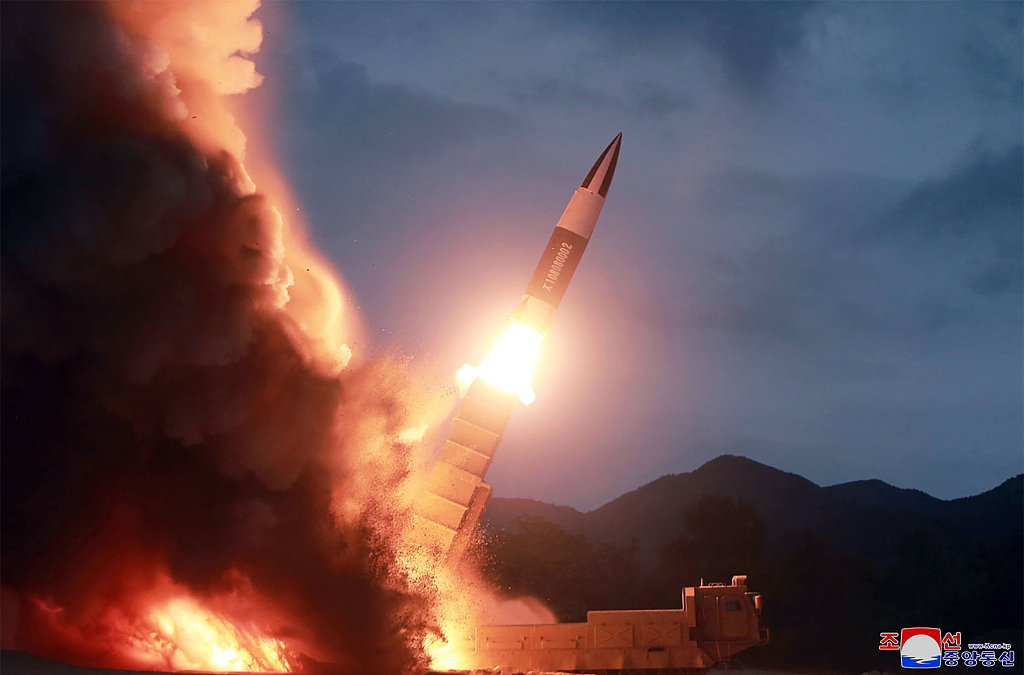 At Monday's meeting, Moon underscored the need to avoid acts to obstruct dialogue and called for a careful step forward, as if "handling a fragile glass bowl." South Korea, the DPRK and the U.S. should press ahead with dialogue on the basis of "wisdom and sincerity" to understand each other's position, he said.

Beijing has also called on relevant parties to "do more to promote dialogue and ease tensions."

Since then, several U.S. officials have indicated that Washington is ready to restart talks with Pyongyang, but tensions on the Korean Peninsula re-escalated as the "command-post" exercise kicked off on August 5.