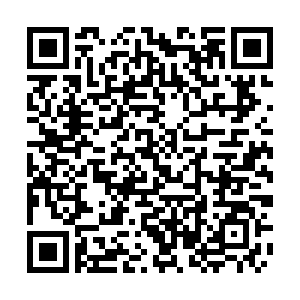 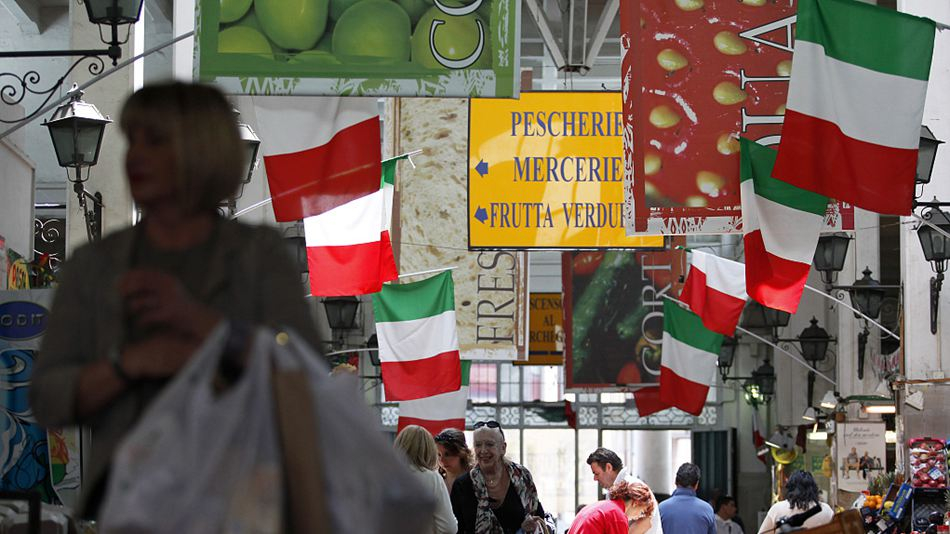 Many Italians are having major concerns over the future of their country – as dark days loom both on the political and economic front.

Politically, the government is in crisis. On August 8 the country’s Interior Minister Matteo Salvini declared that the coalition between his party, The League, and the 5 Star Movement was no longer “workable” and called for snap elections. Prime Minister Giuseppe Conte resigned on Tuesday, accusing Salvini of sinking the coalition and damaging the economy for his own personal and political gain.

But whatever government is formed in the aftermath of this latest crisis, it will certainly face many challenges. One main issue is immigration, an area upon which Salvini and the Interior Ministry have toughened up. The other major challenge is the economy.

The country was in a technical recession in the second half of 2019. The International Monetary Fund forecasts Italian growth will be just 0.1 percent this year – while the government is slightly more optimistic with a forecast of 0.2 percent.

Prior to the latest political fallout, the coalition was exploring various solutions to Italy's economic woes. The League and the 5 Star Movement are trying to avoid an increase in sales tax, while trying to keep voters content after making a series of costly pledges in the most recent election, including a proposed universal income policy. The government is also focused on the upcoming budget 2020 it needs to submit to the European Commission.

Last year following many debates and pressure from Brussels – Italy lowered its budget deficit target to 2.04 percent of GDP, down from 2.4 percent. On August 19 the League stated it would aim to raise the country’s deficit in the 2020 budget. So it appears – the difficult debates between Italy and the European Union are due to happen all over again.

An Italian professor at the University in Milan, Davide Cadeddu, emphasizes that global economic dynamics are also impacting Italy and the EU. Cadeddu states that the trade war between China and the US is affecting Italy, saying “this is damaging the European economy, which is already in a difficult situation… and recently we are also seeing that Germany is showing less economic development compared to the previous years”.

Germany’s Central Bank has warned the country may be slipping into a recession after its Q2 GDP contracted by 0.1 percent quarter-on-quarter.

Meanwhile, some statistics suggest a more positive outlook for business in Italy. According to information services company HIS Markit, business confidence was on the rise in Italy in July. That small glimmer of hope in a mostly dark outlook will provide little comfort to most Italians, with the country mixed over the future of the country’s economy.

Italian journalist Roberto Botti says that he is glad that “this government, with all its faults and its mistakes, at least is trying to do something …. Good proposals have certainly been made, such as the flat tax or lower the rates of IRPEF (Italian personal income tax) or taxes in general. The basic income did not have the desired effect and many citizens were disappointed, but there has been an attempt to improve the lives of many people”.

On the other hand Giorgia Pagano, another Italian citizen, says she has is not satisfied by the efforts of the government and that despite having a university degree, she is working three jobs to support herself – and feels the government is not doing enough to support her.

Whatever shape or form it takes, the government will certainly need to take action to win the confidence of the Italian public and put together a proposal that will be acceptable for the EU. Challenging days are certainly ahead for the Italian government – which now finds itself deep in crisis. The decision of whether or not to dissolve parliament lies solely with the country’s President Sergio Mattarella. The upcoming EU budget will likely be a major factor in the president’s decision.