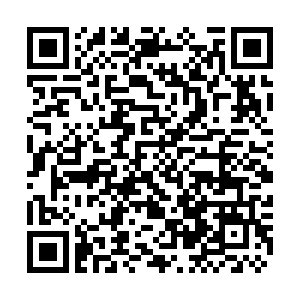 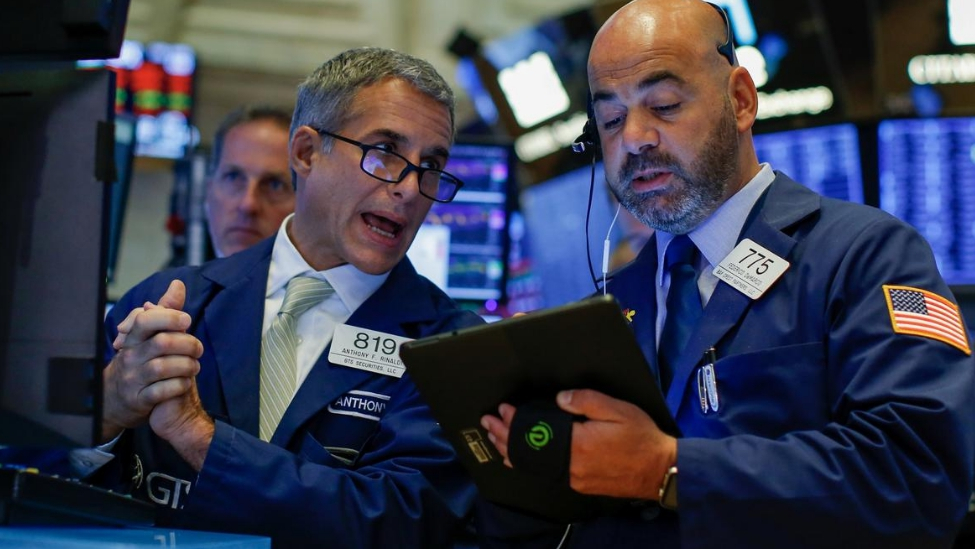 Investors on Tuesday sought traditional safe havens, including the Japanese yen and U.S. Treasuries, even as there were signs that more economic stimulus was on its way, as markets focused on concerns over a global deceleration.

The prospect of new elections in Italy after the resignation of Prime Minister Giuseppe Conte added to global uncertainties, but Italian markets had been jittery over infighting within the coalition and Italian sovereign bond yields fell after the announcement.

The key for markets now is whether pledges for more accommodative policy from Germany to China are enough to assuage concerns about the state of the global economy and end fears of recession.

U.S. President Donald Trump said his administration was looking to cut some taxes but that he was not talking about doing anything imminently.

Some investors said that such efforts, along with Trump's calls for the Federal Reserve to lower rates, could signal wavering confidence in the U.S. economy.

"It adds to the perception that there is concern," said Quincy Krosby, chief market strategist at Prudential Financial in Newark, New Jersey.

The immediate focus shifts to the minutes of the Fed's most recent meeting, due on Wednesday. Traders are also awaiting the central bank's Jackson Hole seminar later this week and a Group of Seven summit this weekend for clues on what additional steps policymakers will take to boost economic growth.

"The U.S. market is pricing a tremendous amount of easing now, along with many other markets around the world. The market is literally trying to force the hand of the central banking community."

Weighed by the prospect of even lower interest rates, bank shares were among the largest decliners on Wall Street and in Europe. 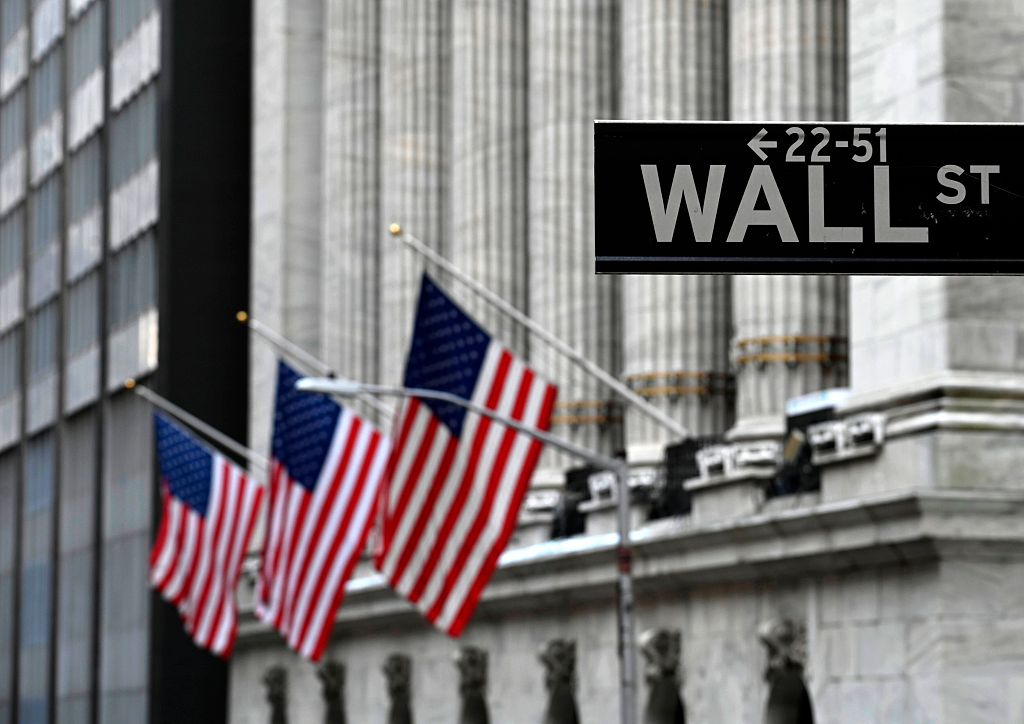 MSCI's gauge of stocks across the globe shed 0.48 percent after two sessions of gains of more than 1 percent. 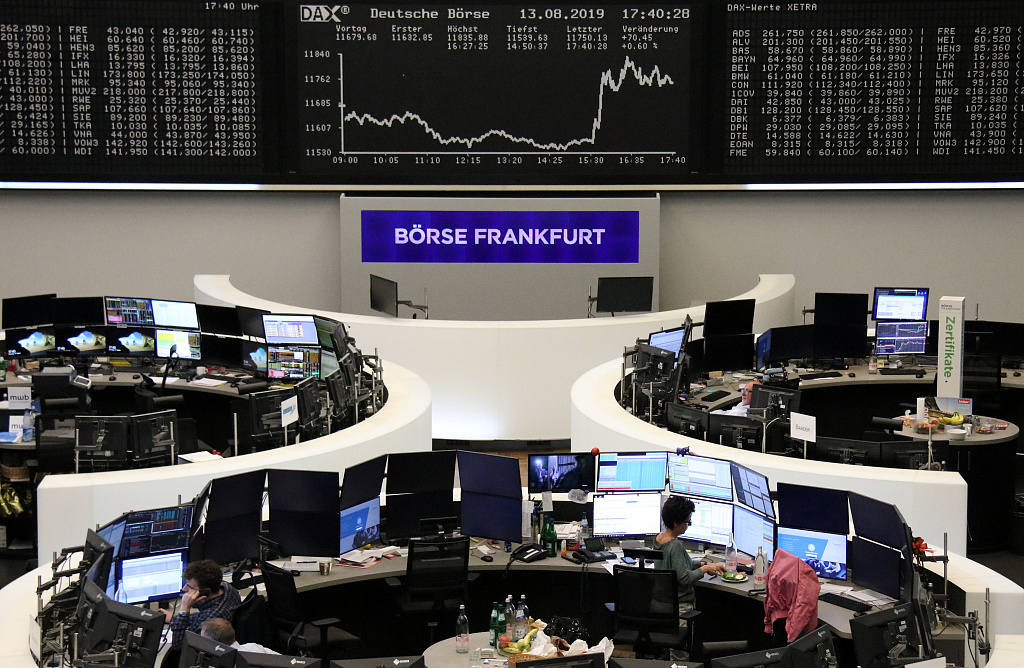 Financial markets went into a tailspin last week after U.S. 2-year yields traded above those of 10-year paper, an inversion that has presaged previous recessions and is widely watched by markets.

The dollar fell against major currencies, in line with the drop in Treasury yields.

The Turkish lira touched its lowest level in nearly a month and recently fell 1.13 percent versus the greenback at 5.73 per dollar after the central bank reduced the required reserves ratio for certain lenders in a move seen as encouraging more loans.

Spot gold added 0.8 percent to 1,507.23 U.S. dollars an ounce on bets on further rate cuts at the Fed and on growth concerns.