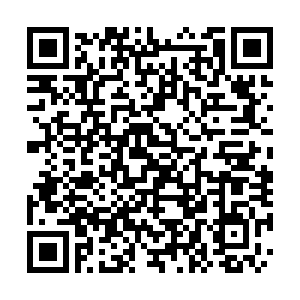 A Chinese employee of Britain's Hong Kong Consulate has been detained by Shenzhen police for soliciting a prostitute, Global Times reported on Thursday citing Shenzhen police.

The Chinese Foreign Ministry on Wednesday confirmed that the 28-year-old Hong Kong resident was given a 15-day administrative detention for violating the Law of the People's Republic of China on Penalties for Administration of Public Security.

The penalty for the offence is between 10 and 15 days in detention and a possible fine of 5,000 yuan (705 U.S. dollars), according to Article 66 of the Law of the People's Republic of China on Penalties for Administration of Public Security.

Shenzhen police added that the police did not inform the detainee's family on his request, according to the report.