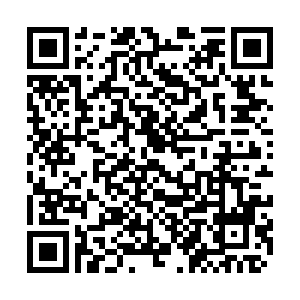 The latest exchanges in the long-running tariff row triggered a broad-based sell-off that hit shares of companies with high exposure to China the hardest, such as chipmakers and other top technology names. Dow Jones Industrials components Intel Corp and Apple Inc dropped 3.9 percent and 4.6 percent, respectively. 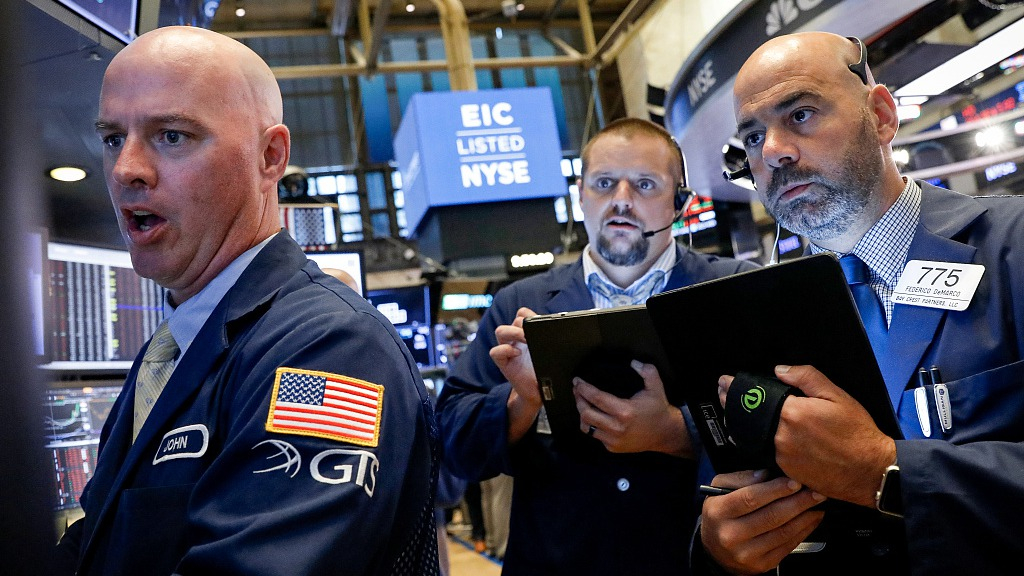 U.S.-listed Chinese companies traded mostly lower on Friday with nine of the top 10 stocks by weight in the S&P U.S. Listed China 50 index ending the day on a downbeat note.

Shares of Alibaba and Ctrip.com International declined 4.29 percent and 3.54 percent, respectively, the top two laggards in the top 10 stocks of the index.

Shares of NetEase rose 0.05 percent for the day, the only gainer in the top 10.

China will impose additional tariffs on U.S. imports worth about 75 billion U.S. dollars in response to the newly announced U.S. tariff hikes on Chinese goods, the Customs Tariff Commission of the State Council announced Friday.

Based on laws and approved by the Chinese State Council, a total of 5,078 U.S. products will be subject to additional tariffs of 10 or five percent.

The tariff hikes will be implemented in two batches and take effect at 12:01 p.m. Beijing time on September 1 and at 12:01 p.m. on December 15, respectively, the commission said in a statement.

China's imposition of additional tariffs is a forced response to U.S. unilateralism and trade protectionism, the commission said.

The U.S. government announced on August 15 that it will impose additional tariffs of 10 percent on Chinese goods worth about 300 billion U.S. dollars, effective on September 1 and December 15, respectively, in two batches.

(With input from Xinhua and Reuters.)