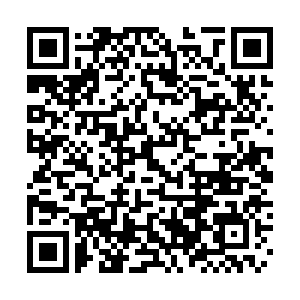 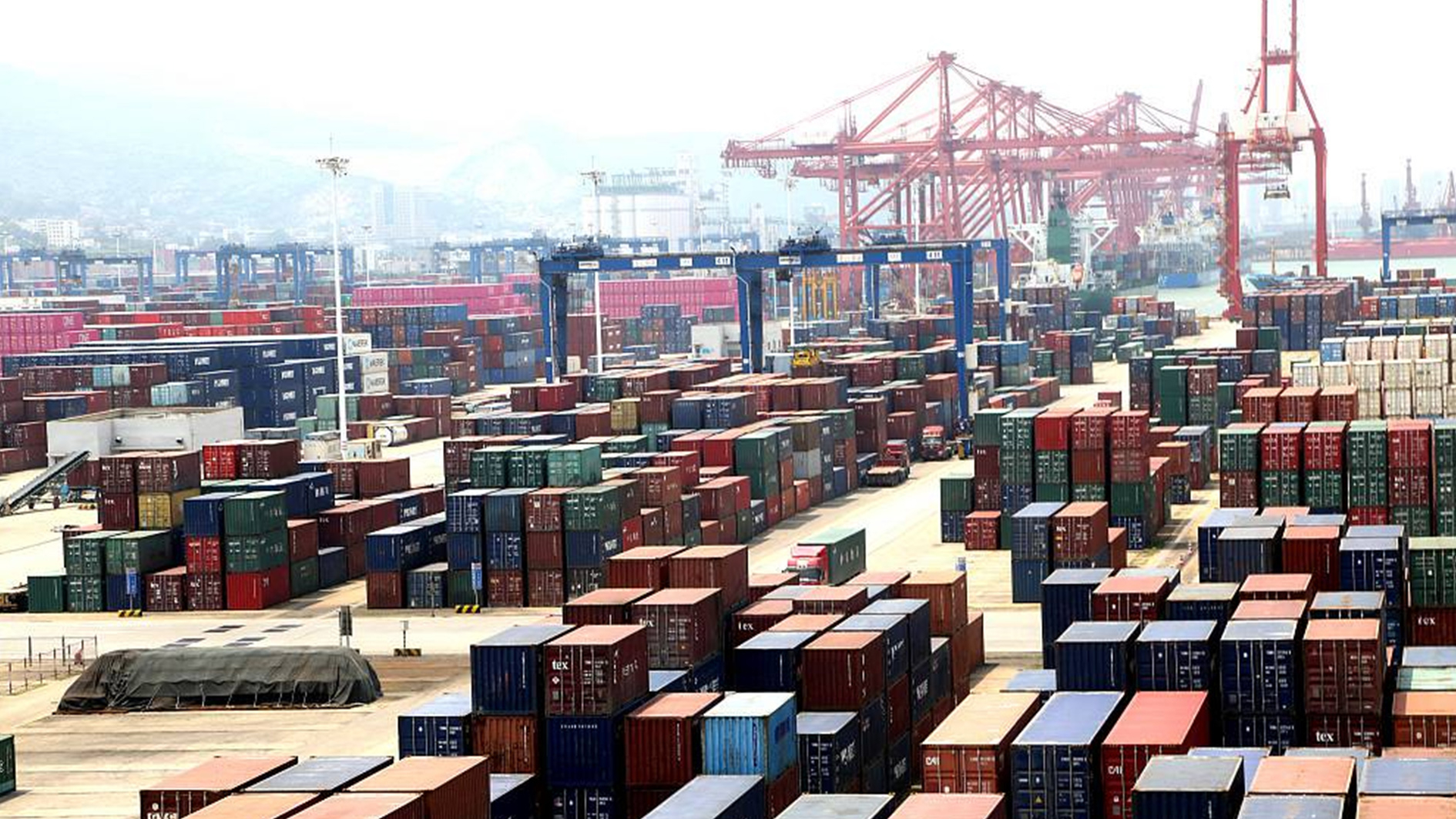 The tariffs will be imposed in two installments. The first round will take effect on September 1, and the second from December 15, said the Customs Tariff Commission of China's State Council.

Still, China will resume imposing additional tariffs of 25 percent or 5 percent on U.S.-made vehicles and auto parts starting from December 15.

The tariffs decision comes as a countermeasure to the U.S.' proposed additional 10 percent tariff on 300 billion U.S. dollars worth of Chinese imports starting September 1. 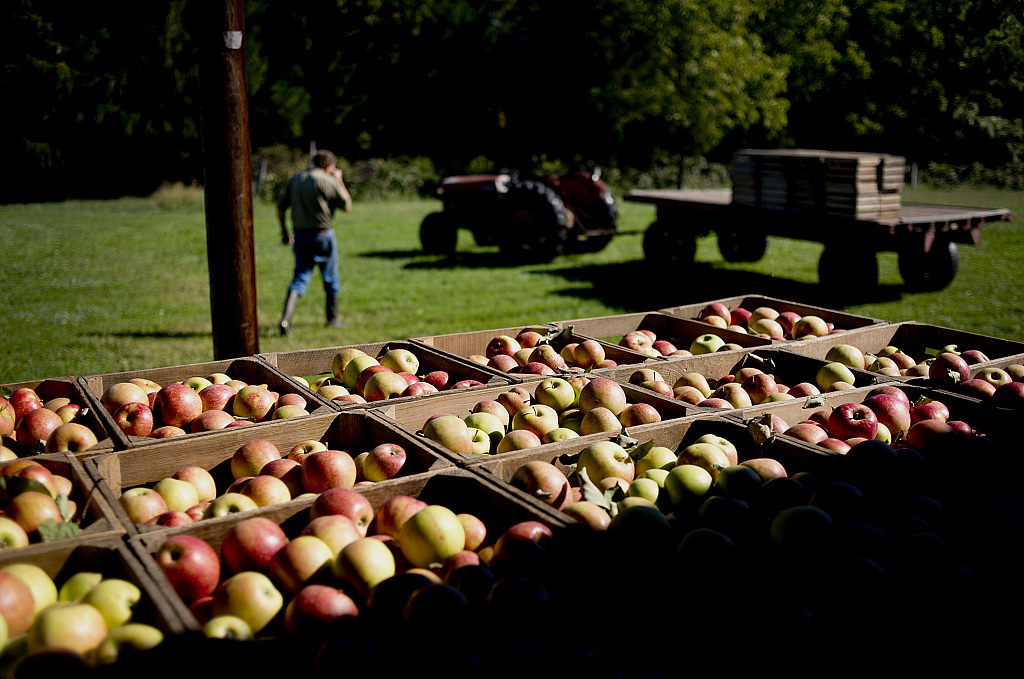 Cooperation is the only right choice

In response to U.S. unilateralism and trade protectionism, China was forced to take countermeasures. China reiterated that cooperation is the only right choice for the two countries, and a win-win situation can lead to a better future, said the Customs Tariff Commission.

It is hoped that China and the U.S. will respect each other and resolve differences in a mutually acceptable way in order to actively build a balanced, inclusive and win-win Sino-U.S. economic and trade order, and improve the multilateral trading system.

The leaders of the two countries agreed to restart trade consultations during the G20 summit in June this year in Osaka, Japan and then held the 12th round of economic and trade consultations in Shanghai from July 30 to 31. The U.S. government, however, threatened on August 1 new tariff hikes on Chinese imports in regardless of the consensus made by the two sides.

China at the same time has to halt the new purchases of U.S. farm produce which the two countries discussed during the Shanghai consultation.

American farmers and consumers have become the victims of the U.S. tariff measures with households facing up to 1,000 U.S. dollars a year on average from tariffs, according to JPMorgan Chase.

U.S. suffers from its tariffs on Chinese goods

China continues to carry out the exclusion work

The Customs Tariff Commission of the State Council will continue to carry out the exclusion work for specific U.S. products subject to additional China tariffs. Commodities meeting requirements, among the 75 billion U.S. dollars' worth of U.S. imports, once excluded from the list, will be free from Chinese tariffs imposed in retaliation for U.S. tariffs as part of "Section 301" probe, according to the Ministry of Finance (MOF).

Firms in China that import, produce, or use the relevant products or the industrial associations of such firms are eligible to apply for tariff exemption, said the MOF.

Although the U.S. has postponed tariffs on some Chinese exports until mid-December, any new tariffs will exacerbate economic and trade frictions between the two countries, said MOF spokesperson Gao Feng on Thursday.

"China is less reliant on the imports from the U.S. The move is symbolic as both sides are now showing political considerations for their consumers… but the pain has already been aggregated and the tension is still going on," said Liu Baocheng, a professor from the Beijing-based University of Business and Economics.

"The tariffs of the U.S. imposed on Chinese companies, of course, do affect Chinese businesses, but it has also affected American companies. An Apple iPhone is recorded as an import [at its factory cost] of 250 U.S. dollars from China, but Chinese enterprises only earn about eight dollars of that, so the bulk of that goes to Apple. This is one of the reasons the market reacted so negatively to the tariff war in general," said Andy Mok, non-resident fellow of Center for China and Globalization.