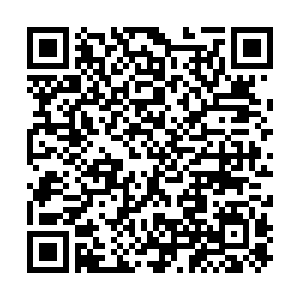 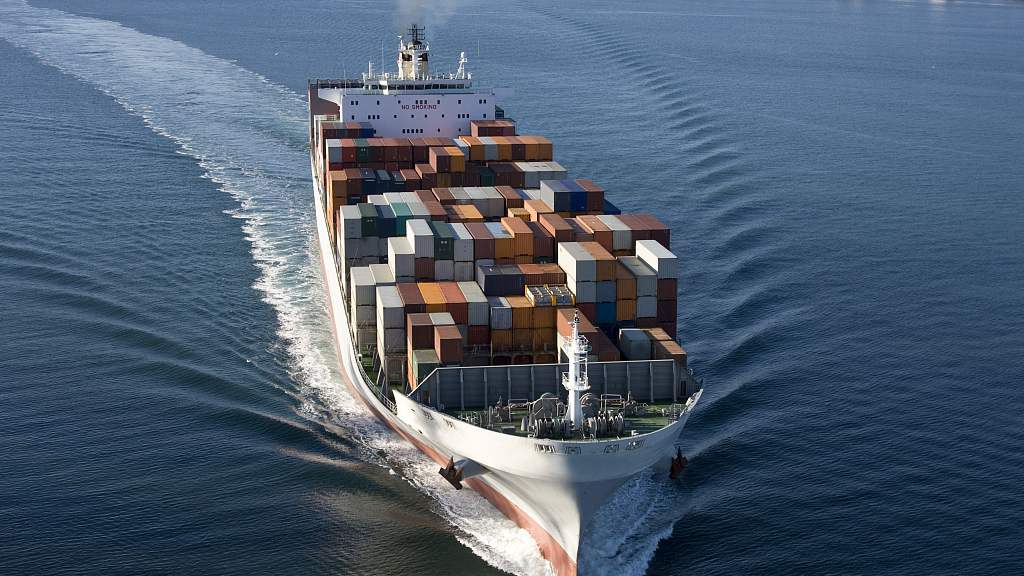 This unilateral and bullying trade protectionism and extreme pressure by the U.S. side violates the consensus of the heads of China and the U.S., made in the Osaka meeting, the MOFCOM stated.

The ministry added that the U.S. move also violates the principle of mutual respect, equality, and mutual benefit, severely undermining the multilateral trading system and the normal international trade order.

The Chinese side strongly urges the U.S. to not misjudge the situation and to immediately stop with this wrong approach, otherwise, the U.S. will pay the price, the MOFCOM affirmed.