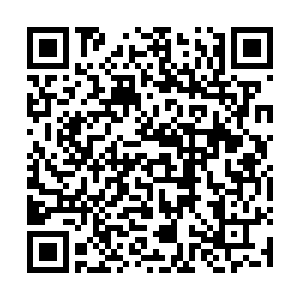 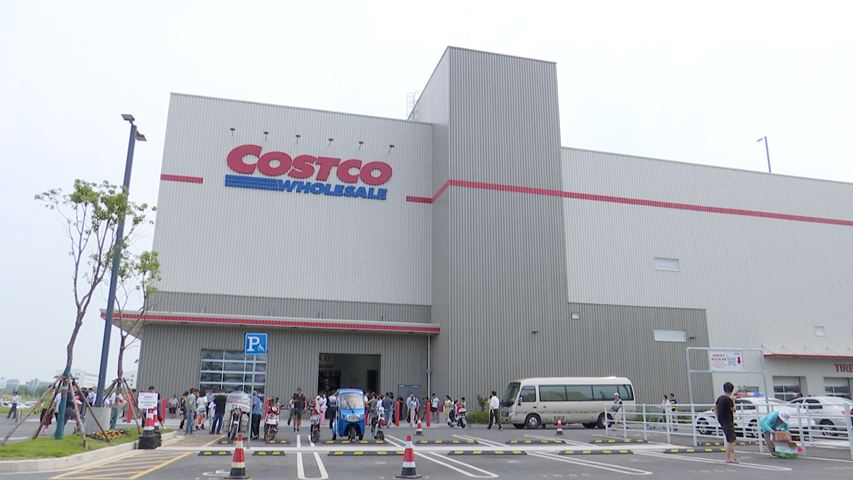 Costco, America's largest wholesale membership club, proudly opened its first physical store in the Chinese mainland on Tuesday. Located in Shanghai, thousands of customers poured in on day one. But can Costco keep this "beginner's luck" alive, especially with most Chinese not used to buying items in bulk?

Costco wholesale's first physical store in the Chinese mainland opened its doors at 8 a.m. in Shanghai's Minhang District on Tuesday.

Some Shanghai residents told CGTN that they got the membership card since the supermarket offered a vast variety of items at very cheap prices. 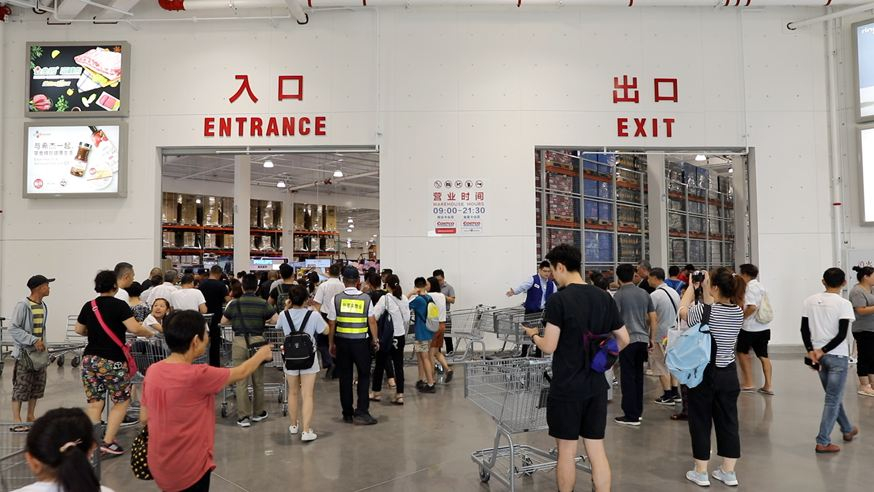 Thousands of Chinese consumers lined up to enter the American membership warehouse retailer Costco in Shanghai on August 27, 2019. /CGTN Photo

Thousands of Chinese consumers lined up to enter the American membership warehouse retailer Costco in Shanghai on August 27, 2019. /CGTN Photo

There were an innumerable amount of products, ranging from fruits to meat, from water to nuts.

Interestingly, last week U.S. President Donald Trump asked enterprises to withdraw from the Chinese market, yet now America's largest warehouse club retailer has opened its brick-and-mortar doors in China, after selling to Chinese customers online for the past five years.

Costco arrives at a time when some international retail giants, including Amazon and Carrefour, are retreating from the Chinese market due to strong competition from local retailers.

The trade war escalated last Friday as President Trump increased existing and planned tariffs on a total of 550 billion U.S. dollars' worth of Chinese goods in response to new levies announced earlier that day by Beijing on 75 billion U.S. dollars' worth of U.S. imports. Imports like meat, coffee and juice are most affected, and everyday consumers of these items will likely bear the burden.

Another Shanghai customer said that U.S.-China trade war indeed worries him. "If the prices are getting higher, we may buy fewer imported American goods," he said.

With the growing number of Chinese middle-income families, foreign supermarkets and retailers, including Costco and Walmart, are battling to win over China's high-end consumers. But experts say Costco faces a very different market in China compared to the United States. In China, most city dwellers prefer shopping more frequently and haven't embraced bulk-shopping habits. 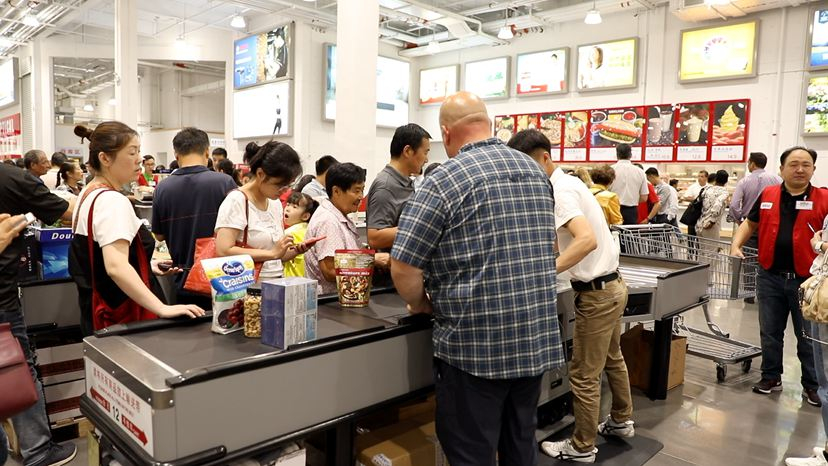 Costco faces a very different Chinese market where customers have been internet savvy and adjusted to delivery services. /CGTN Photo

Costco faces a very different Chinese market where customers have been internet savvy and adjusted to delivery services. /CGTN Photo

A Shanghai resident told CGTN that if the service at Costco is good, he would be willing to go there regardless of the prices.

China says it always welcomes foreign companies and investors, but the fortunes of these overseas retailers in China will largely depend on their strategies in adapting to the preferences of the local consumers.

Clogged with too many shoppers, the American giant had to suspend its services on its first day. So if you could not shop on Tuesday, better pick another day.