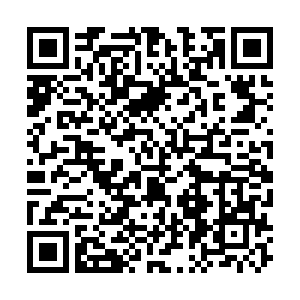 Koepka, winner of three titles this season, claims PGA of America Player of the Year honors for second year in a row. /VCG Photo

Koepka, winner of three titles this season, claims PGA of America Player of the Year honors for second year in a row. /VCG Photo

World number one Brooks Koepka was named PGA of America Player of the Year for a second straight year on Monday.

Koepka, who successfully defended his PGA Championship crown this year, edged out Rory McIlroy for the honor despite the Northern Ireland star's win in the PGA Tour Championship on Sunday.

McIlroy, who pocketed 15 million U.S. dollars for his win at East Lake in Atlanta, earned the PGA's prestigious Vardon Trophy for a third time.

The Vardon Trophy is awarded to the player with the best scoring average across the year.

As well as his PGA Championship repeat in May, Koepka's year included victories in The CJ Cup at Nine Bridges and the World Golf Championships-FedEx St Jude Invitational.

The four-time major winner also topped the season money list and was fourth in the Vardon Trophy standings.

Koepka missed out on the opportunity to crown his season with victory at the Tour Championship on Sunday after stumbling on his final round.

The 29-year-old from Florida led by one shot heading into the fourth round, but posted a two-over-par 72 over the final 18 holes as McIlroy surged to victory.