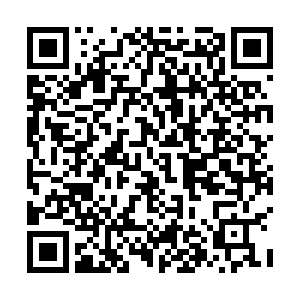 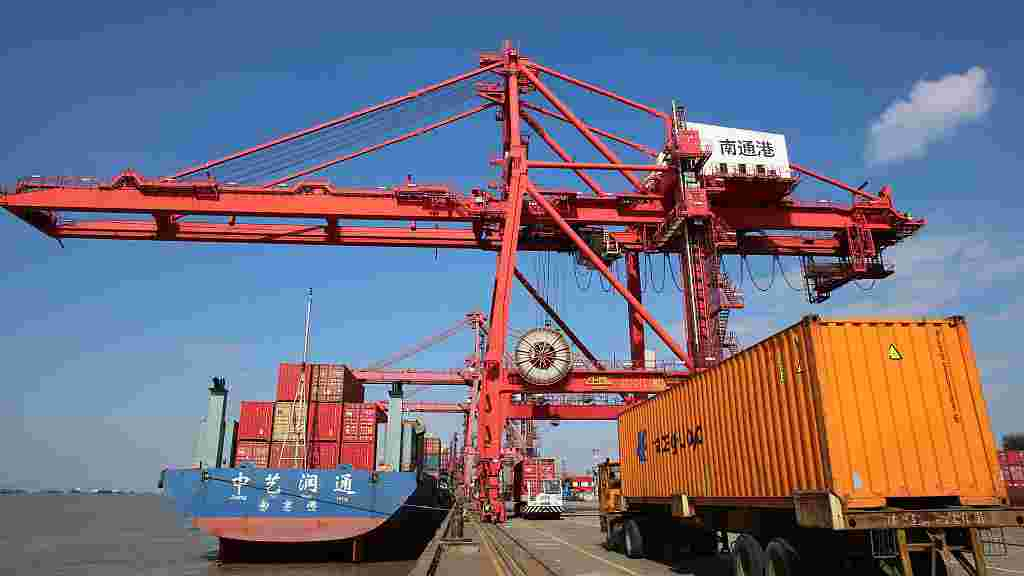 In China's latest response to U.S. tariff threats, officials say China is not afraid of "any threats or intimidation." They also urge the U.S. not to "misjudge the situation and immediately stop wrongful acts." At a seminar on China-U.S. trade friction Tuesday, experts shed light on U.S. President Donald Trump's erratic trade policy.

Huo Jianguo is the Vice Chairman of the China Society For WTO Studies. He said "Trump's beliefs are not grounded in reality. He feels America's economy is good while China faces downward pressure, and that China would compromise if a bit more pressure is exerted. Not true! Besides, Trump believes that extreme pressure ahead of trade negotiations and a potential deal will get him a better deal, but that won't work either."

These misjudgments may not lead to the fantasy that China badly wants a trade deal, but experts say Trump really needs one.

"What Trump is doing now is utterly disconcerting to me. He has the presidential election at home while the American economy is also faced with complicated changes, including potential inflation, the volatility of the stock market and debt issues. Many economists also say the American economy will face uncertainties," Huo added.

Meanwhile, those gathered at Tuesday's event feel the Trump administration's call for American businesses to leave China is wrong. They say China's manufacturing role in global trade is irreplaceable.

"If you look at industrial systems, you may find that in China, all of those manufacturing sectors are concentrated in China from low, to medium, to high-end. That's a very unique economic phenomenon in the world today," said Zhang Jianping, a senior researcher at the Chinese Academy of International Trade and Economic Cooperation. "For India and Vietnam, who are also accelerating their FDI inflow and manufacturing development, if they want to reach China's pace, it will take a long time. So, in this regard, I think that, in the next maybe five, or ten years, even twenty years, it would be impossible for India and Vietnam to replace China's role."

In the coming weeks, China and the U.S. are expected to meet for another round of talks, while Trump still has time to mull over his latest moves.