Has the time come for U.S. companies to leave China?
Dialogue with Yang Rui 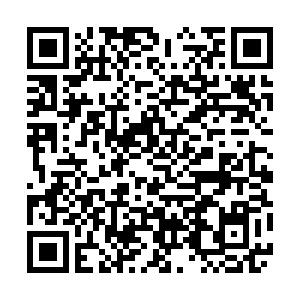 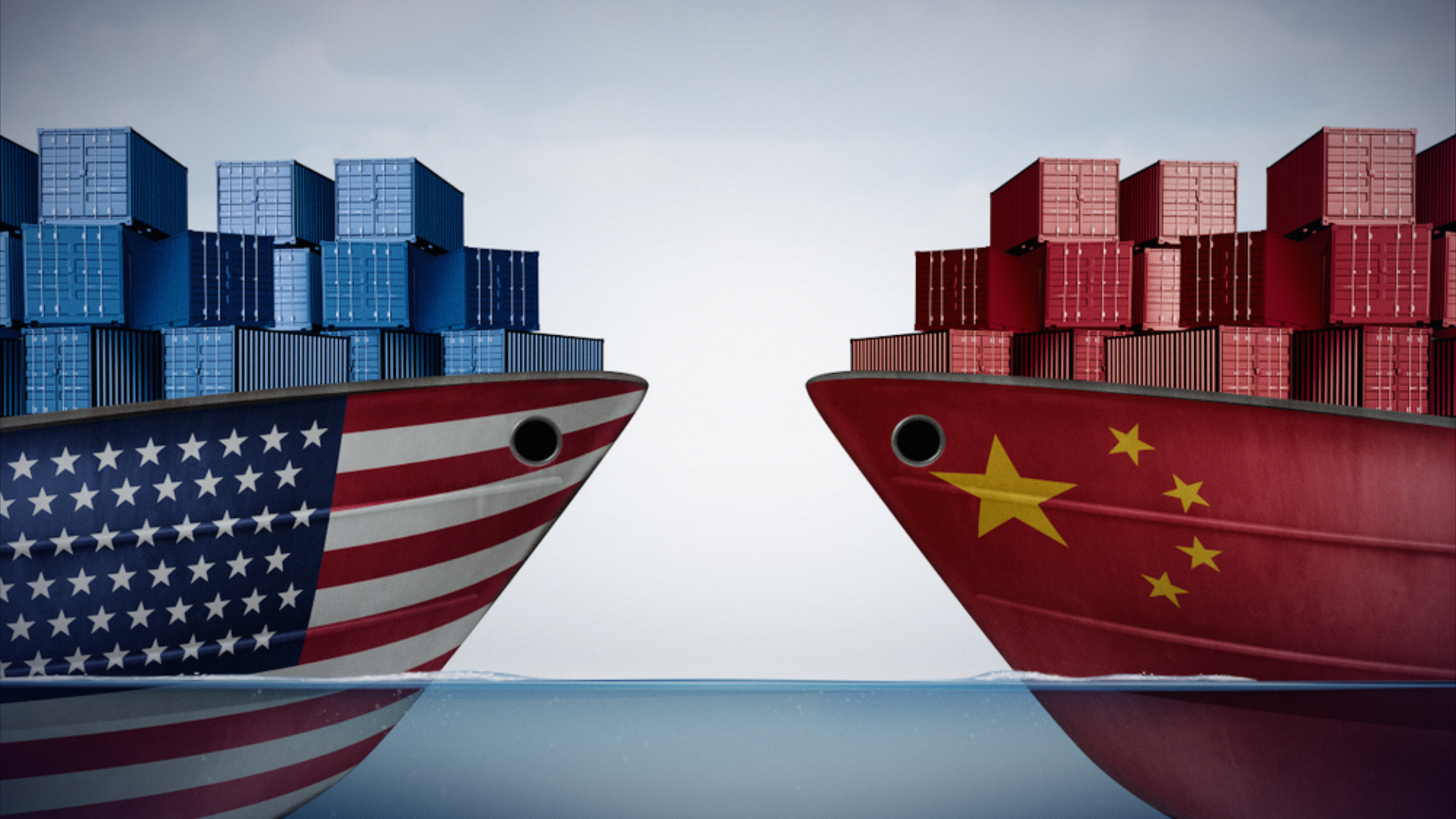 China announced on August 23 that it would go ahead with additional tariffs on U.S. imports worth around 75 billion U.S. dollars. That was soon followed by the announcement from Washington that it will hike tariff rates on 250 billion U.S. dollars' worth of Chinese goods from 25 to 30 percent, and another 300 billion in Chinese products currently tariffed at 10 percent will be raised to 15 percent. American President Donald Trump even claimed on Twitter that he "hereby ordered" American companies to leave China. But, does Trump really have the authority to do so? And has the time finally come for U.S. companies to leave China?

Timothy Stratford, chairman of the American Chamber of Commerce in China, claimed that Trump is reacting "instinctively." And it would be good if he takes his time, consults his advisers, and makes sure that he thinks carefully through what he's doing. Objectively, the way in which Trump is approaching the U.S.-China trade negotiations is probably making it harder to come to a very positive result. Because, on the Chinese side, it's difficult to understand what Trump is trying to achieve." If you try to back China's leaders into a corner publicly, then, of course, the Chinese leaders will have to push back; and if you push too much, it almost seems like you're hoping that they won't come back to the table."

Professor John Gong from the University of International Business and Economics expressed his surprise at Trump's quick response and decision-making to China's tariff announcement within just a few hours. This sort of "knee-jerk reaction" is not supposed to be acting like this on matters pertaining to countries. 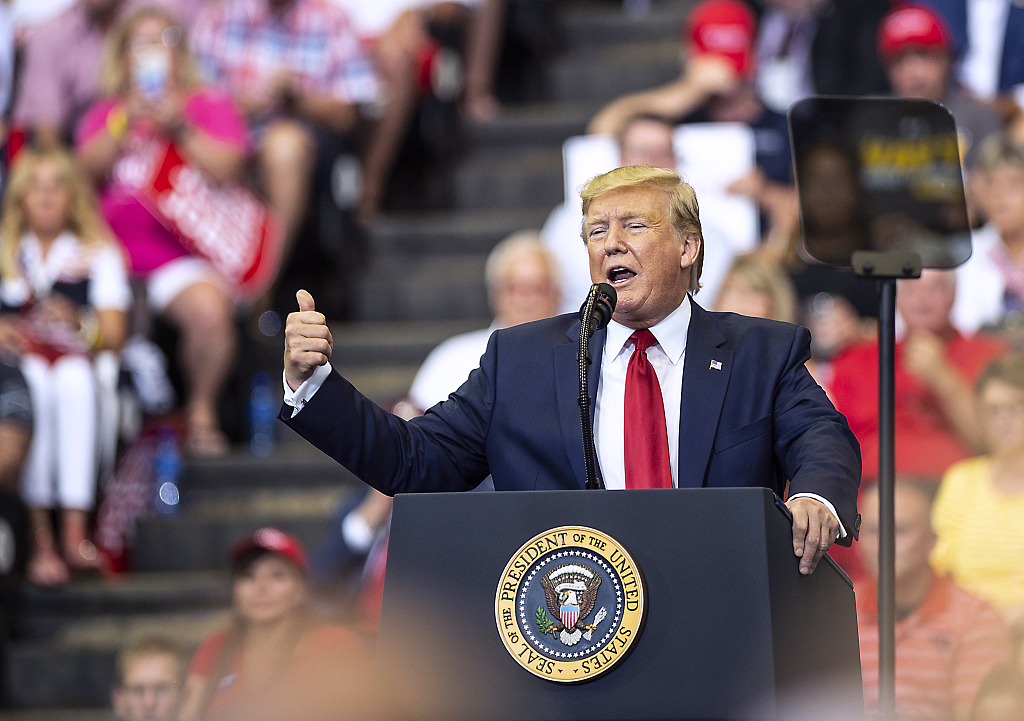 U.S. President Donald Trump has demonstrated that his "knee-jerk reaction" politics is not a novelty. /VCG Photo

U.S. President Donald Trump has demonstrated that his "knee-jerk reaction" politics is not a novelty. /VCG Photo

"American companies are hereby ordered to immediately start looking for an alternative to China," tweeted by Trump.

Stratford said that over the last number of months, as the trade dispute has continued and tariffs have been applied by both governments, both American and Chinese companies have had to assess the corresponding impact on their own business plans. They've had to make a "plan B," assuming that things may get worse, which involves looking at ways to alter their supply chains so that they don't depend on one country or another and altering some of their investment decisions. Furthermore, AmCham China conducted a survey a couple of months ago, finding that 40 percent of its members either had already decided or were considering to move some of their manufacturing out of China.

However, Gong added that some companies might have plans to move out of China; they have not moved out already. In fact, moving out of China is not easy to achieve. On the one hand, many American companies still counting on China as the largest market. It's not just about manufacture and production but also about selling their products in China. On the other hand, to move the supply chain out of China means that the entire supply base has to be moved out of China as well, which is quite difficult.

Besides, Gong mentioned that President Trump, later on, put out another tweet saying that he can invoke IEEPA, International Emergency Economic Powers Act of 1977. However, invoking a national emergency because of China essentially means that the United States is viewing China as an enemy state or quasi-war party in this moment of time. Then, it's no longer just about supply chain moving out of China, but likely getting into a war mode. Therefore, it's horrible and extremely dangerous if Trump has this kind of thinking in mind. 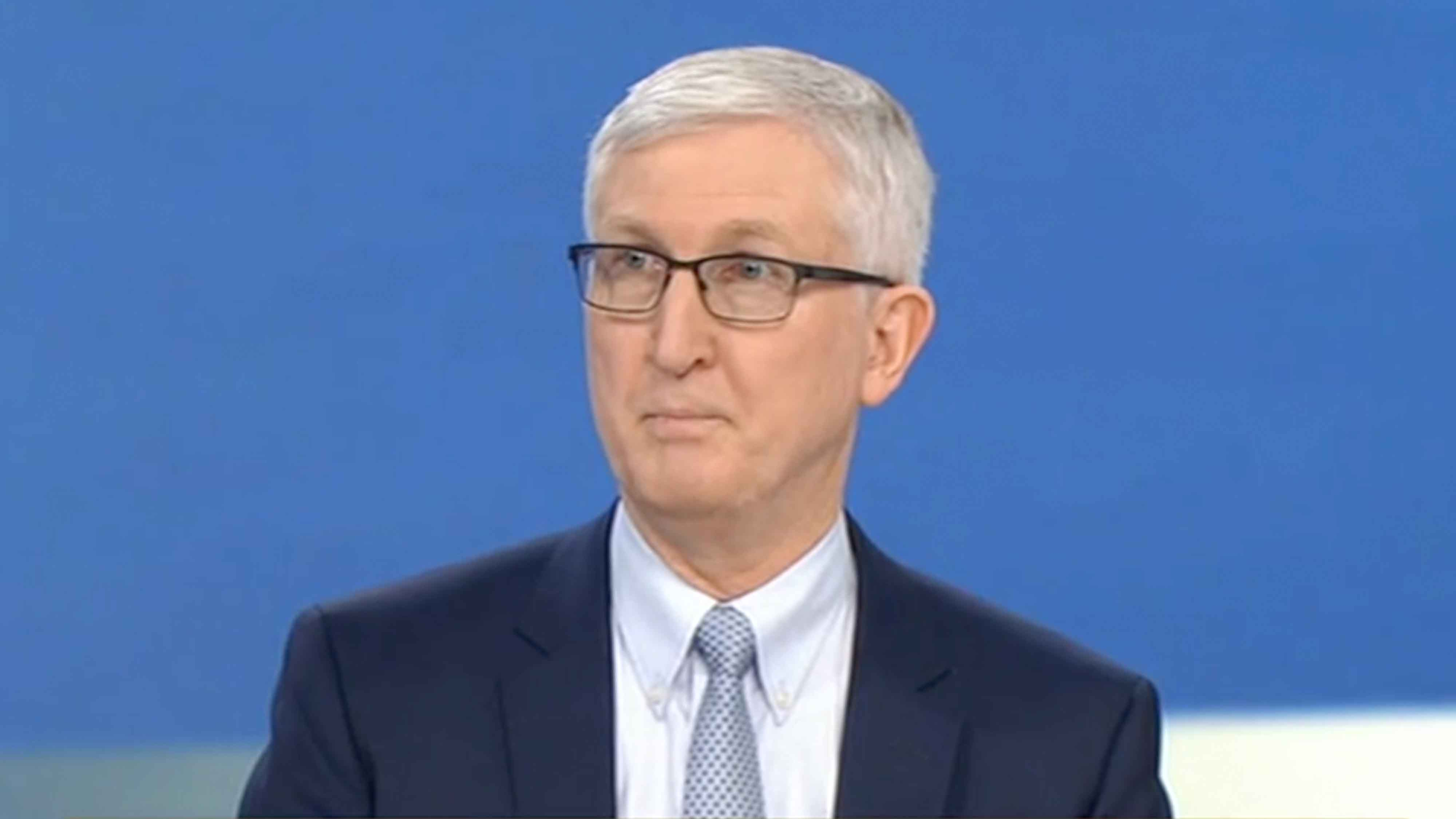 Stratford further added Trump would actually take concrete steps under the IEEPA to strictly limit the transactions that U.S. companies can have with Chinese companies. Nonetheless, the chances of that actually happening are minimal, for this would be seen as an abuse of his discretion by many people, and there would be court challenges waiting for him. Stratford also said that the courts might not overrule Trump, because the courts are inclined to give the President of the United States a lot of leeway in talking about national emergencies even if the whole population disagrees with him. But in addition to that, the Congress could try to change the law that he's acting under and they would have to get a veto-proof majority of Congress in order for that to stand, but there might be some possibility of that. The most likely thing to happen is that he would receive such a strong political push-back from even the leaders of his own party. He would see the stock market react very negatively to this, and he would realize that it would be a serious mistake for him to do that.

Stratford also pointed out that most political people in the United States would think that invoking national security is going way too far. If actually American companies were ordered to leave, they wouldn't exactly be ordered to leave, but there would be restrictions put on their activities, which would make the continuation of business very impractical. If that were to happen, it would be such a momentous change in U.S.-China relations and would affect not just business, but the way that the two countries deal with each other and the global order.