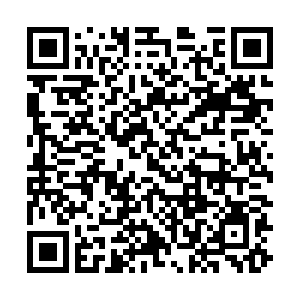 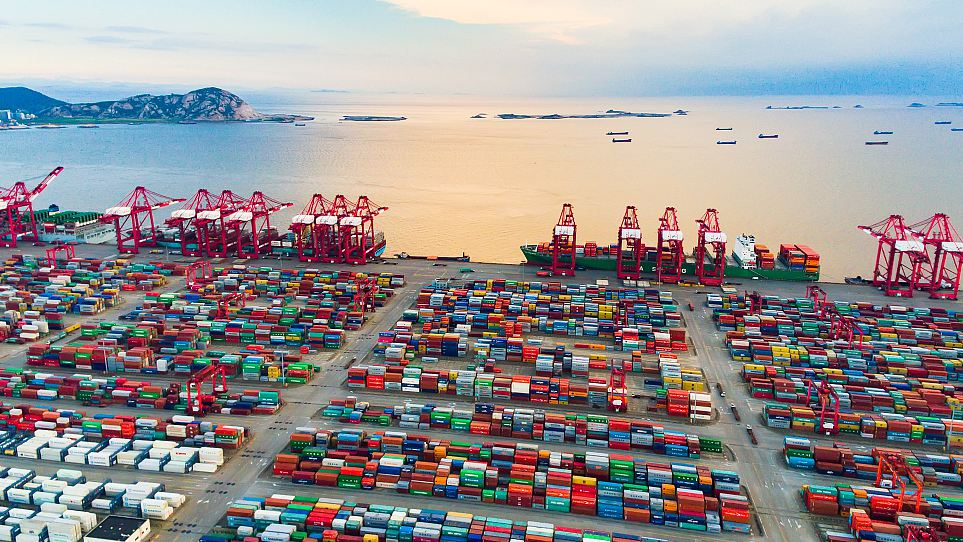 China has lodged solemn representations with the United States over additional tariffs imposed on 550 billion U.S. dollars of Chinese imports, Gao Feng, spokesperson for the Chinese Ministry of Commerce (MOFCOM) said on Thursday.

China can take adequate countermeasures but the current priority is for the U.S. side to cancel the additional tariffs on 550 billion U.S. dollars of Chinese imports so as to prevent the trade war from escalating, Gao noted.

The spokesperson also stressed that an escalating trade war is bad for both China and the U.S. and against the interests of people around the world.

"Any intention to decouple the two economies will hurt the interests of both sides, not only damaging the interests of U.S. companies and people, but also threatening the security of the global industrial chain, finally jeopardizing international trade and the world economy," Gao warned. 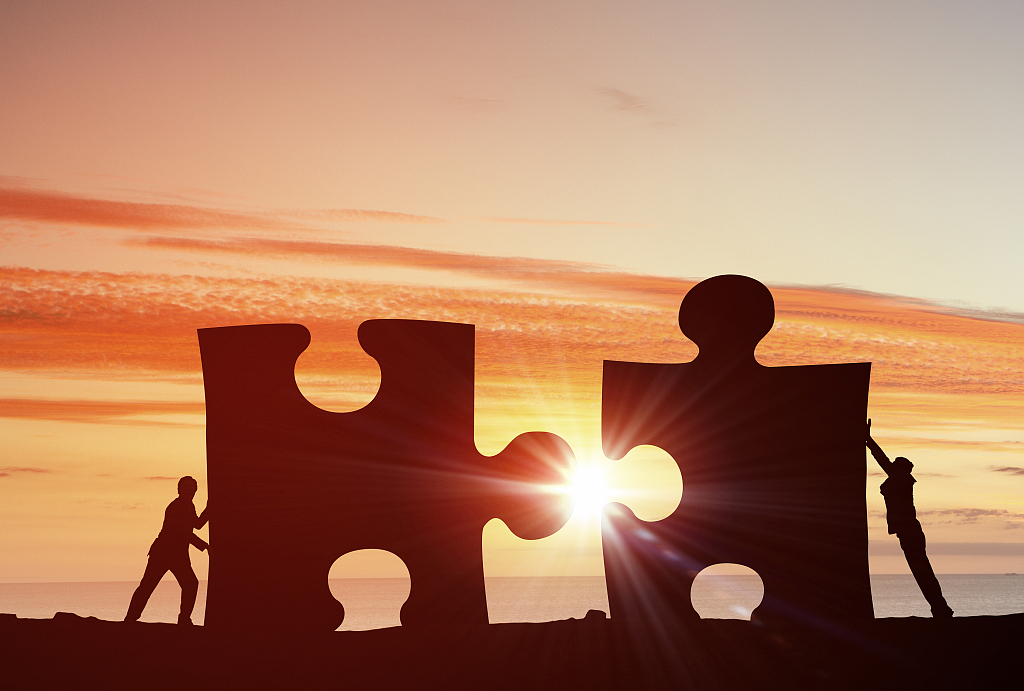 China and the U.S. have interdependent interests. /VCG Photo

China and the U.S. have interdependent interests. /VCG Photo

China and the U.S. are important trading partners and investment sources. The deep integration of economic interests between the two sides cannot be easily overlooked.

Gao said companies from both sides have interdependent interests in the industrial chain. Suppressing the Chinese companies will damage U.S. companies down the line.

"It is hoped the U.S. gives priority to corporate interests and cancel the sanctions against Chinese companies such as Huawei as soon as possible," said Gao.

China will continue to create a good business environment and welcome investment from all over the world, including the U.S., the spokesperson said.

The next round of trade talks is scheduled for next month, and Gao said the two sides are in close contact.

China believes the two sides should work together to create the right conditions in order to make progress during the consultations.