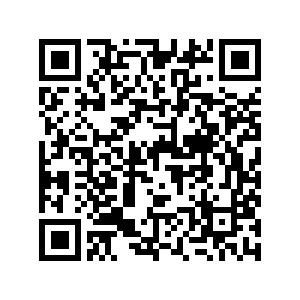 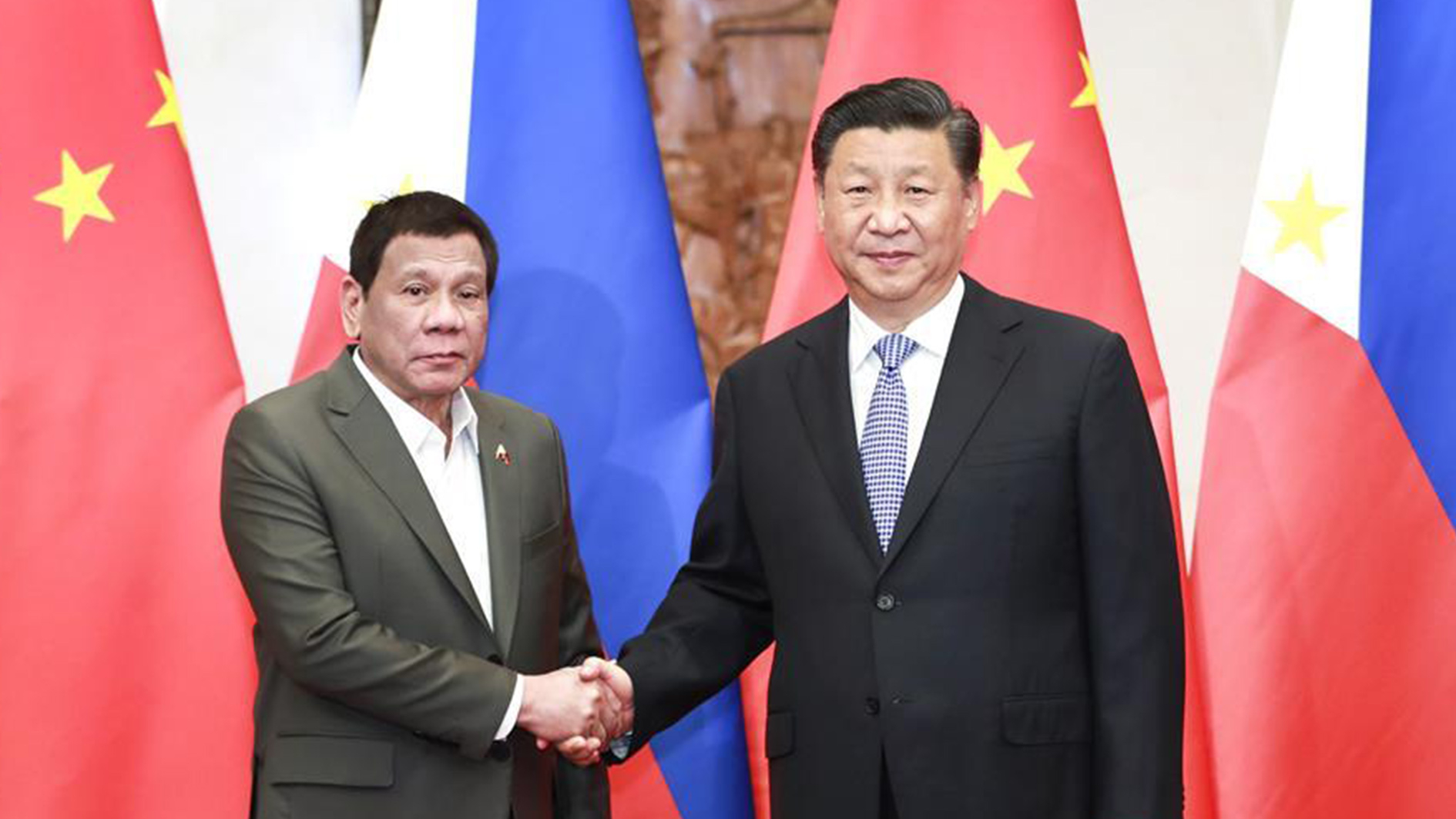 The Code of Conduct (COC) in the South China Sea is a pioneering undertaking in establishing rules and regulations in the water body, and China and the Philippines should be committed to promoting the adoption of the COC in 2021 or even earlier, Chinese President Xi Jinping said on Thursday during a meeting with his Philippine counterpart Rodrigo Duterte in Beijing.

Noting that China and the Philippines have always ensured effective communications on the South China Sea issue, Xi urged the two sides to focus on concrete cooperation and development, shelve differences and ignore noise from non-regional forces.

Handling the South China Sea issue correctly would lay a solid foundation for bilateral relations to prosper, Xi added, calling for an expeditious completion of the COC which would demonstrate the firm and positive attitudes of China and the Philippines in jointly safeguarding peace and stability in the region.

Negotiations were formally launched in September 2013, and the first reading of a Single Draft Negotiating Text of the COC was completed ahead of schedule last month. 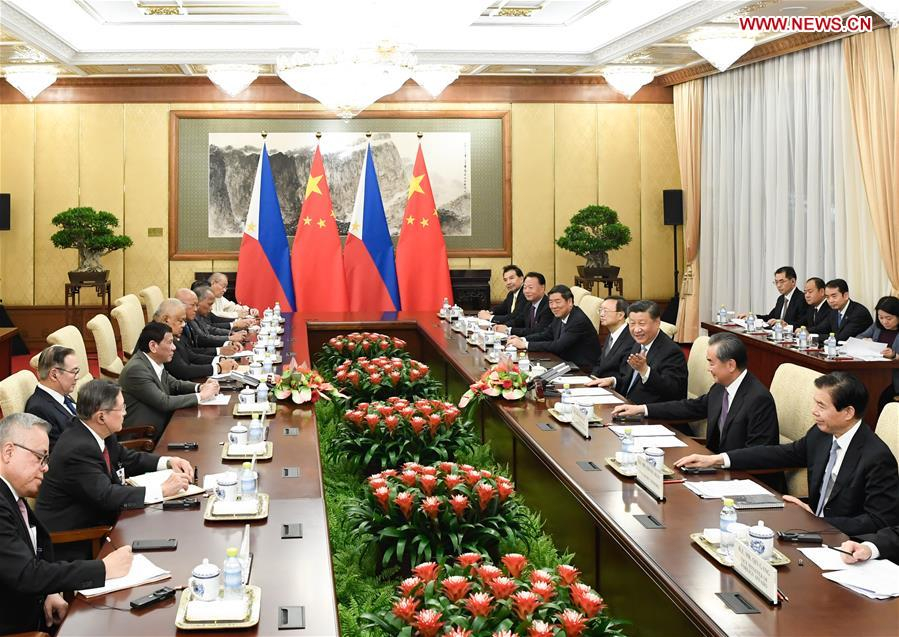 Xi said he is willing to work with Duterte to continue to grasp the trend of the times from a strategic and long-term perspective, leading the sound development of bilateral ties. "This will not only benefit the two countries and their peoples but will also add positive energy to regional peace and stability."

Xi said it is necessary to continue to promote the synergy between the Belt and Road Initiative and the Philippine "Build, Build, Build" program, and implement major cooperative projects in such areas as infrastructure construction, industrial parks, telecommunications and energy.

On issues such as human rights, China will continue to firmly support the Philippines' efforts to safeguard national sovereignty and resist external interference, said the Chinese president.

Both sides can take a "bigger step" in the joint development of offshore oil and gas, said Xi. 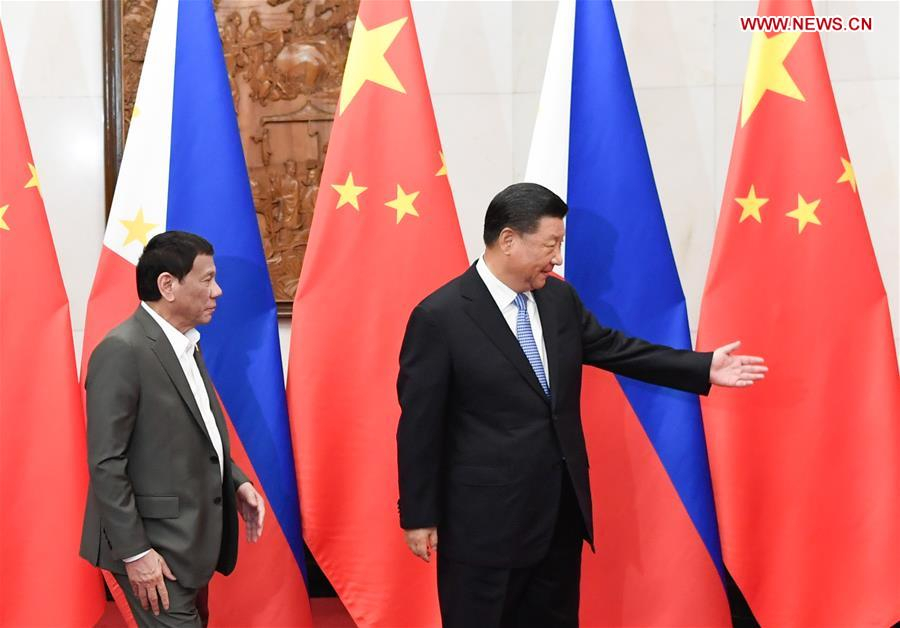 Duterte expressed congratulations on the 70th anniversary of the founding of the People's Republic of China, saying that China's successful development experience is worth learning from.

"I cherish the close friendship with President Xi," he said, adding that China means a lot to the Philippines and developing bilateral ties is a project lasting for generations.

He pledged to meet with Xi frequently, strengthen communication, and jointly promote the sound development of the two countries' ties to achieve win-win benefits.

Duterte expressed his hope that China will continue to help the Philippines in economic development and infrastructure construction, and thanked China for support in his country's human rights cause, post-quake reconstruction, and anti-terrorism and anti-narcotics endeavors.

Facts have proven that China is a sincere friend to the Philippines, he said, adding that the Philippines fully respects China's laws and the right to maintain law-based governance on Hong Kong affairs.

Duterte expressed his view that the path to peacefully resolving the South China Sea issue is through cooperation, rather than confrontation.

Maintaining friendly cooperation as well as peace and stability is in the interests of all the parties in the region, he said, while pledging to speed up joint maritime oil and gas exploration with China.

As the country coordinator for China-ASEAN relations, the Philippines is committed to advancing an early adoption of the COC in the South China Sea with relevant parties, Duterte said.

After the meeting, the two heads of state witnessed a ceremony for the exchange of bilateral cooperation deals.

The two sides also announced the setting up of an intergovernmental joint steering committee and a working group between relevant enterprises on oil and gas cooperation to promote substantial progress in the joint exploration of oil and gas.

Duterte is on a visit to China from August 28 to September 1, at the invitation of President Xi. He will also attend the opening ceremony of the 2019 International Basketball Federation (FIBA) World Cup in Beijing.