Another round of trade talks: 13th time's the charm?
Huang Jiyuan 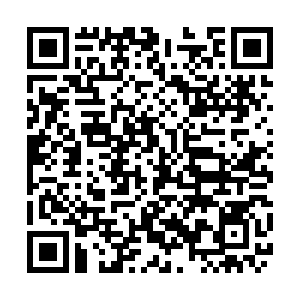 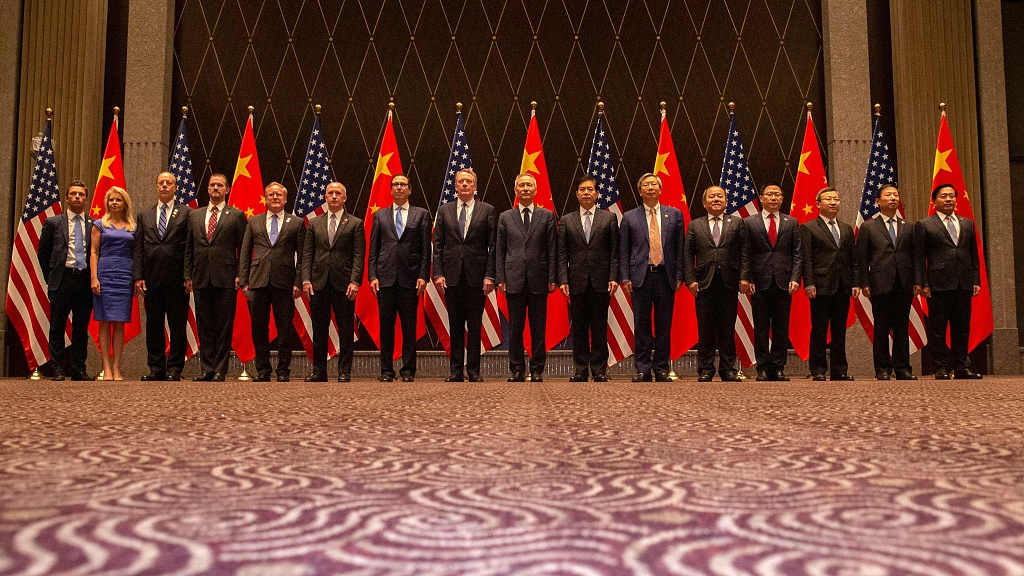 On September 5, China and the U.S. announced the plan to hold another round of trade talk.

However, one can't help but feel a little wary about the prospect of this round of talks. The word "consistency" might not be what people would use to describe this U.S. administration. But, it has been quite consistent in its trade talks with China.

If one looks at the previous rounds of negotiation, Trump administration's strategy has always been the "until such time as there's a deal, we'll be taxing them" approach. Each time when the White House feels displeased, it imposes tariffs. Regardless of how many studies have shown that the tariff is hurting the U.S. and how it is not going to be an effective tool, the Trump administration has not wavered from actively raising it. 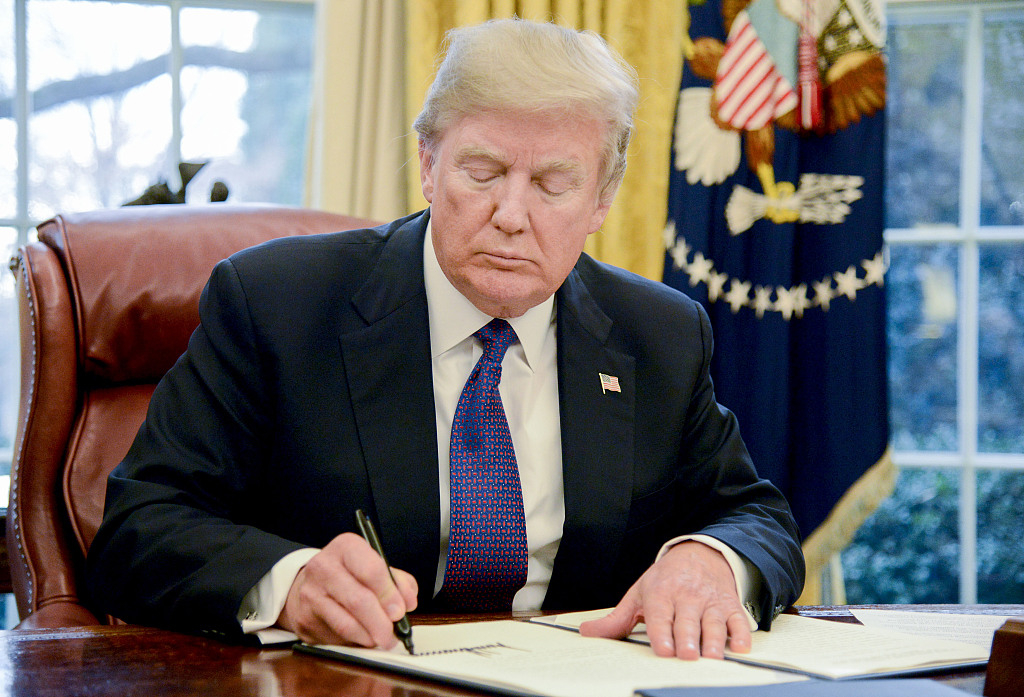 U.S. President Donald Trump signing order to issue tariffs on imported solar panels and washing machines in the Oval Office of the White House in Washington D.C. on January 23, 2018. This is considered by many as the first salvo of what has turned out to be a year-long trade war. /VCG Photo

U.S. President Donald Trump signing order to issue tariffs on imported solar panels and washing machines in the Oval Office of the White House in Washington D.C. on January 23, 2018. This is considered by many as the first salvo of what has turned out to be a year-long trade war. /VCG Photo

This fixated stance has led us to where we are right now. Conflicts are waging across all levels of society. From its initial tariff on solar panels and washing machines, the entire U.S. imports of Chinese goods are now under heavy duty. WTO is looking into the third-case brought by Beijing to challenge U.S.'s tariffs. President Trump has betrayed his earlier promise to stay out of Hong Kong's affairs and directly interfered by making various suggestions. The U.S. Department of Justice is using its federal power to target Huawei, a private company. And multiple Chinese students where denied entry by the U.S. customs after they've landed.

Even with all the disruptions that happened, the Trump administration still has shown no sign of changing its approach. President Trump himself hailed on September 3 that "China's Supply Chain will crumble and businesses, jobs and money will be gone". His Secretary of State went on national television to proclaim that the resolution of the trade war is directly linked to the situation in Hong Kong. The entire administration is in lockstep with the President's continuous pressuring on the Chinese government to force a deal. 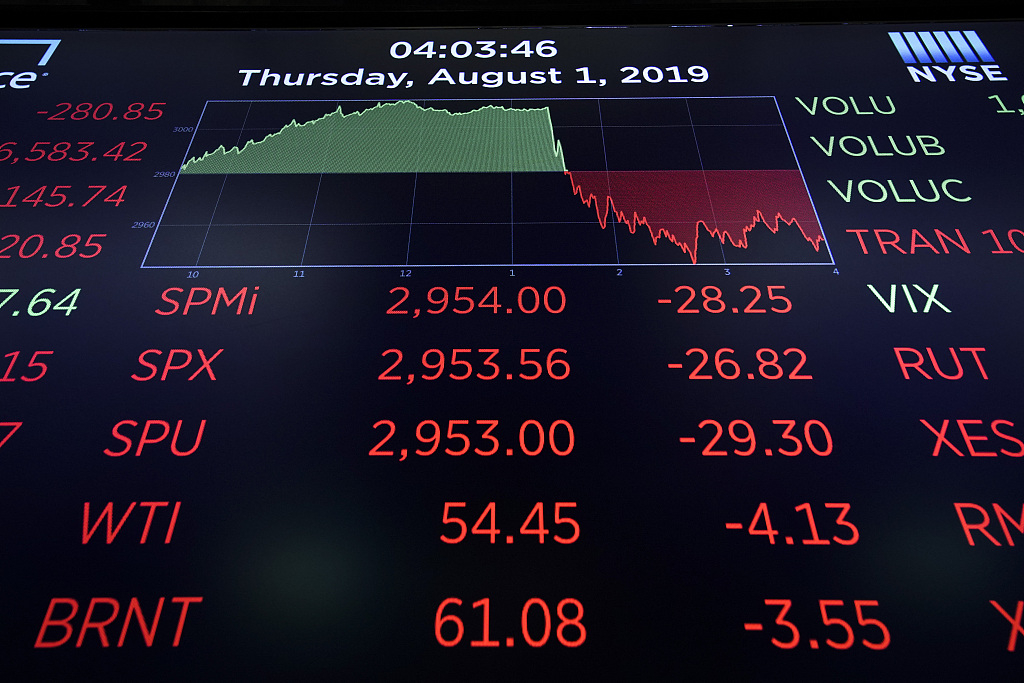 The continuation of this strategy will yield no results, especially with the current state of the U.S. economy. On September 3, it is reported that the ISM U.S. manufacturing Purchasing Managers' Index fell to 49.1 in August. A below 50 figure is recognized as a general shrinking of the U.S. manufacture industry. This is first time in three years that the Index shows a downturn in the manufacture industry.

A report from the U.S. Commerce Department on September 4 shows that, despite the White House's effort to push China to purchase more U.S. goods, exports to China has fallen by 3.3 percent in July (the report only covered the time up to July).  U.S.'s GDP performance in the second quarter slowed down by 1.1 percent to two percent from the first quarter's 3.1 percent growth. And the Atlantic Federal Reserve forecasts the GDP growth will shrink to 1.7 percent in the third quarter.

The dismal economic performance doesn't leave the U.S. a position to continue its bullying-style of negotiation. The fear of recession is already running high. The Trump administration can't expect to fight an election while suffering an economic recession, especially with manufacturer workers being its core constituent and the economy being its most touted achievement. That is a near-certain defeat. This is the time for the administration to take a conciliatory attitude and show genuine desire to find a common ground to conduct the negotiation.

If it changes the course now, there might still be time to make something productive out of the 13th round of the negotiations. If not, then it would be more than just bad-luck for the White House.