13th round of China-U.S. high-level trade consultations in October
CGTN 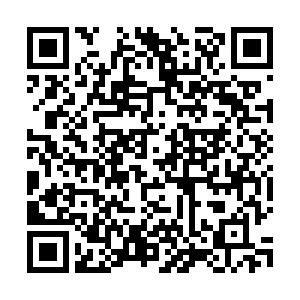 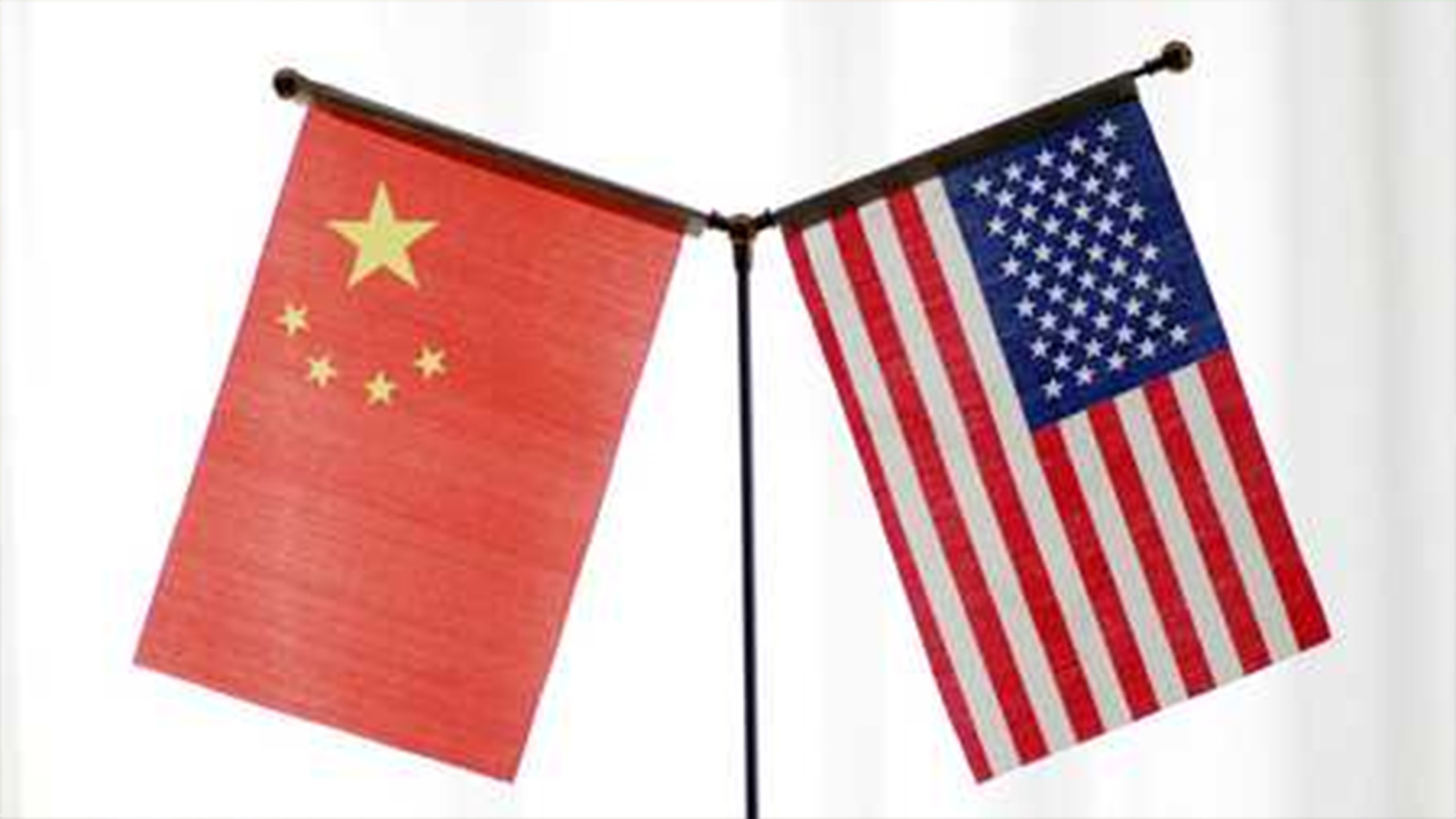 Chinese Vice Premier Liu He had a phone conversation with U.S. Trade Representative Robert Lighthizer and Treasury Secretary Steven Mnuchin on Thursday morning, at the invitation of the U.S. side.

The two sides have agreed to hold the 13th round of China-U.S. high-level economic and trade consultations in Washington early next month. 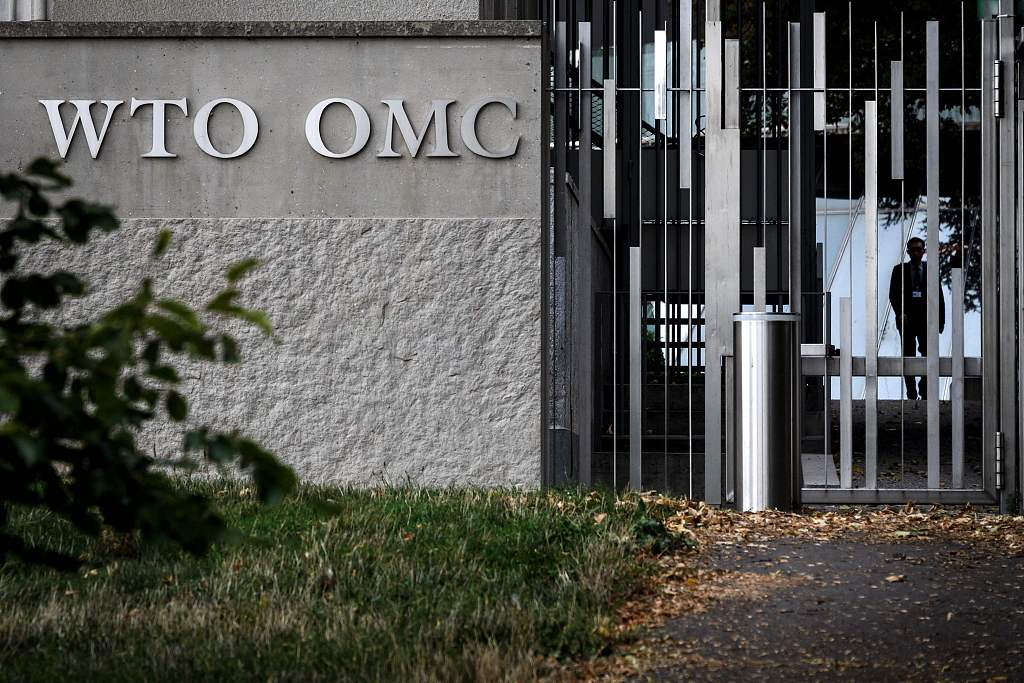 China on Monday lodged a complaint with the World Trade Organization (WTO), a day after the U.S. imposed tariffs on 300 billion U.S. dollars' worth of Chinese goods, according to the MOFCOM.

China will firmly safeguard its own legitimate rights and interests and resolutely uphold the multilateral trading system as well as the international trade order in line with WTO rules, the ministry said. 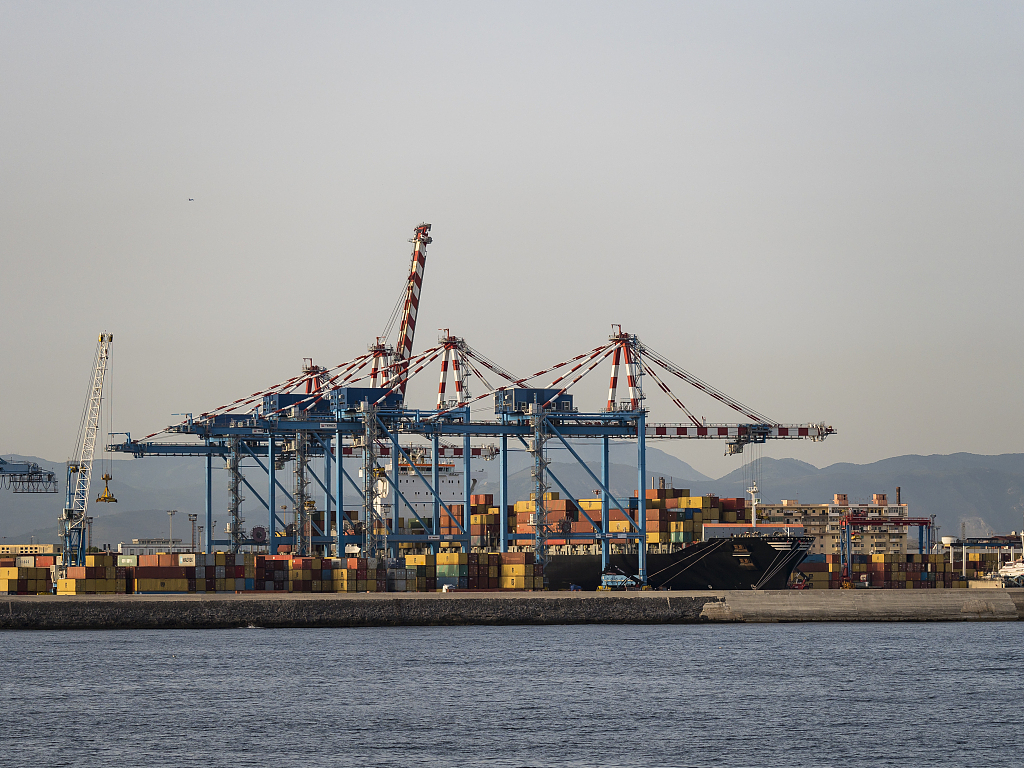 U.S. businesses are concerned about tariffs

The protracted trade tensions have triggered a downturn in manufacturing, threatening the U.S. economic expansion. The latest report by the Institute for Supply Management (ISM) showed that U.S. manufacturing activities contracted for the first time in three years in August.

Tariffs will cost the technology industry nearly seven billion U.S. dollars in the fourth quarter of 2019 alone – and tariffs will force consumers to pay more for their holiday gifts, said Gary Shapiro, president and CEO of the association.

China has sufficient countermeasures but what should be discussed under current circumstances is the elimination of the further additional tariffs to be imposed by the United States on 550 billion U.S. dollars' worth of Chinese imports and preventing further escalation of the trade war, a spokesperson for the Ministry of Commerce said Thursday.

China has lodged solemn representation to the U.S. over the tariffs. China has repeatedly stressed that escalating trade war goes against the interests of China, the United States and people all over the world, and may even trigger disastrous consequences for the world, Gao said.

In the latest tit-for-tat escalation of the trade war between the world's two largest economies, U.S. President Donald Trump said he would levy an additional five percent duty on about 550 billion U.S. dollars' worth of Chinese goods.