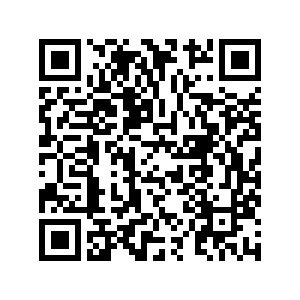 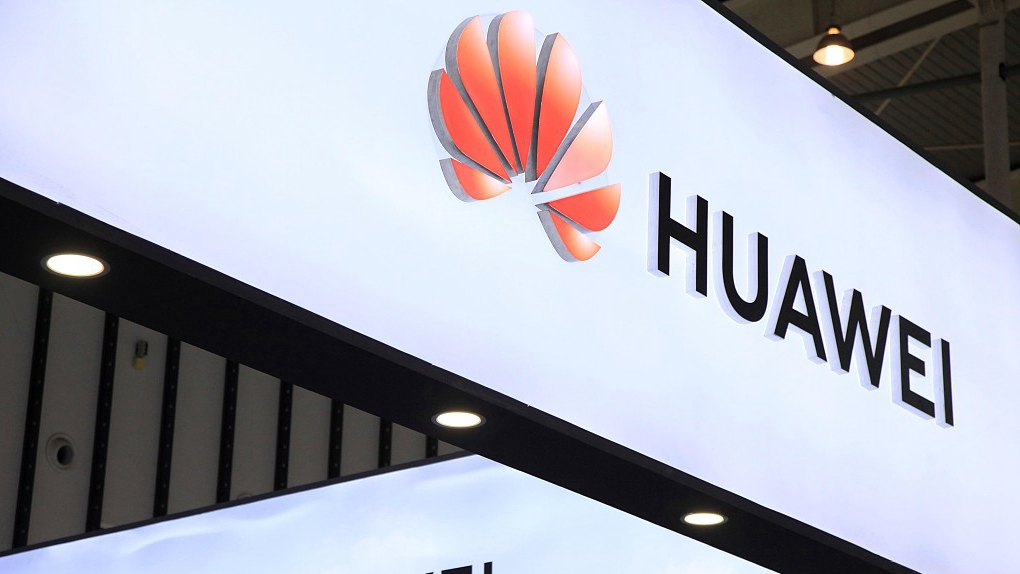 Chinese tech giant Huawei is set to launch its new flagship smartphone Mate 30 without Google applications, a demonstrative move underscoring the development of its self-developed technologies despite of the U.S. blacklisting in recent months.

Huawei on Monday confirmed to the Global Times that its Mate 30 mobile phones, which are set to launch on September 19, will have Android 10 installed, but will not come with any Google applications, due to U.S. government blacklisting.

In May, the U.S. Department of Commerce placed Huawei on a blacklist that could prevent Google from supplying it with Android services. Washington allowed Huawei a 90-day reprieve and then extended its temporary trade license for another 90 days.

Amid the U.S. sanction, Huawei is accelerating its moves to launch more self-developed products. After the company unveiled its latest high-end system-on-chip (SoC) 5G chipset, Kirin 990, last Friday, it started pre-sales for its HarmonyOS-powered smart TV on Monday.

The forthcoming Mate 30 series is reportedly U.S. chipset-free. When asked about how much the company still relies on chips produced by U.S. companies, Huawei fellow Ai Wei told the Global Times that Huawei always considers that continuous opening-up and innovation would help the company deal with uncertainties and avoid other foreign restrictions.

Huawei's quickening efforts will help it rapidly build up a developer ecosystem for its HarmonyOS, which will reduce its reliance on Android's ecosystem, Xiang said.

Huawei's P40 which is planning to launch in March 2020 may be the first smartphone come with HarmonyOS, Richard Yu Chengdong, head of Huawei's smartphone business, said at IFA in Berlin, according to media reports.

HarmonyOS is ready, but Huawei won't prefer to use it, considering cooperation with Google. However, if Huawei smartphones are banned from using Google services, Huawei will choose to use HarmonyOS, Yu said.

In April, Yu said with confidence that Huawei is expected to become the world's largest smartphone brand by 2020, surpassing Samsung and Apple. The growing shipments of Huawei smartphones are boosting the whole supply chain.

An electronics subsidiary of BYD in Changsha, Central China's Hunan Province on Monday announced that it had delivered the first batch of Huawei smartphones only three months after it got the manufacturing order.

BYD got its Huawei order after U.S. electronics manufacturer Flex lost the deal. And it only took BYD less than 90 days to replace Flex.

Foreign manufacturing companies such as Flex are easy to be replaced by Chinese companies, but it's hard for Flex to go back to U.S. to enjoy the large amount of orders, policy support and industry support like it has in China, Xiang said.

What Chinese companies need are orders, so that once they overtake companies like Flex, their capacity and technology will be boosted greatly, Xiang added.

After commencing production, the BYD subsidiary in Changsha is estimated to produce 40 million smartphones per year and it is planned to have a production capacity of 150 million smart terminal devices in the next 20 years.