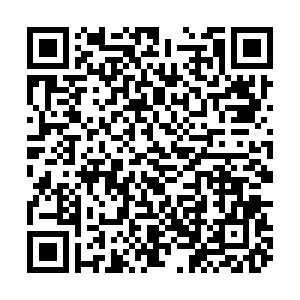 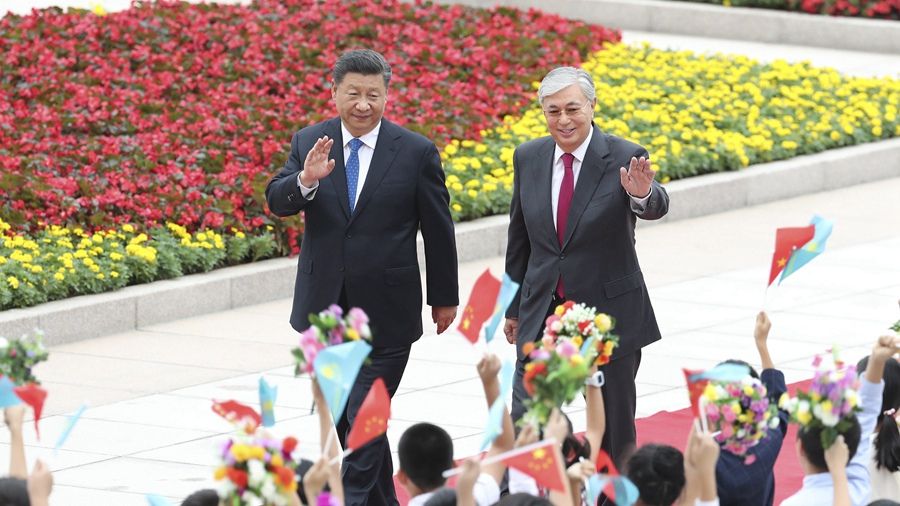 China and Kazakhstan decided on Wednesday to forge a permanent comprehensive strategic partnership.

The decision came as Chinese President Xi Jinping held talks with Kazakh President Kassym-Jomart Tokayev at the Great Hall of the People in Beijing. Tokayev is on his first state visit to China after taking office earlier this year.

He added that China will continue to deepen reform and opening-up and called on the two countries to safeguard multilateralism and an open world economy together.

China is totally capable of handling all kinds of risks and challenges, Xi said, stressing that a "stable, open and prosperous" China will always bring development opportunities for the world. 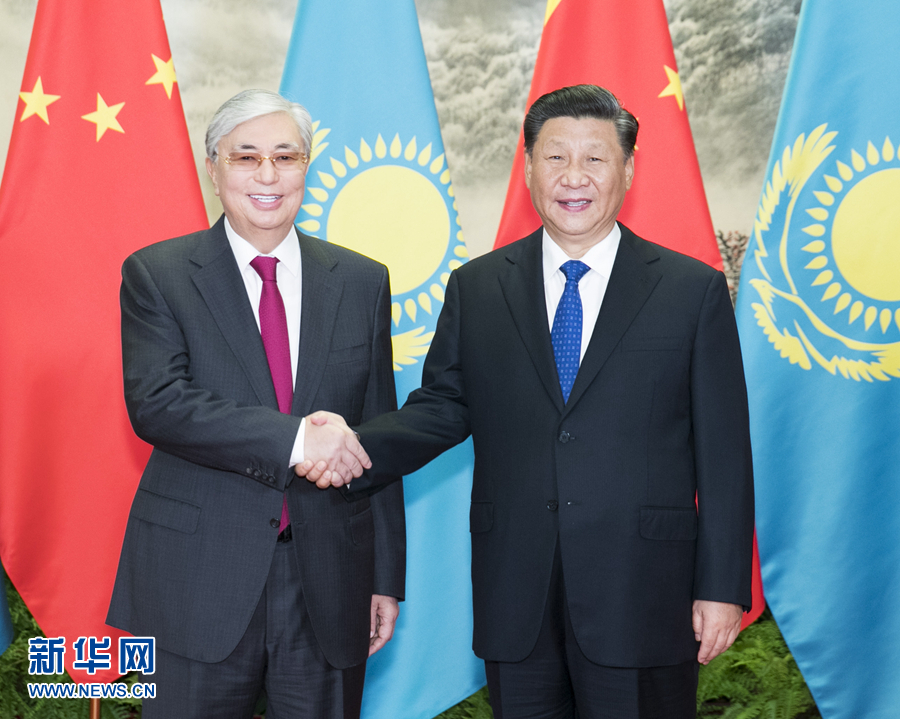 Tokayev conveyed congratulations on the 70th anniversary of the founding of the People's Republic of China. He said Kazakhstan is ready to enhance cooperation with China within the frameworks of the Shanghai Cooperation Organization and the Conference on Interaction and Confidence Building Measures in Asia to make greater contributions to regional security and development.

Tokayev said Kazakhstan looks forward to strengthening practical cooperation with China in fields such as economy and trade, infrastructure, energy, 5G, science and technology and culture within the framework of the Belt and Road Initiative.

Meanwhile, the two sides vowed to make joint efforts to combat the "three evil forces" of terrorism, separatism and extremism.

Xi and Tokayev signed a joint communique, which is an overarching review and plan for bilateral ties. The two leaders also witnessed the signing of a number of cooperation deals in various fields.