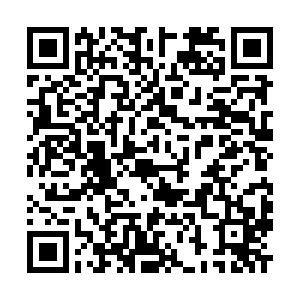 People love to wear clothes made from cotton because of its breathable comfort. While you enjoy the benefits it brings, do you know where it comes from? The Indus Valley Civilization in the Indian subcontinent is believed to have harvested cotton for the first time, but China, best known for its silk, is now also the world's largest cotton producer. Xinjiang Uygur Autonomous Region in northwest China is home to the nation's largest cotton field.

In early September, the white fluffy hair that grows inside the cotton boll is exposed to the air. They stretch out for more sunlight as if telling farmers they are ready to be picked. Harvesting lasts around 50 days, normally from early September to late October. In 2018, the cotton yield in Xinjiang reached 5.11 million tonnes, accounting for 83.8 percent of the national output. 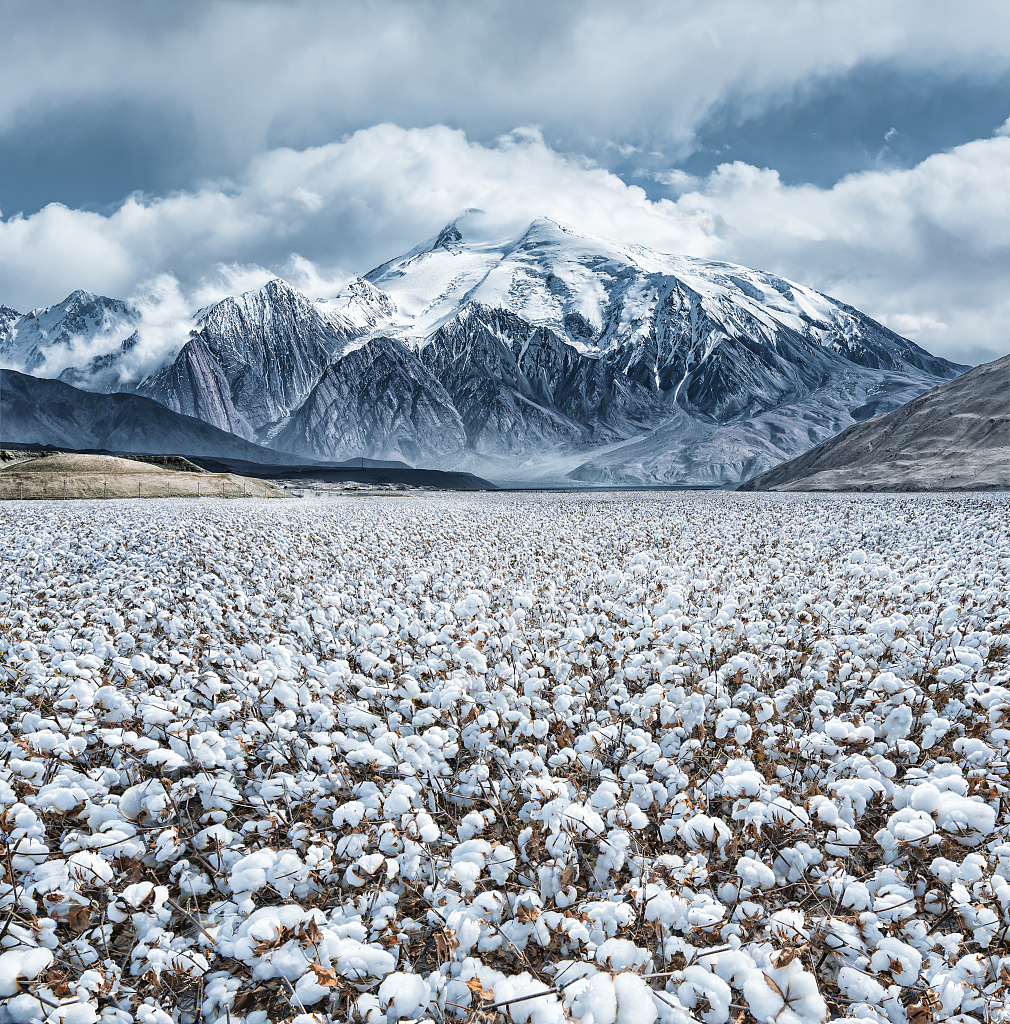 The cultivation of cotton in Xinjiang dates back to the late Western Han Dynasty (206 BC - 24 AD). According to historical records, the cotton introduced from West Asia to Xinjiang was the Levant cotton. In the ruins of Loulan Kingdom in Xinjiang, cotton pieces were found, indicating their long history in the region. Cotton soon spread in Xinjiang owing to the region's ample sunlight and moderate rainfall, which the plant needs. 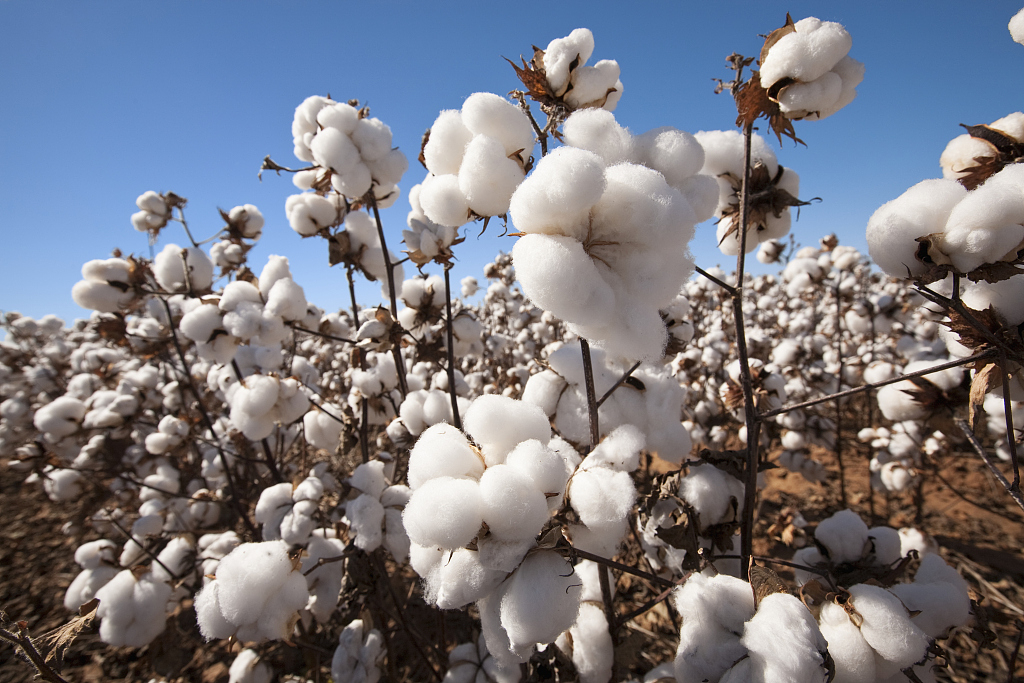 Xinjiang is famous for its long-staple cotton. The long fiber, pure white color and strong tensile strength all make it a hit among customers. In the past, people mainly picked the cotton by hand, but machines have gradually replaced manual work. In northern Xinjiang, over 80 percent of cotton is harvested mechanically. The use of machines prevents the cotton from being contaminated by impurities and improves its quality.

After bags of cotton are packed and transported to various factories, they become clothes, toys and other textiles that we see in daily life. Cotton's versatility has earned it the nickname "white gold." 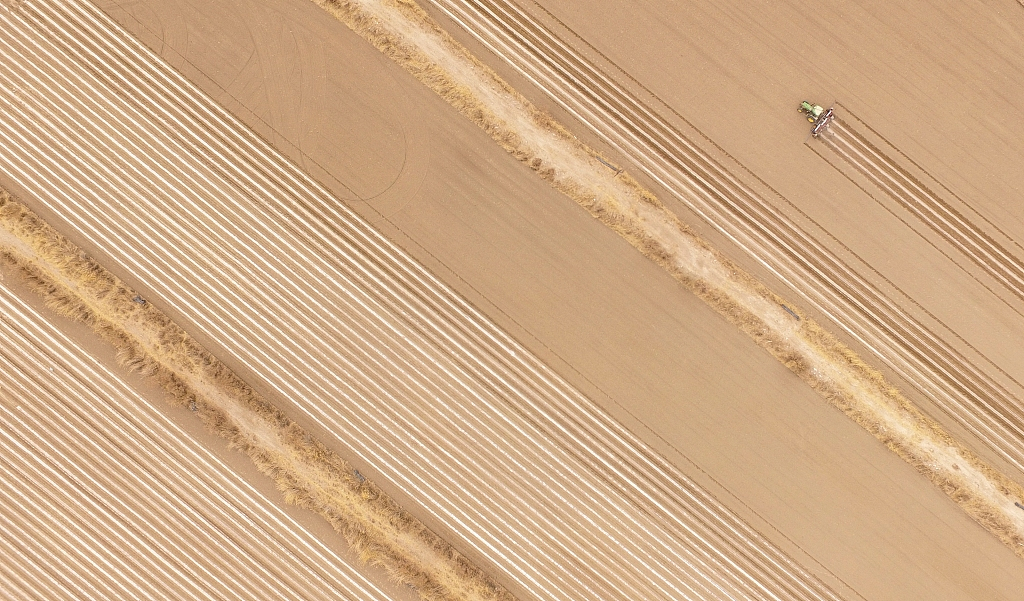 China's Flora Tour: Xinjiang-What would spring be without apricot blossoms?

(Cover photo via VCG and designed by CGTN's Qu Bo.)