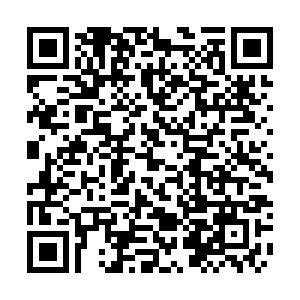 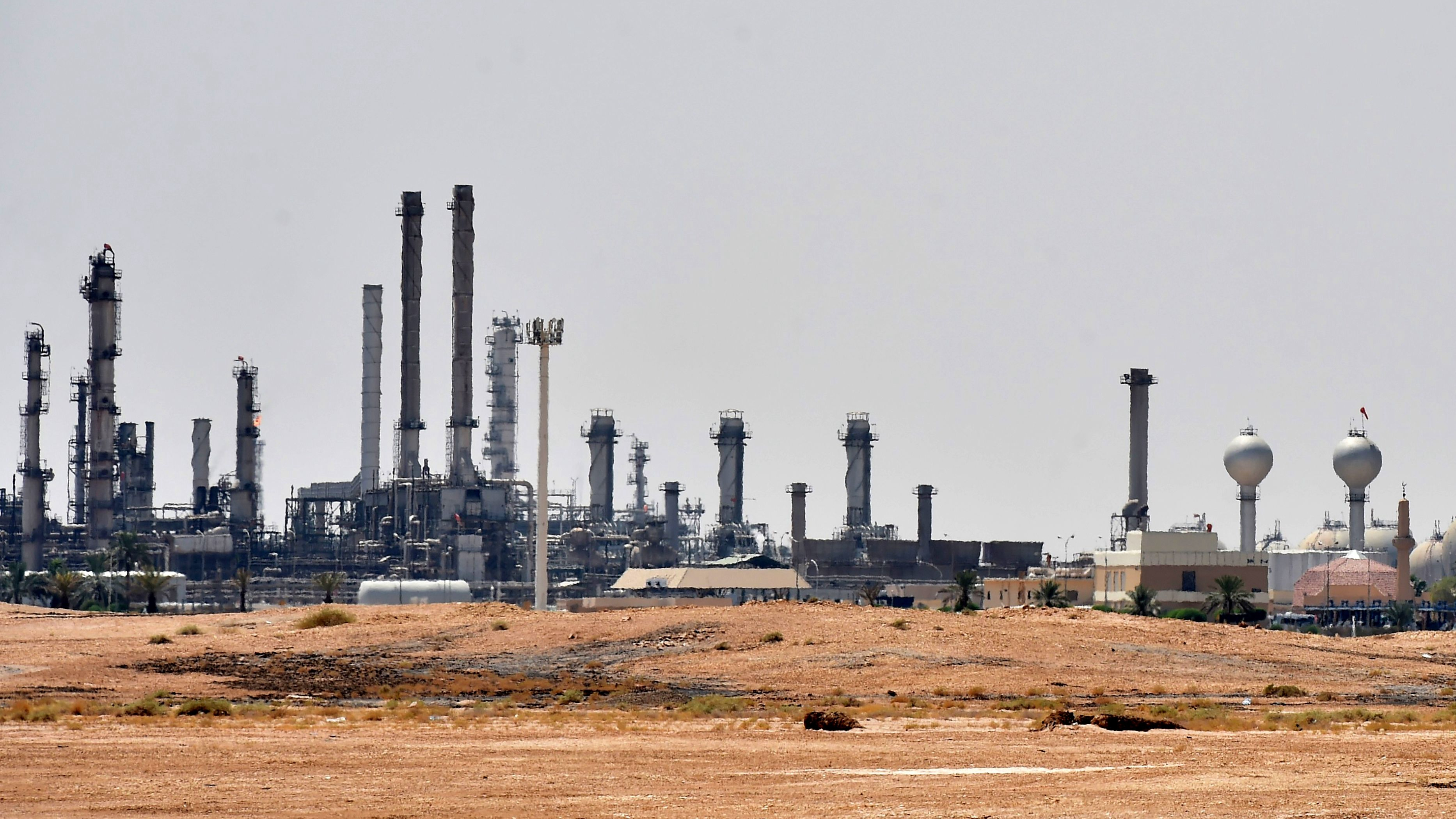 Oil prices surged more than 15 percent to their highest level in nearly four months at the open on Sunday after an attack on Saudi Arabia's oil facilities on Saturday that knocked out more than five percent of global oil supply.

Price gains were capped after U.S. President Donald Trump said he authorized the release of oil from the U.S. Strategic Petroleum Reserve (SPR) if needed in a quantity to be determined because of the attack on Saudi's facilities.

State oil giant Saudi Aramco said the attack cut output by 5.7 million barrels per day, at a time when Aramco is trying to ready itself for what is expected to be the world's largest share sale.

Aramco gave no timeline for output resumption. A source close to the matter told Reuters the return to full oil capacity could take "weeks, not days."

Saudi Arabia's oil exports will continue as normal this week as the kingdom taps into stocks from its large storage facilities, an industry source briefed on the developments told Reuters on Sunday. 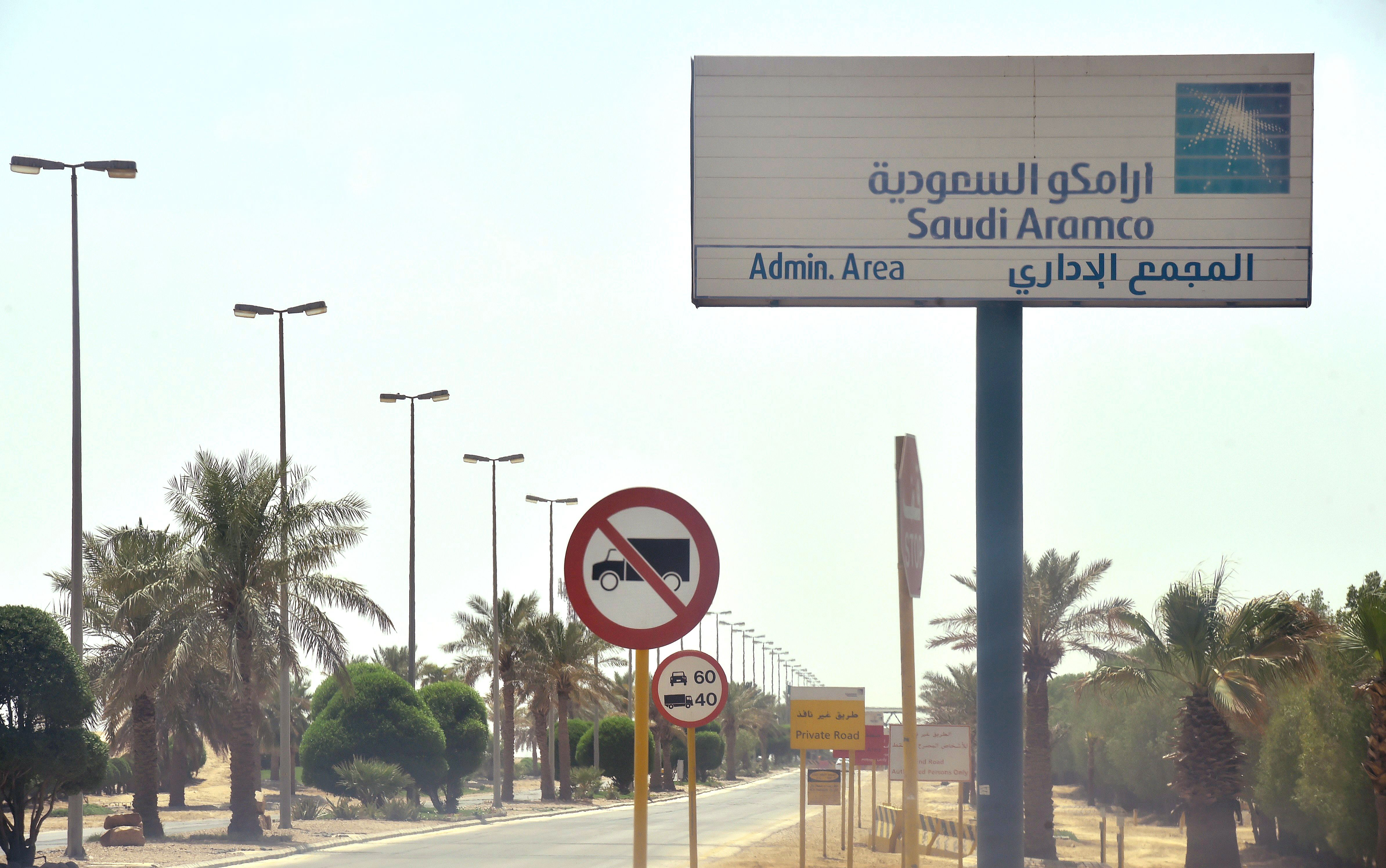 The attack on Saudi Aramco facilities comes ahead of the oil giant's planned IPO, set to be the largest on record. /VCG Photo

The attack on Saudi Aramco facilities comes ahead of the oil giant's planned IPO, set to be the largest on record. /VCG Photo

"The surge in prices is the natural knee jerk reaction but the path ahead and ability to sustain at elevated levels remains dependent on the duration of the outage, the ability to meet export commitments through domestic drawdowns, demand elasticity at higher prices as well as government and agency policy," said Michael Tran, managing director of energy strategy at RBC Capital Markets in New York.

"Even if the outage normalizes quickly, the threat of sidelining nearly six percent of global oil production is no longer a hypothetical, a black swan or a fat tail. Welcome back, risk premium."

The attack on plants in the heartland of Saudi Arabia's oil industry, including the world's biggest petroleum-processing facility, came from the direction of Iran, and cruise missiles may have been used, according to a senior U.S. official.

Iran on Sunday labeled the allegations as "meaningless," suggesting Washington was seeking a pretext to retaliate against the Islamic republic.

"Saudi authorities have claimed to control the fires, but this falls far short of extinguishing them," said Abhishek Kumar, head of analytics at Interfax Energy in London.

"The damage to facilities at Abqaiq and Khurais appears to be extensive, and it may be weeks before oil supplies are normalized," Kumar said.

Saudi Arabia is set to become a significant buyer of refined products after attacks on Saturday, consultancy Energy Aspects said in a note.