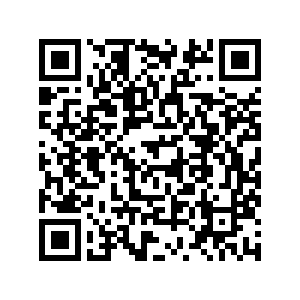 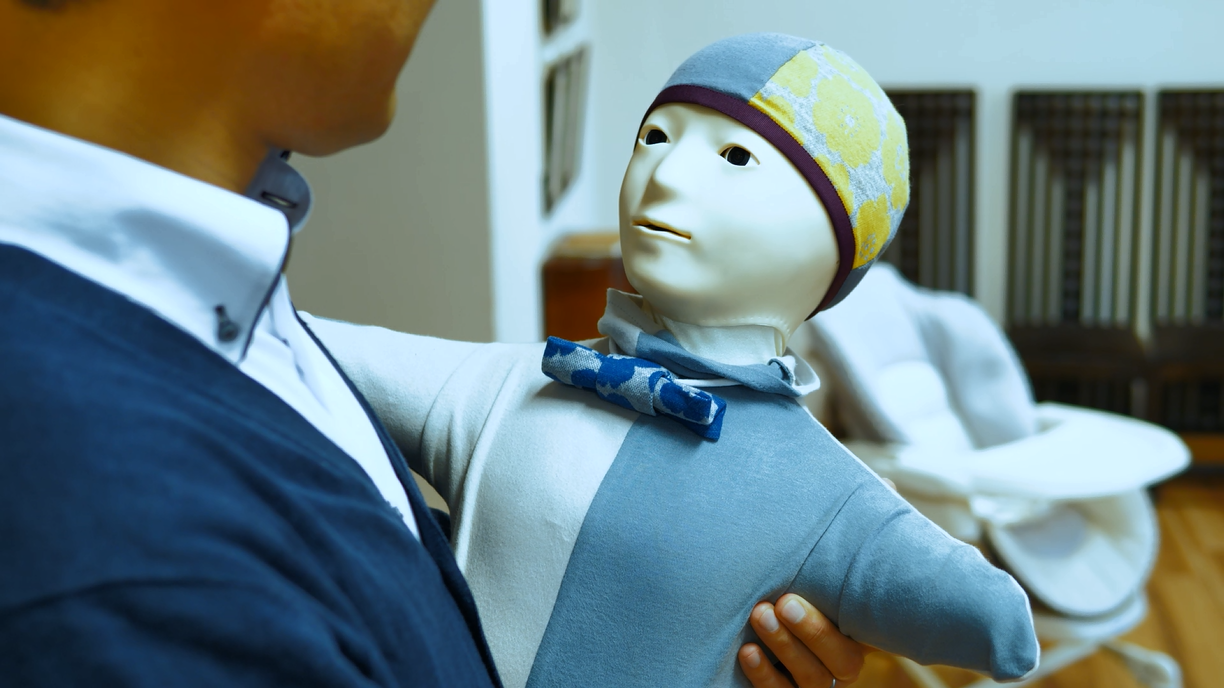 One rainy day, residents at the Urayasu elderly nursing home in Sendai, Japan were hanging out in the communal hall as usual before a special companion was brought into the room.

It is a humanoid robot called Telenoid, developed by Professor Hiroshi Ishiguro at Osaka University. Telenoid is the product of a growing robotic industry in Japan specializing in elderly care. It has the body size of a small child, an expressionless silicone face and nubs for hands and feet wrapped in soft fabric. Its minimal appearance is specially designed to help patients with dementia project their feelings toward someone familiar onto the robot. It also helps family and care home staff monitor and communicate with the elders when they are not able to be present.

In an aging society like Japan, every little feature to improve user experience counts in an industry where, as much as the human touch is needed, human resources are lacking.

Reuters reported last year that the Japanese government has been funding development of elder care robots to help fill a projected shortfall of 380,000 specialized workers by 2025. A survey conducted by a Tokyo-based senior care provider in 2018 found that more than 80 percent of respondents held a positive attitude toward the use of robots in nursing care.