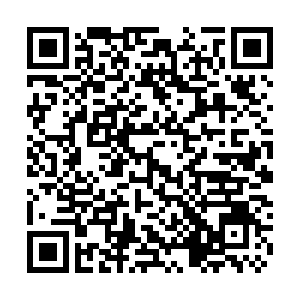 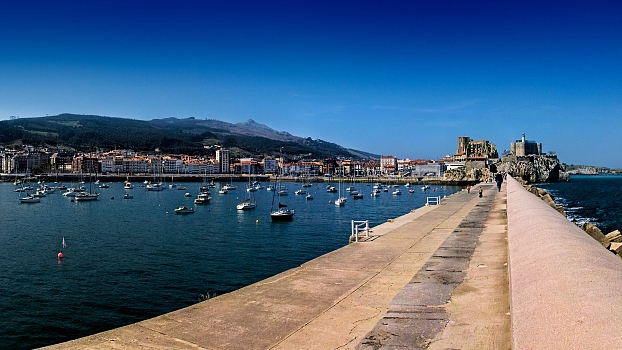 China highly appreciates the decision of the Solomon Islands' government to recognize the one-China principle and break the so-called "diplomatic ties" with the Taiwan authorities, said Hua Chunying, the spokesperson for China's Foreign Ministry, reiterating that Taiwan is an integral part of China.

Hua made the comments at a regular news briefing on Tuesday after the government of Solomon Islands voted that they will sever "diplomatic relations" with Taiwan on Monday.

"We support this important decision which the Solomon Islands has made by itself as an independent sovereign state," Foreign Ministry spokesperson Hua Chunying said. 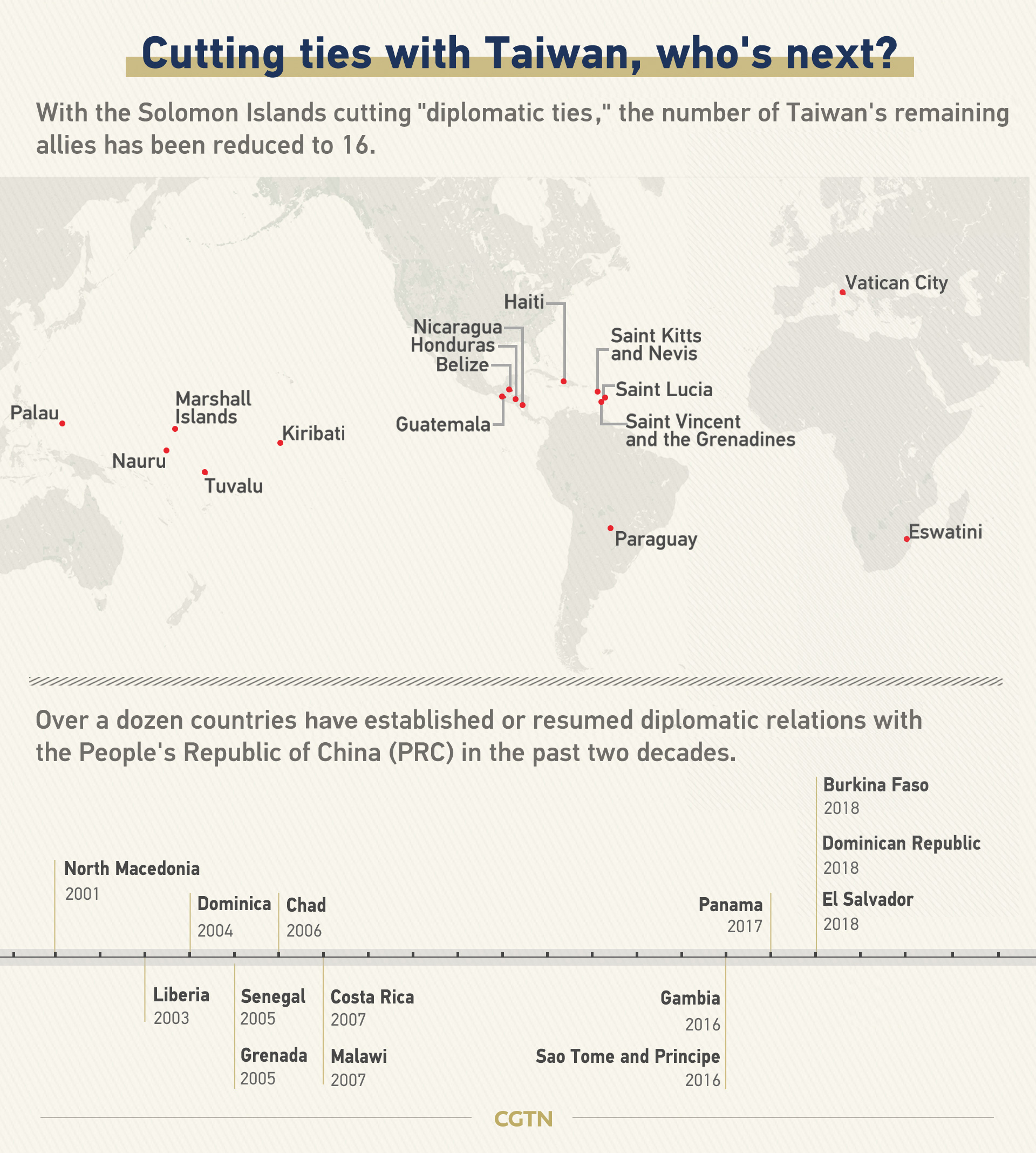 Stressing that there is but one China in the world, that the government of the People's Republic of China is the sole legitimate government that represents the whole of China, and that Taiwan is an inalienable part of China's territory, Hua said this is a basic fact and the universal consensus of the international community.

"On the basis of the one-China principle, China has established official diplomatic relationships with 178 countries around the world," Hua said.

In response to a question concerning economic aid to the Solomon Islands, Hua said that those accustomed to "using money to buy diplomacy" might not understand that neither principles nor trust can be bought.

As for the exact date for establishing formal diplomatic relations with the Solomon Islands, Hua said the decision will be made when conditions are ripe.

"We welcome the Solomon Islands' step in making a historically right choice and look forward to the country joining cooperation projects between China and other Pacific island countries on the basis of the one-China principle in the near future," she said.

Why the Solomon Islands switched diplomatic recognition to Beijing

China's State Council Taiwan Affairs Office has also made a public statement about the new development.

The facts have proved again and again that the one-China principle meets the shared aspiration of the people and constitutes an irresistible trend of the times, said Ma Xiaoguang, spokesperson for China's State Council Taiwan Affairs Office, on Tuesday.

It's the only right choice for the DPP to return to the political foundation of adhering to the 1992 Consensus, he stressed.

The Solomon Islands is the sixth country Taiwan has lost as a "diplomatic ally" since the region's leader Tsai Ing-wen took office in 2016, following Burkina Faso, the Dominican Republic, São Tomé and Príncipe, Panama, and El Salvador.

The southeastern Chinese island region has now only 16 "allies."