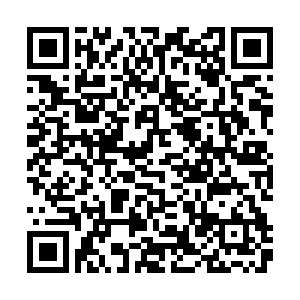 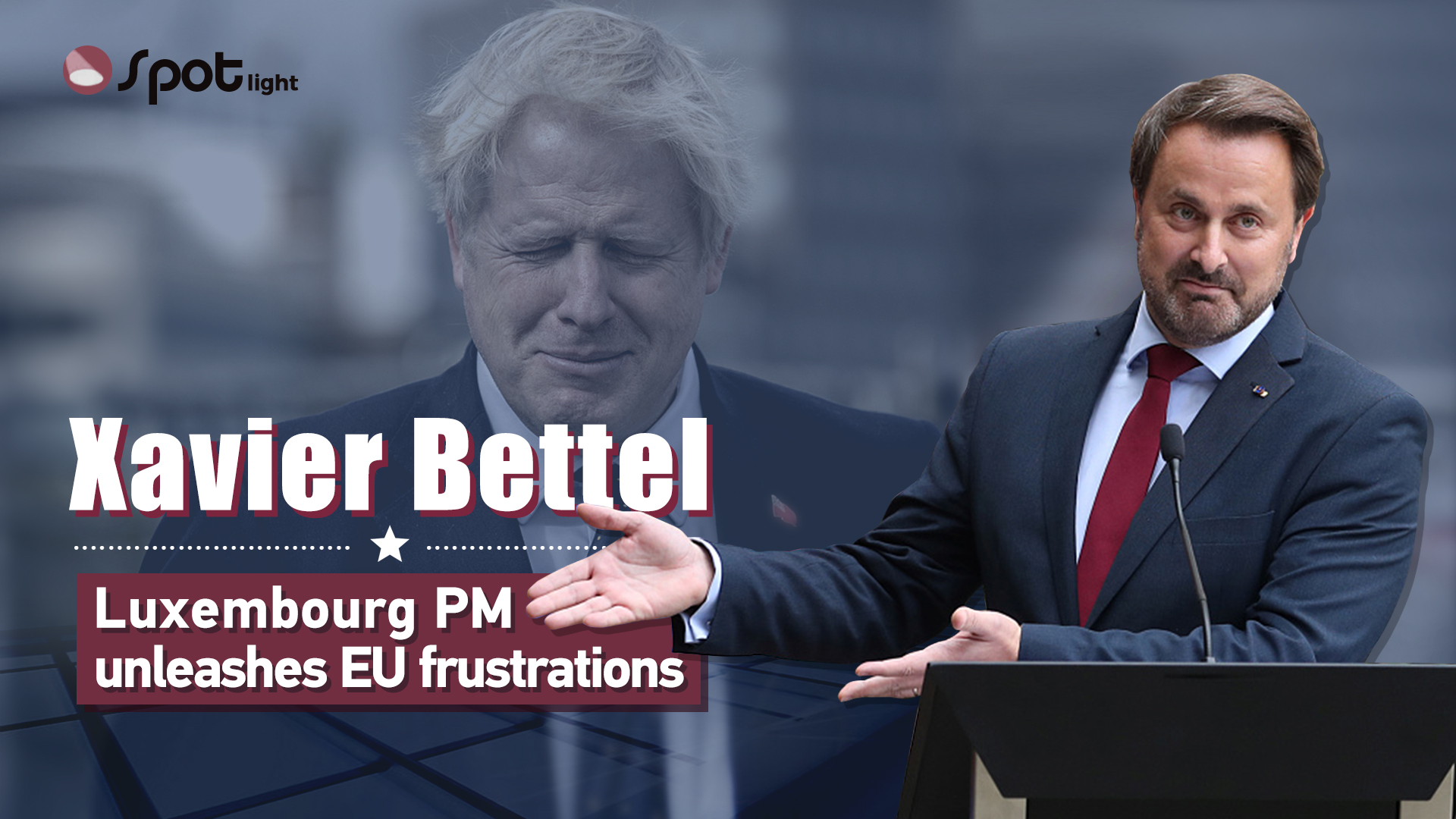 "So now it is on Mr Johnson," Xavier Bettel, Luxembourg's prime minister, told the media on Monday, gesticulating at an empty lectern and letting loose his frustrations with Brexit.

The 46-year-old, a former barrister, was elected prime minister in 2013 and in 2018 became the world's first openly gay leader to win reelection.

And on Monday, the ordinarily mild-mannered Bettel shrugged off diplomatic conformity to become the first EU leader to take the British political class to task over Brexit in a sustained, public critique. 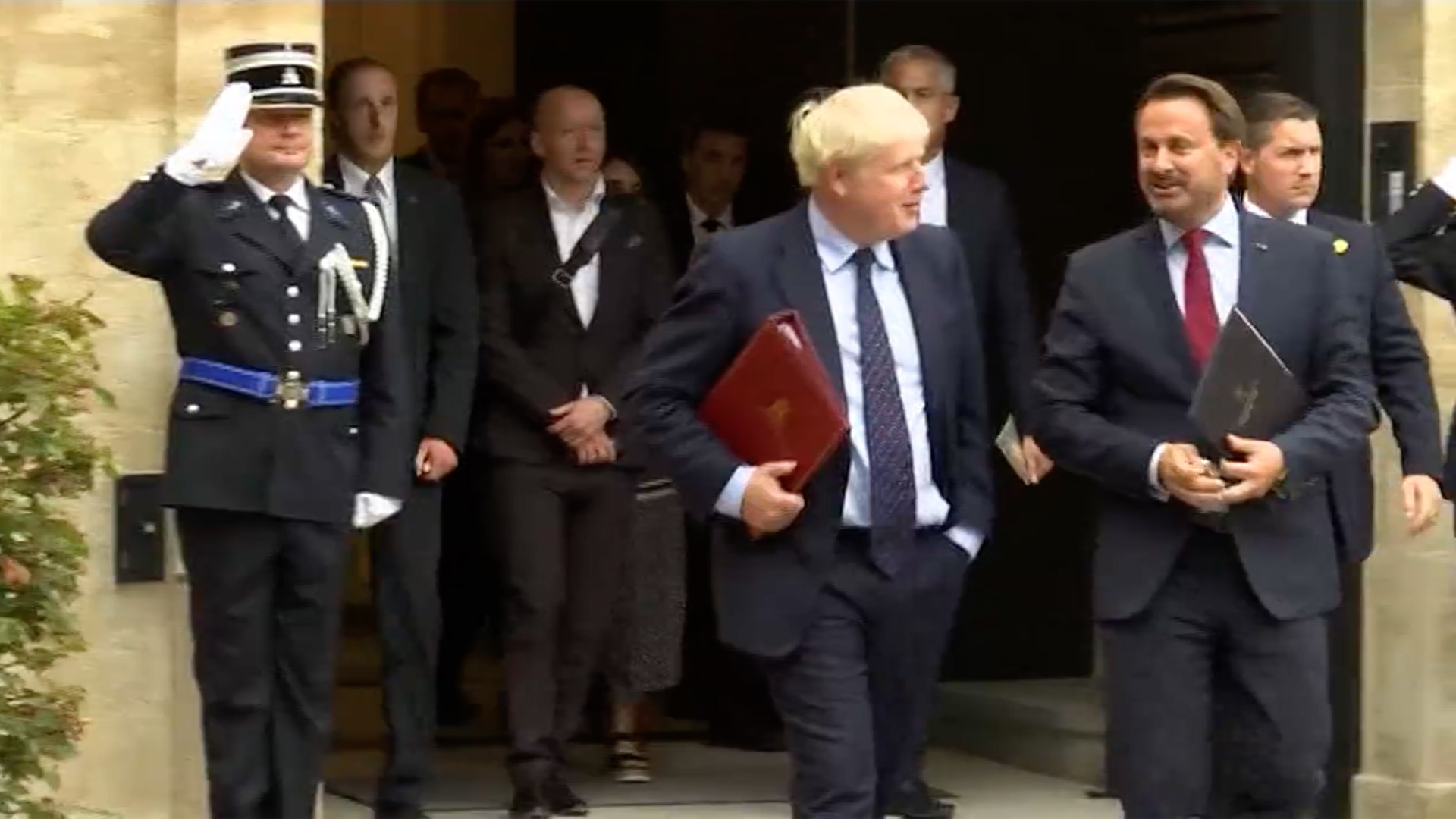 Johnson was greeted by boos and protests as he entered the prime minister's compound. His team decided taking part in an outdoor press conference after the meeting could go badly. They hadn't reckoned on the show Bettel would put on. And it got much, much worse.

The leader of the center-right Democratic Party, who hosted a weekly television talk show in the 2000s, took to the microphone solo and unleashed a torrent of EU frustrations over Britain's approach to Brexit, occasionally waving his arms at the empty podium Johnson had been due to occupy.

Brexit backers had falsely promised getting out of the EU would be easy, Britain alone was responsible for the mess, Johnson had not put forward any concrete proposals in writing, the prime minister's party was acting for political advantage... and so the denunciation went on.

"I deeply regret it but don't put the blame on us because now they don't know how to get out of this situation they put themselves in," Bettel said, voice cracking. "It's not my choice."

Having departed to the British embassy to pre-record short media interviews, Johnson gave up a right to reply and the Luxembourg prime minister took full advantage of the media platform. 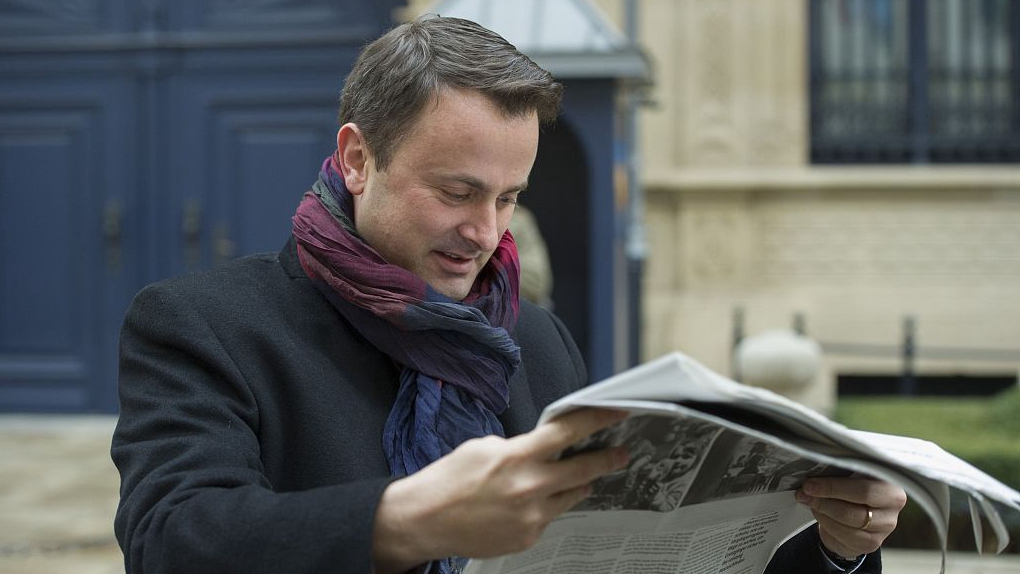 The approach was more drama than diplomacy – it drew accusations of grandstanding from some quarters – but it was revealing of the anger within the European Union over Britain's behavior.

Bettel, who married his husband, Gauthier Destenay, months after the Roman Catholic country legalized gay marriage in 2015, has been a frequent critic of Brexit – in a lower profile way.

He has also sprung shocks before, none bigger than the 2013 election. His Democratic Party led a coalition that ended 34 years of rule by the Christian Social Party, after snap elections saw Jean-Claude Juncker – then prime minister, now European Commission president – kicked out of the office he had occupied for 18 years. 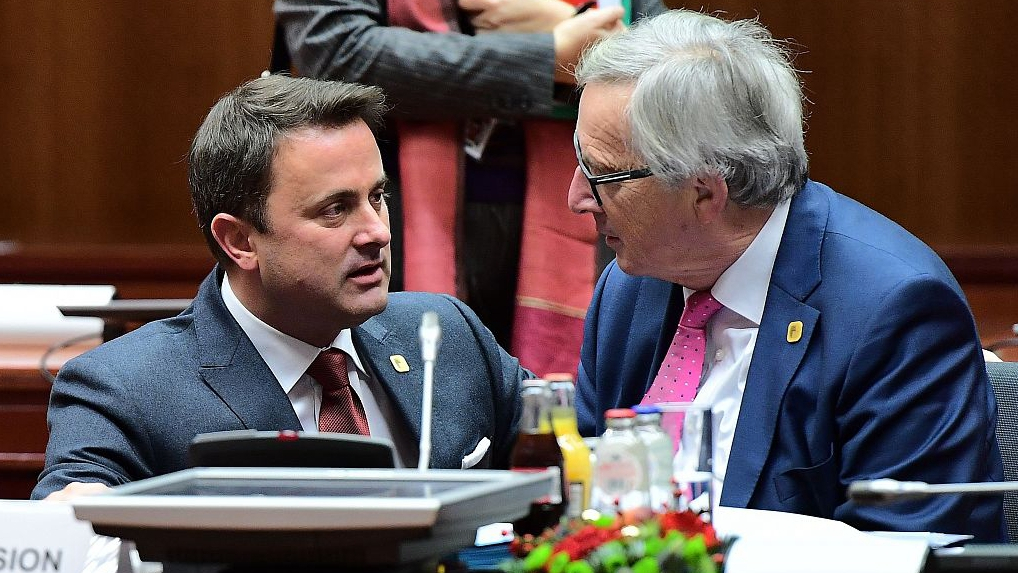 Monday's surprise was also a rude-awakening for the Downing Street machine.

Luxembourg has long been at the center of the EU apparatus and has developed a strong financial center, but remains the second-smallest member of the bloc – to be lectured by a nation of half a million people was galling for some backers of Brexit.

More importantly, Monday's headline-grabbing performance was such a break from the norm that it brought into question whether UK-EU ties are too strained to strike a deal.

As the BBC's political editor Laura Kuenssberg wrote, if Britain and Luxembourg "can't agree happily on arrangements for a press conference, then it doesn't exactly feel like anyone is in the mood to edge a little bit closer to a Brexit deal."

The spectacle symbolized EU anger over the Brexit process that has previously been reserved for off-the-record briefings. However, while both sides want the uncertainty over the process to end, they also know that a deal of some sorts is preferable.

Bettel has raised his profile with a critique likely shared by other EU leaders. And he made clear the ball is in Johnson's court – there can be no Brexit compromise until the UK puts forward a detailed plan.

"We need written proposals and the time is ticking," Bettel exclaimed. "So stop speaking and act!"