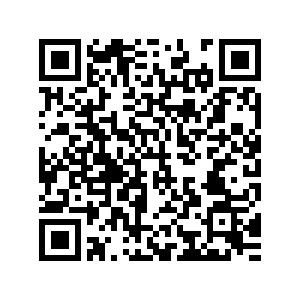 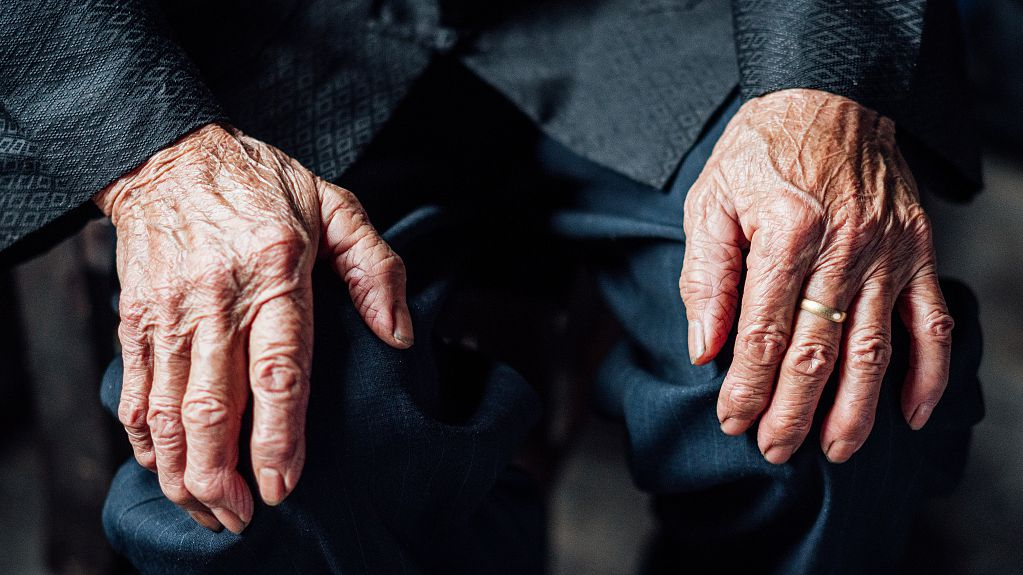 In 2013, the number of left-behind elderly people in China hit 50 million – an equivalent to the population of a medium-sized country. A majority of 81 percent of these elderly people have to continue working to support themselves.

Qiao Chenhui is one of them. He and his wife live a quiet rural life plowing the field and tending animals. In their small village in Yanhe County, southwest China's Guizhou Province, it doesn't take long for one to notice that there are almost no young people around. The hard thing for the rural seniors, who have gone through many hardships in their lives, is perhaps the sense that their children, grandchildren and the country as a whole have moved forward while they stand still, left behind by time.