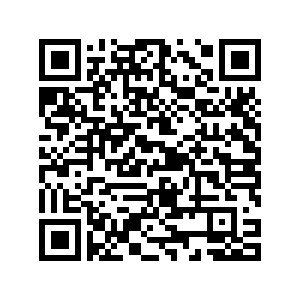 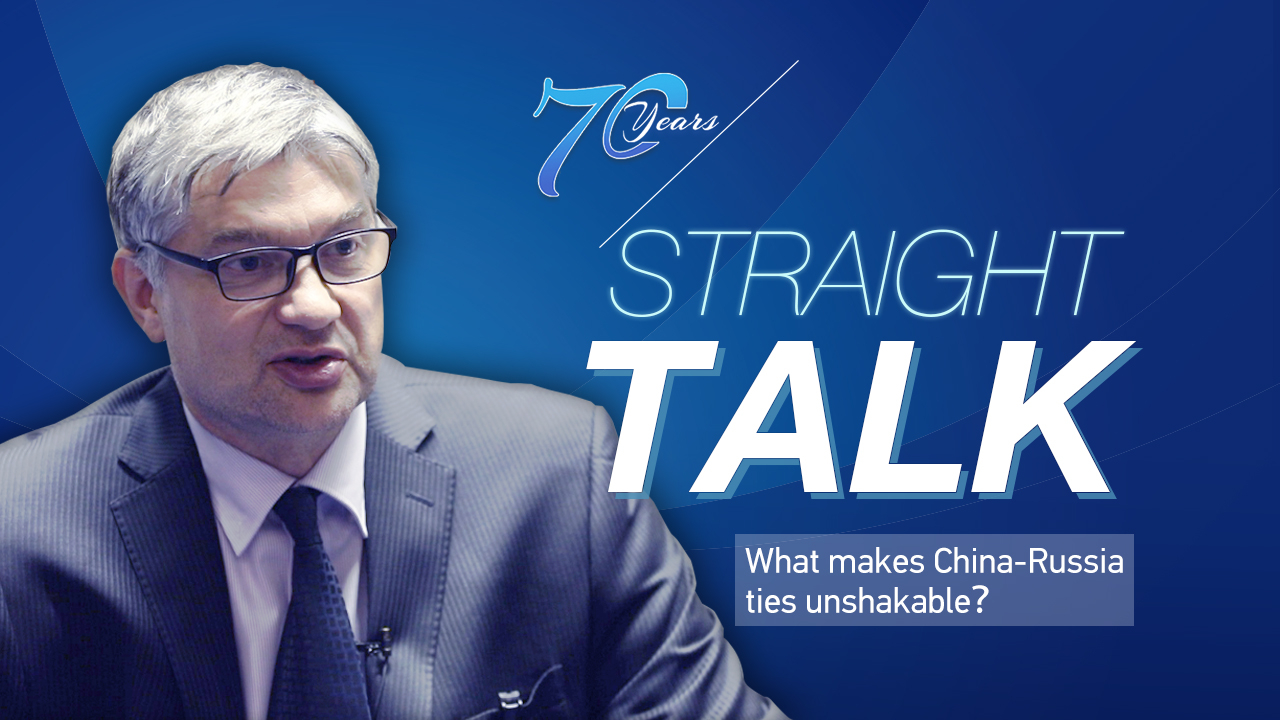 Editor's Note: To mark the PRC's 70th anniversary, our series "Straight Talk" invited experts to discuss how China's diplomacy has evolved in the last seven decades. In the second episode, Alexander Lukin, head of Department of International Relations at National Research University Higher School of Economics, and director of Center for East Asian and Shanghai Cooperation Organization Studies at Moscow State Institute of International Relations (MGIMO University), shared his insight on the China-Russia relationship. The video reflects the expert's opinions, and not necessarily the views of CGTN.

CGTN: What is the reason behind the growing China-Russia relations?

Alexander: I would say there are two main reasons. One is that our two countries are just big countries and close neighbors. We have a long border, and it is natural that we want more trade and more cooperation.

CGTN: How to understand the strategic benefits that the Shanghai Cooperation Organization (SCO) and BRICS bring to the two countries?

Alexander: I would say that both SCO and the BRICS originated from the cooperation between Russia and China. And this is very important because not only Russia and China are dissatisfied with the current international system in which the United States is trying to dominate, but many big countries, such as Brazil, India, South Africa and others.

CGTN: How will China-Russia ties develop under the prevailing unilateralism?

I think that in the foreseeable future, this dangerous period of international relations will continue. I call it the period of the United States learning to live in a multi-polar world, meaning that they should learn that there are other big countries in the world which they cannot dominate, and they cannot dictate such countries like Russia or China what kind of policies they should pursue.

During this period, Russian-Chinese cooperation will be growing and will be the main pillar of international stability.

CGTN: Any suggestions for the development of China-Russia relations?

Alexander: Russia cannot, of course, substitute the United States as a trading partner for China completely, but it can partially substitute in some areas, for example, in agriculture. Especially if China invests in soy production in Russia, Russia could develop it with cooperation of China and fulfill a part of demand in China for soybeans and several other agricultural products, especially taking into consideration that Russia has a lot of territory.

I think we are basically on the right track.