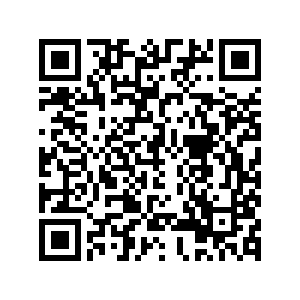 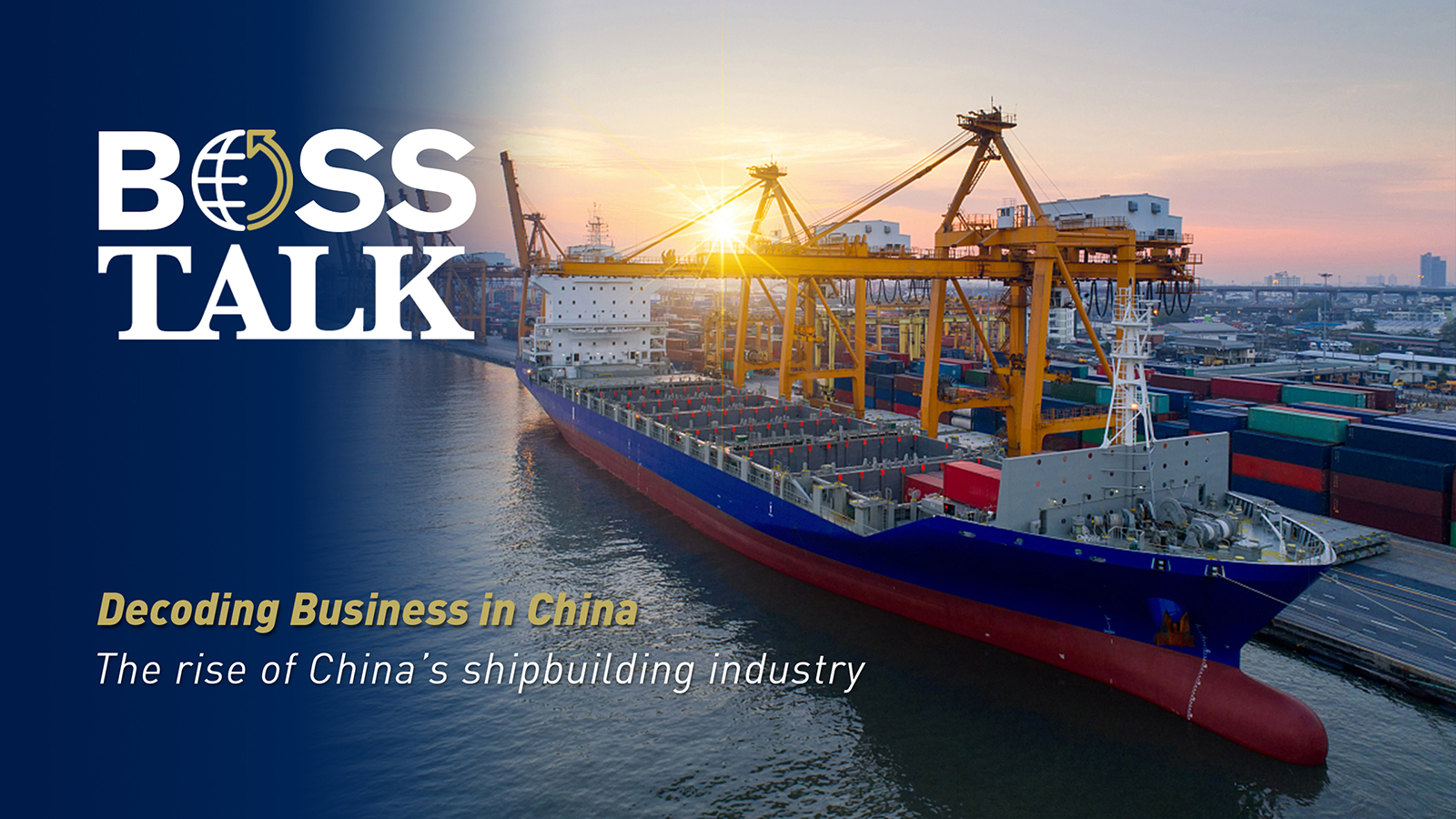 The global shipping industry crashed along with the global financial market at the end of 2008, and has been in a slump ever since. However, one private shipbuilding company in China has managed to expand its business by 20 times despite the difficult times, and takes up 10 percent of China's shipbuilding industry.

From 2008 to 2018, Yangzijiang Shipbuilding, based in China's Eastern Jiangsu Province and listed on the Singapore Stock Exchange, has managed an average annual business revenue growth of over 20 percent.

According to Ren Yuanlin, the company's founder and executive chairman, the company mainly focused on two things to not only survive the "winter," but also get ahead.

Move up the value chain

"We have to move our business up the value chain in the difficult times, or when the shipbuilding industry takes a better turn, the competition is going to be ruthless," Ren said.

"The first direction of moving up the value chain is build sustainable energy carriers, such as LNG, LEG and LPG carriers," Ren said. "It's a big market.”

Over the last decade, YZJ Group has steadily moved up the shipbuilding value chain by expanding its capability into more complex and technically-challenging vessels that were traditionally dominated by Japanese or South Korean shipyards, such as LNG vessels and very large ore carriers.

On the strength of its outstanding order book, Yangzijiang Shipbuilding ranked No.1 in China and 5th in the world.

Japan and South Korea traditionally dominated Asia's shipbuilding market. "Now when bidding for orders, I am not afraid of shipyards from those countries," Ren said.

"The designs and models offered by shipyards from different countries are not very different," he said.

"And in comparison with Japan and South Korea, China has access to cheaper ingredients, a complete supply chain, and an abundant workforce," Ren said.

"Shipbuilding industry is labor, technology and investment intensive, and China is advantageous in all of those fronts."