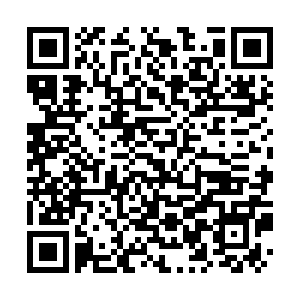 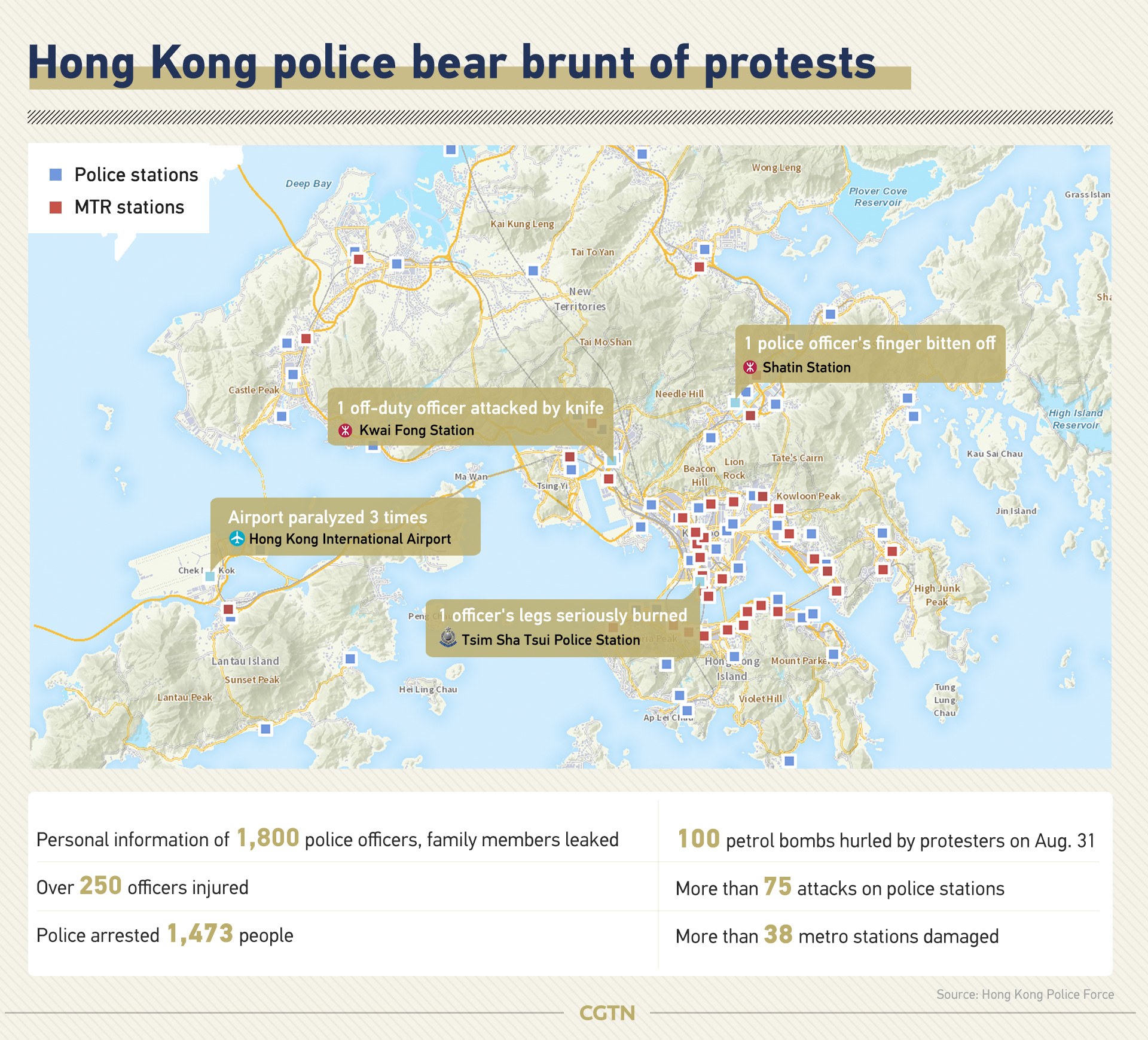 Some policemen were burned; one officer got a part of his finger bitten off, and a 50-year-old, off-duty officer was stabbed in his limbs and back during a knife attack. Over 100 petrol bombs were hurled by protesters and more than 38 metro stations were destroyed on August 31.

Hong Kong police strongly condemned and refuted faked accusations against the police. "We respect and value the freedom of speech, however, freedom of speech must be based on truth," said Tse Chun-Chung, Public Relations officer of Hong Kong police, adding that a total of 34 press conferences, 485 posts on social media and 21 press releases have been done by the police in order to voice the truth to the public. 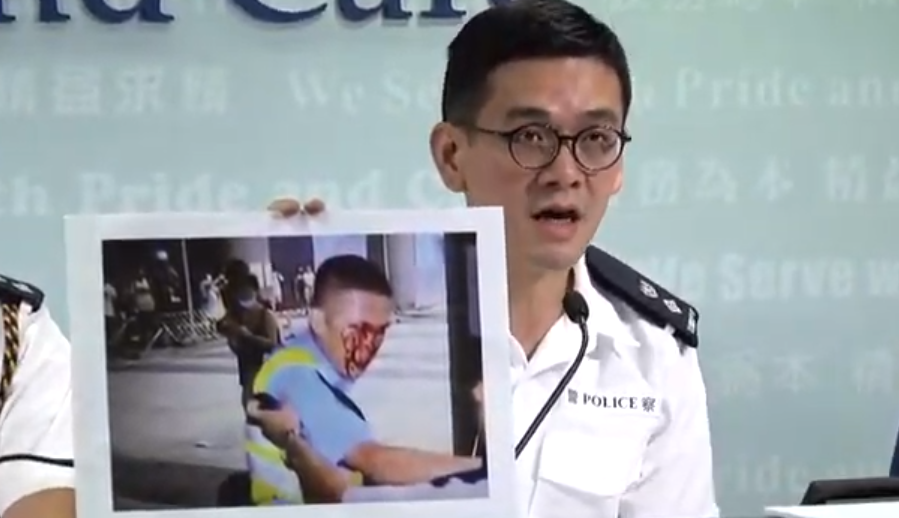