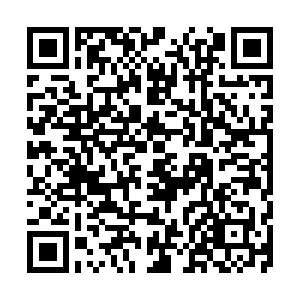 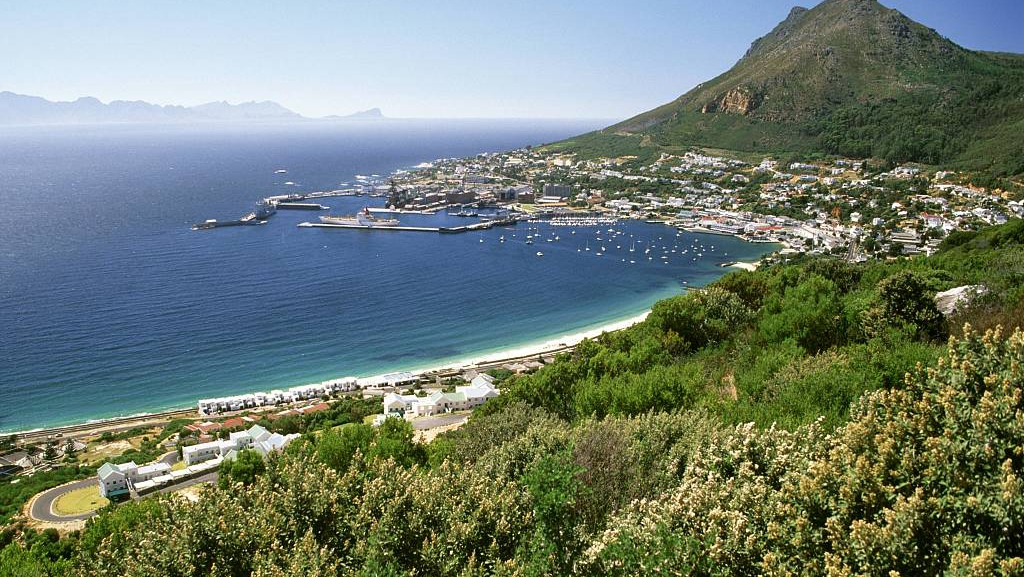 China highly appreciates the decision of the Republic of Kiribati's government to break "diplomatic ties" with the Taiwan authorities and re-establish ties with China based on recognition of the 'one China' principle, Chinese Foreign Ministry spokesperson Geng Shuang said during a daily press briefing on Friday.

The Taiwan Affairs Office of the State Council also expressed appreciation over the decision.

The Republic of Kiribati announced on Friday that it cut off "diplomatic relations" with Taiwan. It is the second country to do so in less than a week, after the Solomon Islands government voted on a similar move on Monday.

"We support this important decision which Kiribati government has made on its own as an independent sovereign state," Geng said.

He stressed there is only one China in the world and the government of the People's Republic of China is the sole legitimate government that represents the whole of China. He also said Taiwan is an inalienable part of China's territory, pointing this out as a basic fact that has received consensus from the international community.

"On the basis of the one-China principle, China has established official diplomatic relationships with 178 countries around the world," he said. 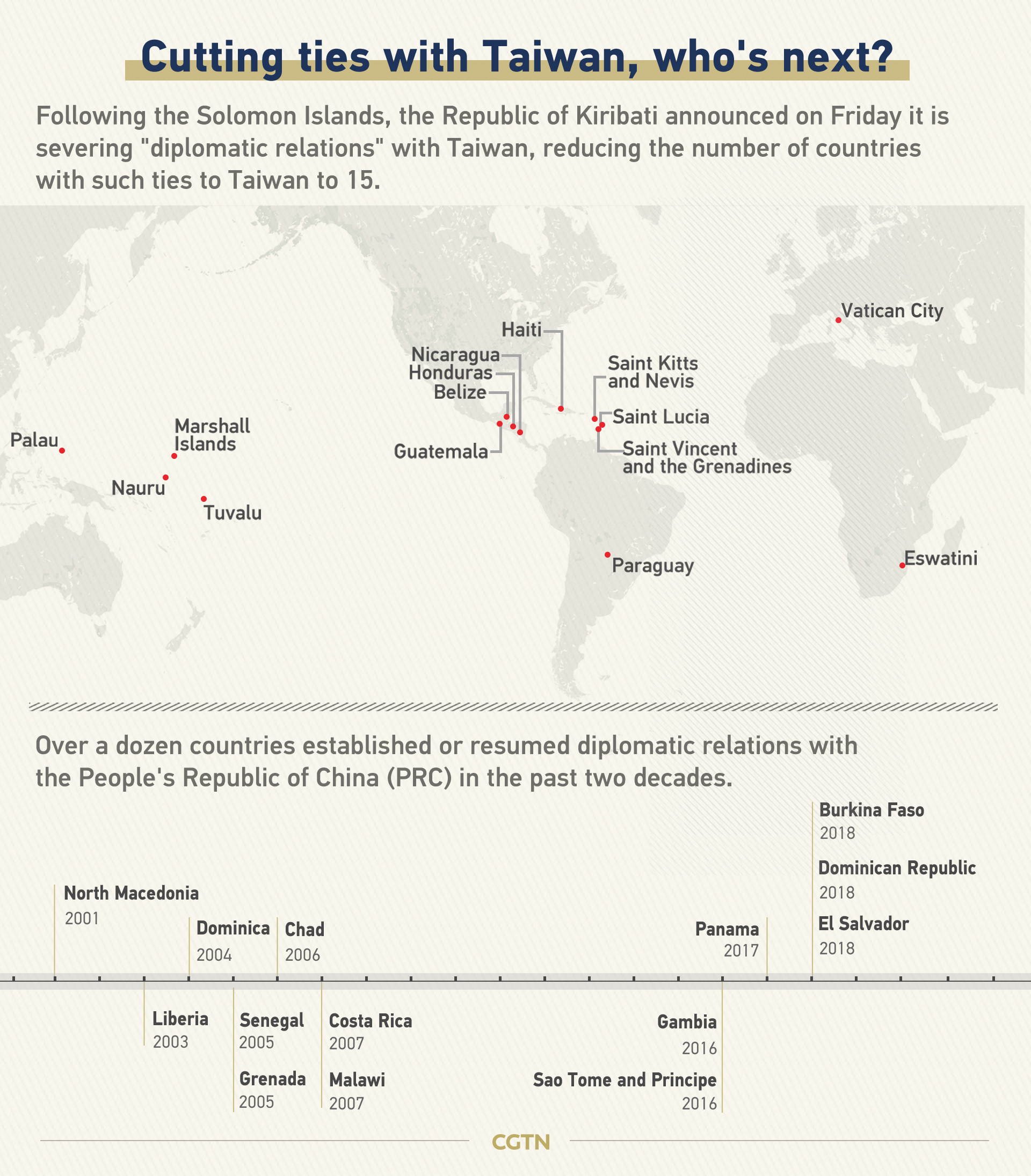 In response to claims by certain politicians from Taiwan associating Kiribati's decision with "money diplomacy" or "economic aid," Geng said those "narrow-minded" people who are accustomed to "using money to buy diplomacy" might not understand that neither principles nor trust can be bought.

Establishing and developing diplomatic ties with China, the world's second largest economy with a population of nearly 1.4 billion, will definitely bring unprecedented development opportunities to the Pacific nation, he said.

Kiribati, located in the central Pacific Ocean, is the seventh country to cut off its "diplomatic ties" with Taiwan since leader Tsai Ing-wen took office in 2016, following Burkina Faso, the Dominican Republic, São Tomé and Príncipe, Panama, El Salvador and Solomon Islands.

The diplomatic relations between China and Kiribati were suspended in 2003 when the latter decided to establish them with Taiwan.

But despite historical turbulence, Geng noted the people of both countries have remained friendly towards each other.

"China is ready to work jointly with the Kiribati to usher in a new era for developing bilateral ties," he said, welcoming its return to China's cooperative framework with Pacific nations on the basis of recognition of the 'one-China' principle.