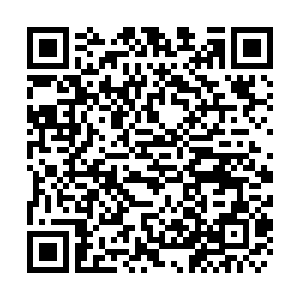 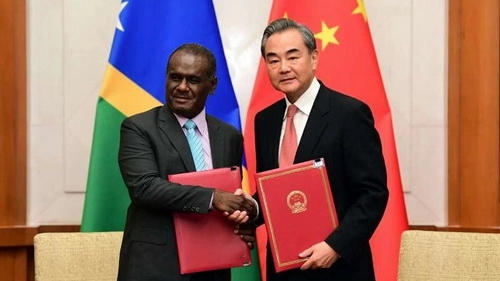 China and the Solomon Islands signed a communique in Beijing on Saturday, establishing diplomatic relations.

The communique was signed by Chinese State Councilor and Foreign Minister Wang Yi and Solomon Islands' Minister of Foreign Affairs and External Trade Jeremiah Manele after they held talks.

It stated that the two countries have decided to recognize each other and establish diplomatic relations at the ambassadorial level effective from the date of signature of this communique, in keeping with the interests and desire of the two peoples.

"We look forward to the quick development of bilateral relations between China and the Solomons," Wang said at the ceremony.

"We welcome this decision by the Solomon Islands and support the country to move forward in the development path it has chosen for itself," the minister added.

The two countries agreed to develop friendly relations on the basis of the principles of mutual respect for sovereignty and territorial integrity, mutual non-aggression, non-interference in each other's internal affairs, equality, mutual benefit and peaceful coexistence.

The government of the Solomon Islands recognizes that there is but one China in the world, that the government of the People's Republic of China is the sole legal government representing the whole of China, and that Taiwan is an inalienable part of China's territory, according to the communique.

The establishment of diplomatic ties with China comes after the Pacific island nation voted on Monday to sever so-called "diplomatic relations" with Taiwan. 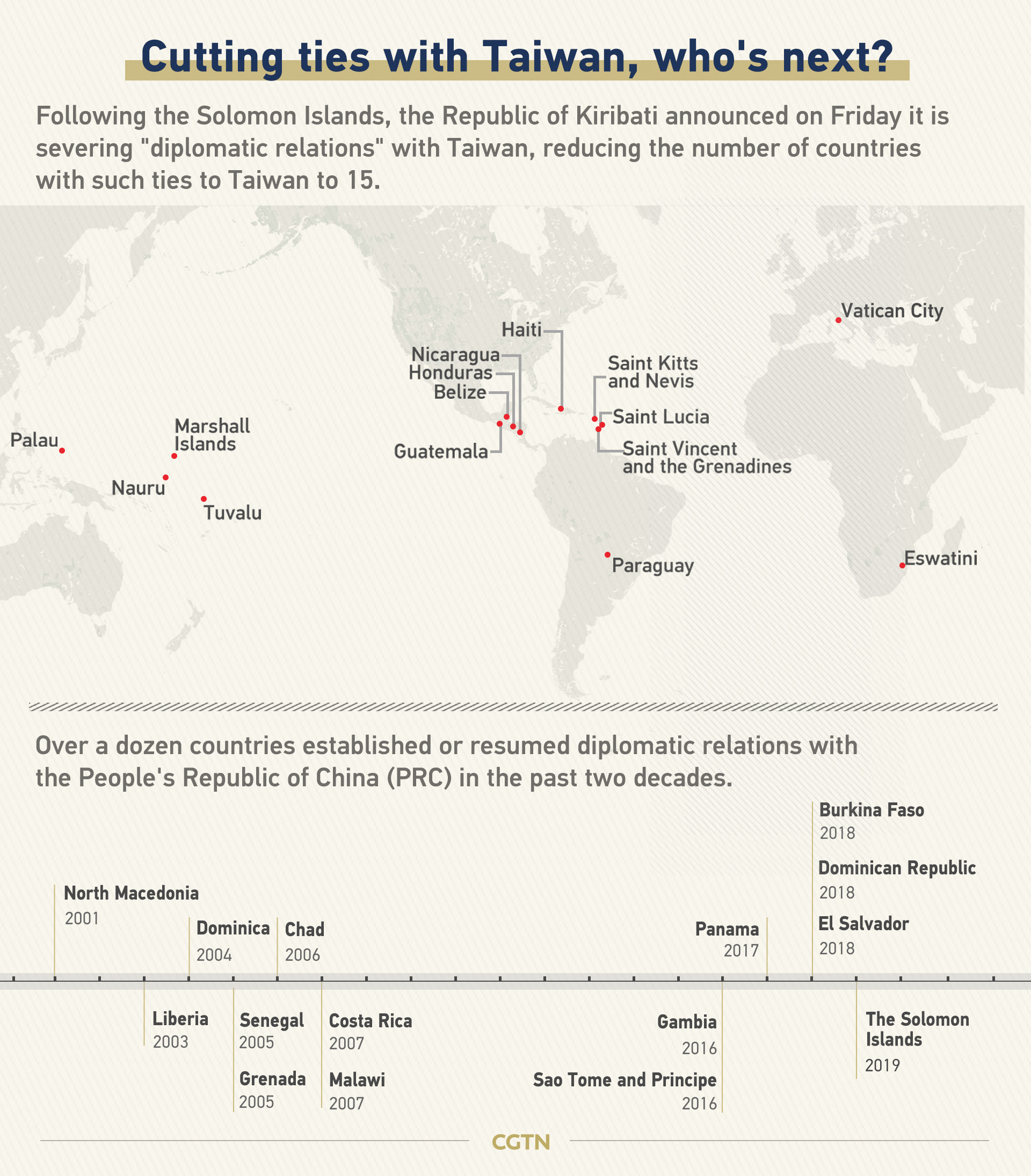 History will prove that the decision to forge diplomatic ties with China meets the fundamental and long-term interests of the people of the Solomon Islands, and is also in line with the irresistible trend of the times, Wang said.

Mentioning the upcoming 70th anniversary of the founding of the People's Republic of China, Wang said the timing of the establishment of diplomatic ties between the two countries brings a special significance and promises bright prospects in bilateral relations.

"There are only a handful of countries who have not yet established diplomatic relations with China. We believe more and more visionary people in these countries will speak up for justice in keeping with the overriding trend of the times," Wang noted.

Manele echoed Wang's remarks. He congratulated China for the 70th anniversary of the founding of New China and admire the tremendous achievements made by China in the past 70 years.

Manele said his country hopes to join the Belt and Road Initiative at an early date and conduct cooperation with China in trade, investment, infrastructure, energy, mineral, medical and health, so as to promote its own economic and social development, benefit its people and open a new chapter of bilateral relations.

The Solomon Islands, consisting of over 900 islands, is a sovereign state in Oceania with a population of over 600,000.