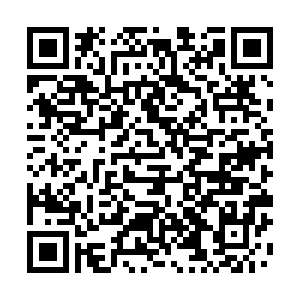 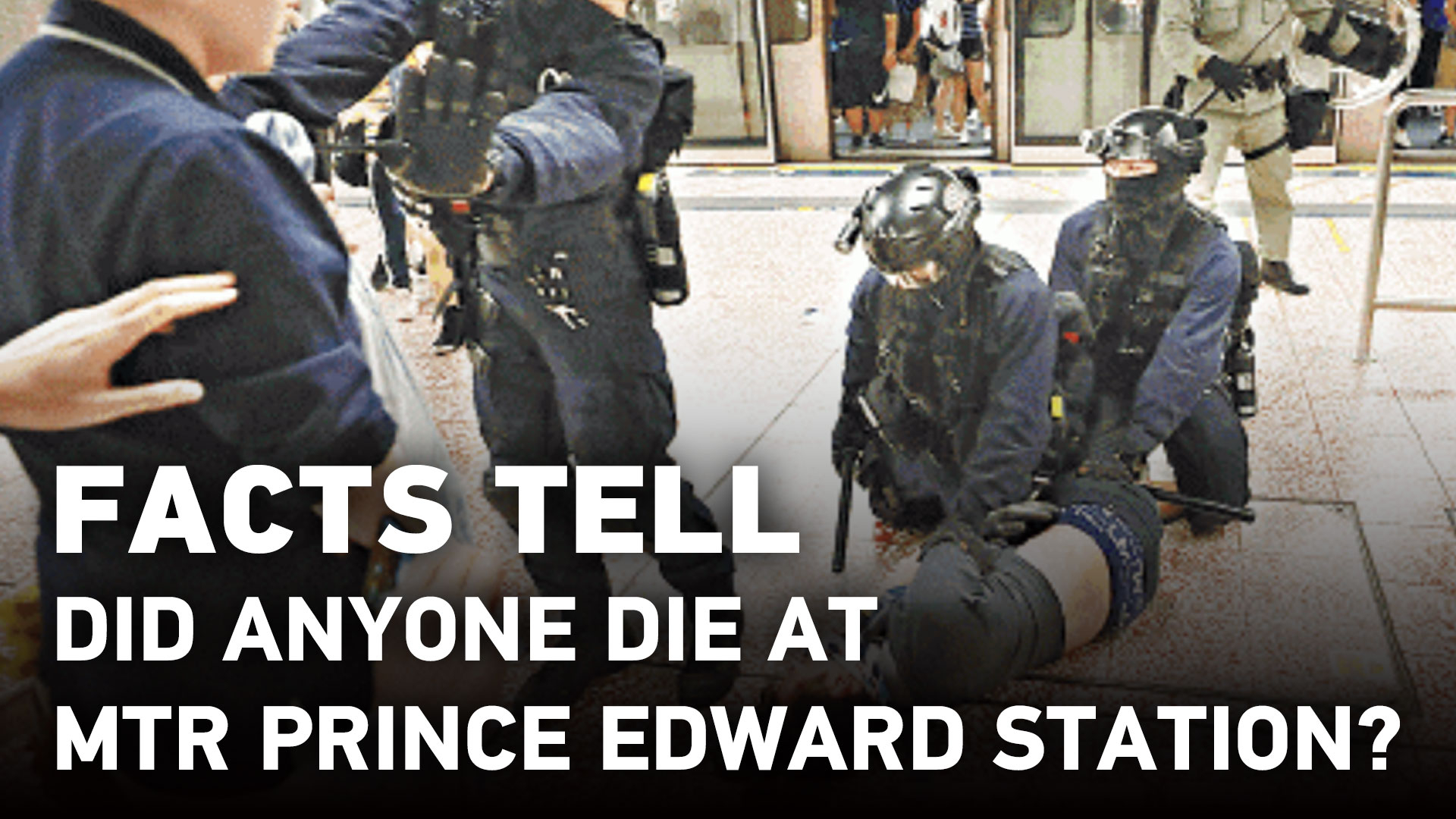 Rumors about casualties have been spreading since the riot at MTR Prince Edward Station in Hong Kong on August 31. Some Hong Kong media, such as Apple Daily, published articles about the violence without evidence in an attempt to mislead audiences. The metro administration released footage proving that no deaths occurred at the station that day, with medical authorities confirming that all injured were discharged from hospital. Accusations hurled at the Hong Kong authorities of "modifying" the official records of the incident were rejected by the fire department, which spokesperson explained that updating the log is common practice as investigation progresses for "a large-scale incident of this kind".