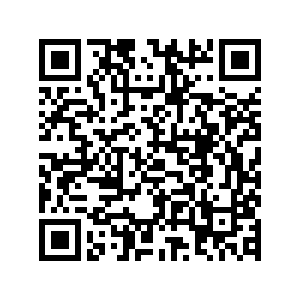 Before we get to know Bhutan's national flower, we have to acquaint ourselves with basic information about the kingdom.

Bhutan is a small Buddhist country in the distant and mighty Himalayas, tucked between China and India. It's is lanced by deep ravines and covered with thick woods. 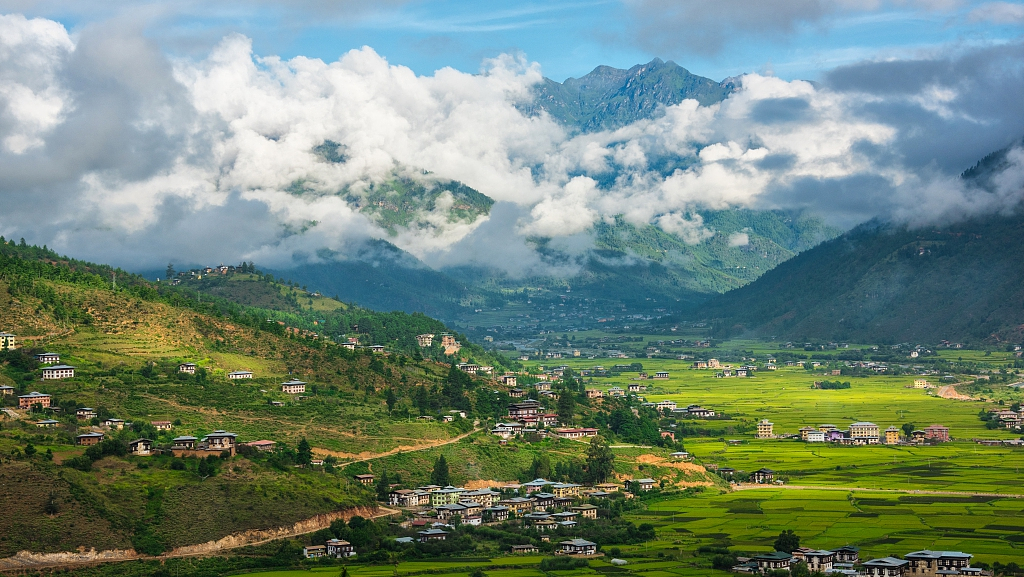 Before the 1970s, the small mountain kingdom was completely closed off to tourists and most outsiders, and even now, only a few fee-paying visitors are allowed in at a time.

It's also known as the happiest place in all of Asia, as is suggested by its happiness gauge: the Gross National Happiness. 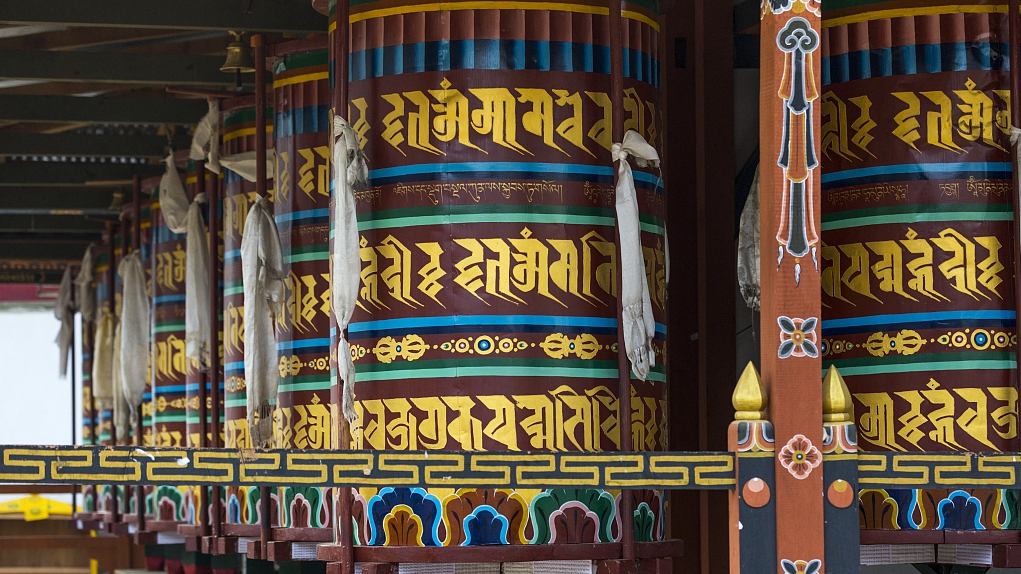 A blue flower called Meconopsis is its national flower. 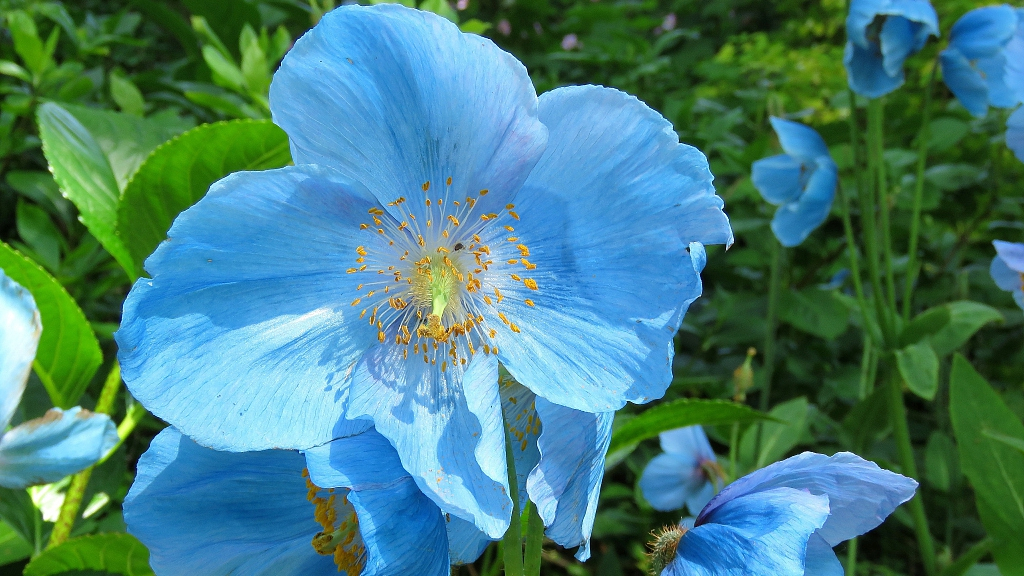 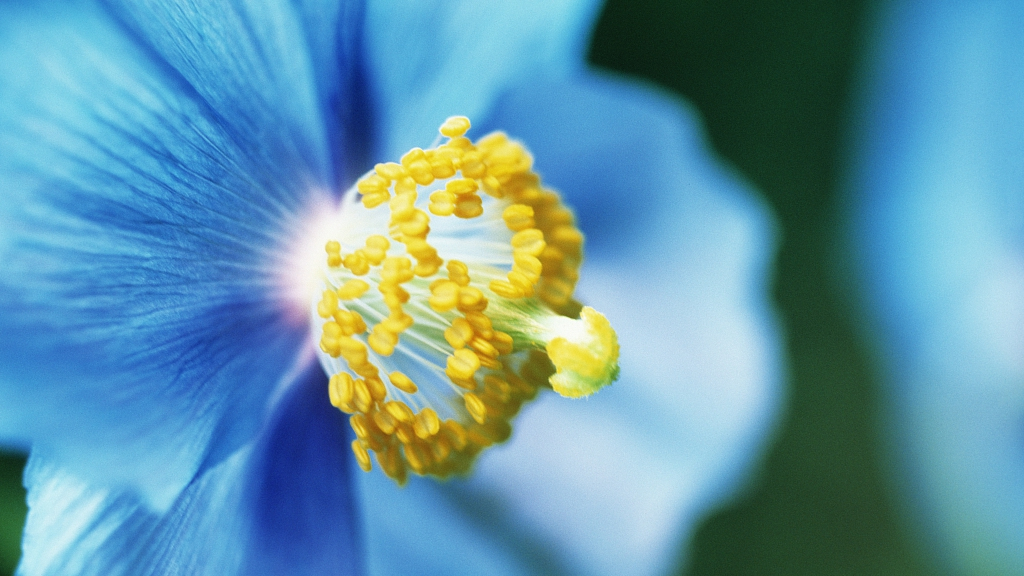 It is also known as the Himalayan blue poppy but does not produce opium. It's found mainly in mountainous areas at an elevation of 3,000-4,500 meters, as they can survive in extreme conditions, such as freezing temperatures. 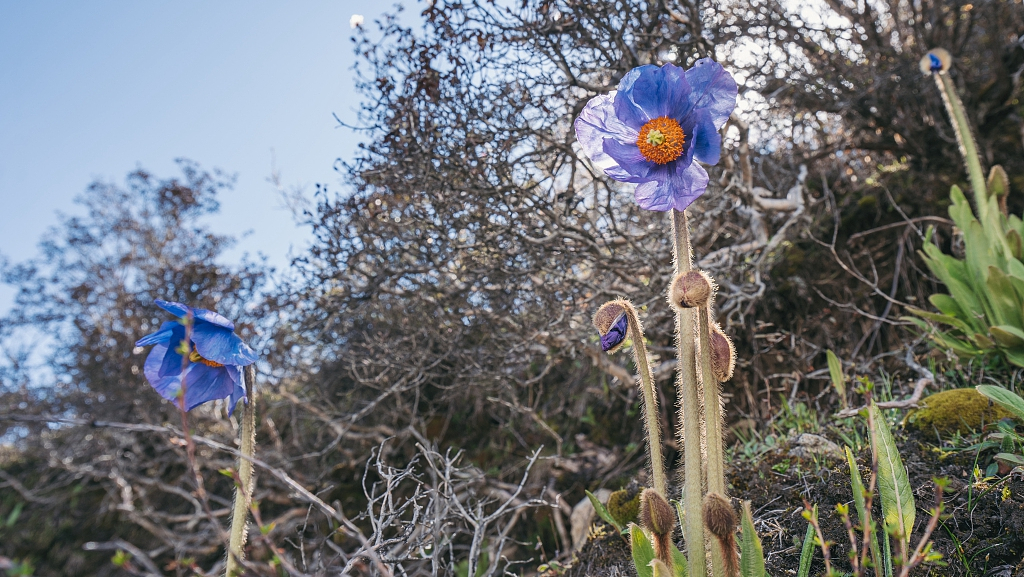 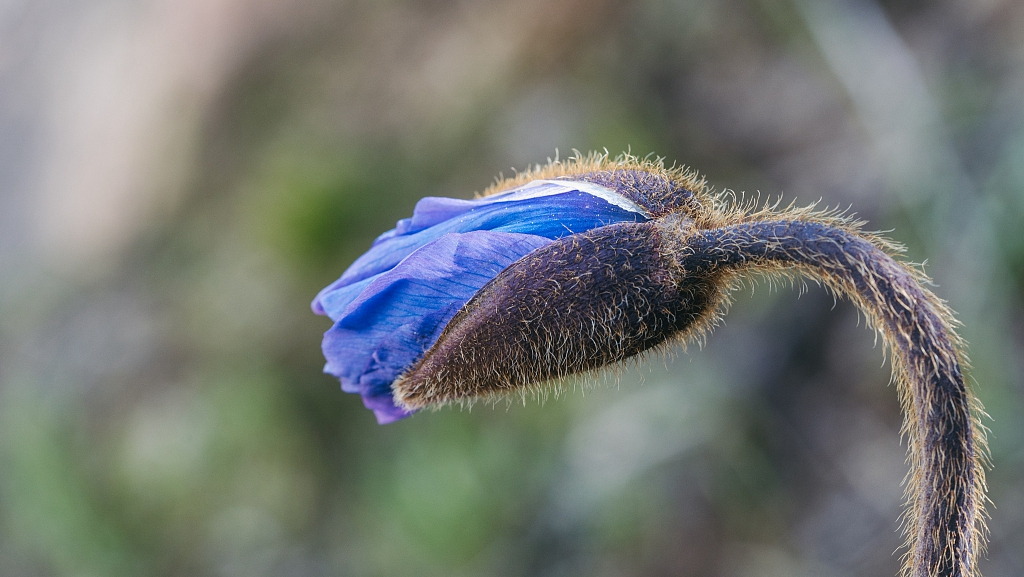 The mesmerizing flower, which is unlikely to be spotted without some difficult trekking efforts, has attracted many on searching expeditions.