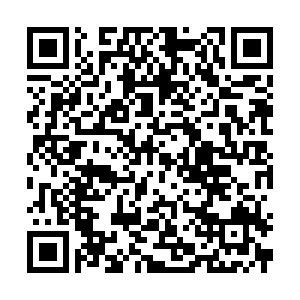 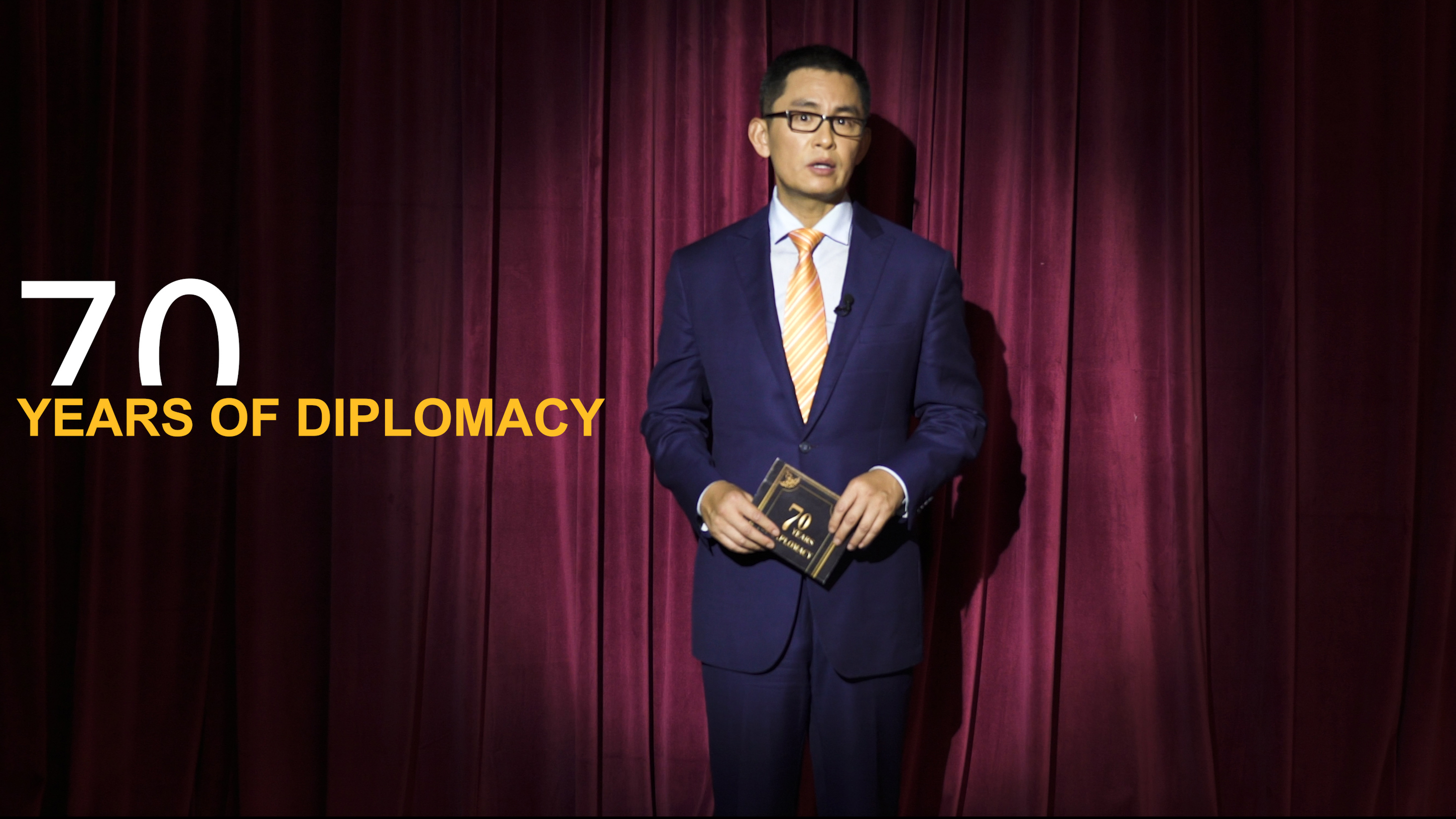 1954 was a significant year in China's diplomacy. It witnessed Beijing's formal proposal of the Five Principles of Peaceful Co-Existence, to guide the country's foreign policy. In that year, China attended its first major international conference in Geneva and prepared to take part in the Asian-African Conference; it was when China began to make its voice heard on the international stage.

The principles were formally proposed in the following year as norms of international relations, when Premier Zhou Enlai signed the Sino-Indian Joint Statement and Sino-Burmese Joint Statement. 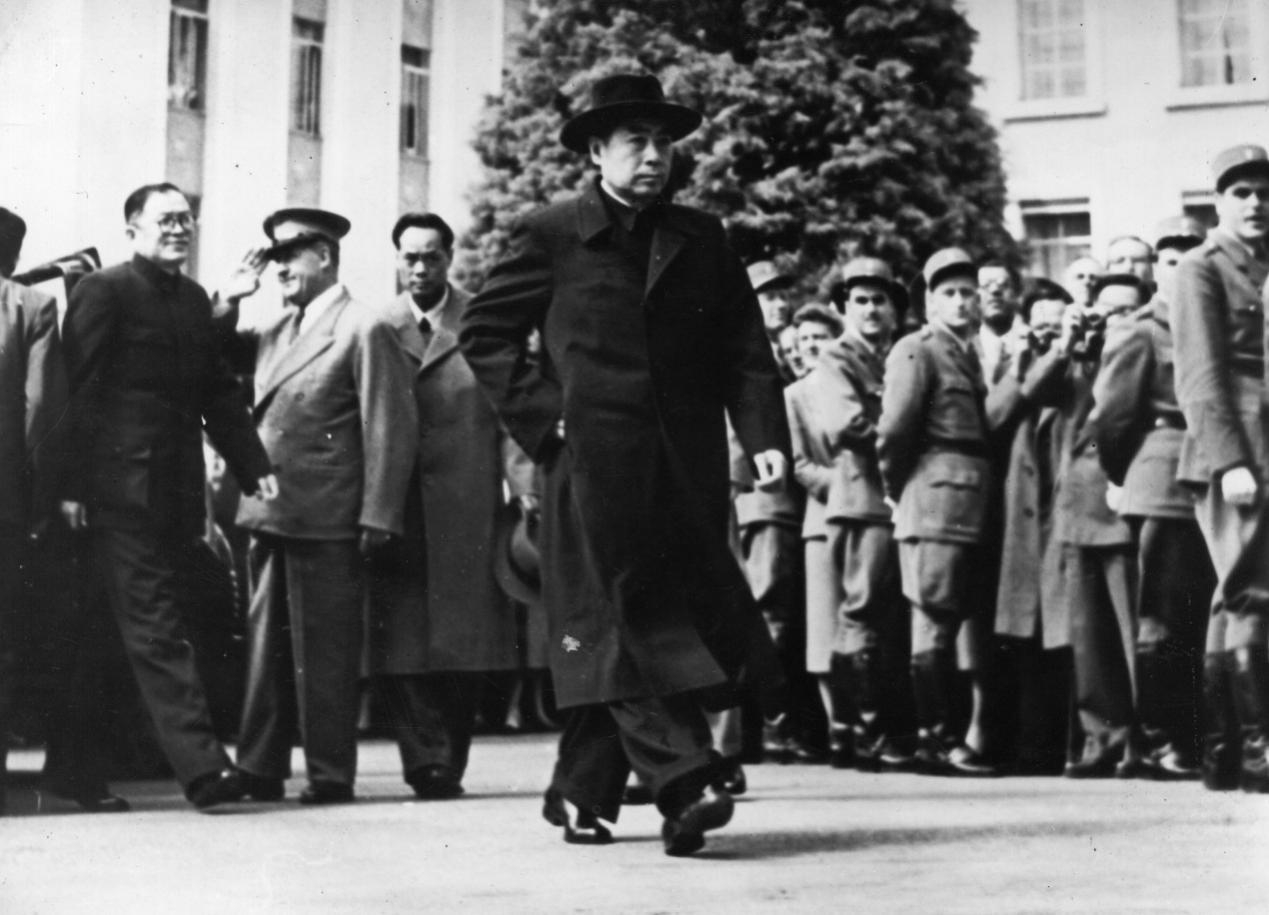 The initiation of the Five Principles signifies China's adopting of peaceful foreign policy after the Korean War. China wanted to make friends not only with socialist countries, but also capitalist and nationalist ones. The Geneva Conference provided a good chance.

On April 24, 1954, then-Premier and Foreign Minister Zhou Enlai led a delegation to Geneva. On the question of Indo-China, China proposed to end hostilities in Vietnam, Laos and Cambodia. This was despite the United States' attempt to prolong and even expand the Indo-China War. After two months of negotiations, the participants adopted a final declaration, bringing an end to the war in Indo-China and affirming the national rights of Vietnam, Laos and Cambodia.

The Geneva Conference was the first major international conference the People's Republic of China attended after its founding in 1949. The meeting showcased Chinese people's relentless efforts for the security of their motherland and world peace. The conference also set an example for peaceful settlement on complicated international issues through multilateral consultations. Right after the meeting, China got busy with another big gathering with 28 Asian and African countries.

In April 1955, the Asian-African Conference, also known as the Bandung Conference, was held in the Indonesian city. It was the first international conference held by Asian and African countries without the participation of any western power. But the U.S. sent a big press delegation to Bandung, in an attempt to influence the conference. In the face of western sabotage, the Chinese delegation brought its strong desire for peace and friendship to the table.

During the conference, Premier Zhou Enlai made a short statement on the relations with the U.S.:

China proposed its principles of diplomacy at the Bandung Conference. That is, seeking for peace and friendship despite risks and challenges; seeking common ground while putting aside differences; seeking mutual understanding and equal negotiations. After the meeting, China made more friends with Asian and African countries, which brought the country into another era of setting up diplomatic ties between 1956 and 1965.