Lions under the Throne? UK Supreme Court and its historic decision
Zhu Zheng 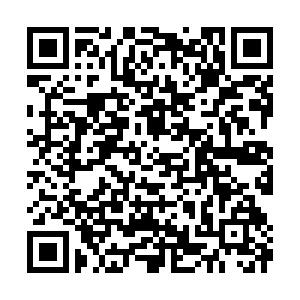 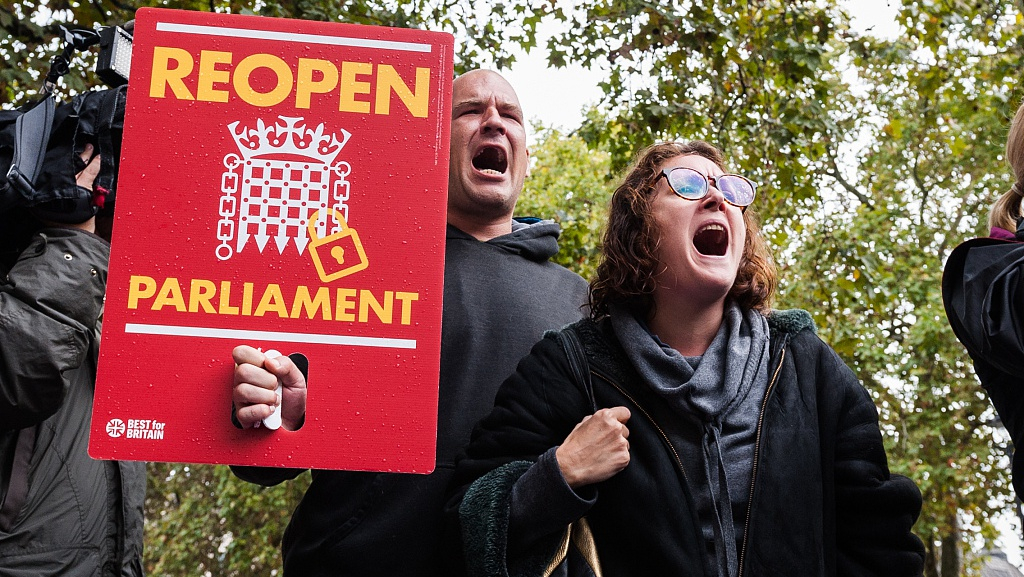 This decision was made by 11 justices on UK's highest court, and highlights the complexity of the UK's unwritten constitution. More importantly, it signifies that the Supreme Court has gained certain independence and unprecedented powers.

In the UK, Parliament has the supreme power, which requires that all laws passed by Parliament be respected by the courts. As a result, judicial powers are more restrained than those in America because the UK courts are deprived of powers to challenge the lawfulness of legislation.

After all, by any measure, the declaration made by the courts will not enjoy binding force and Parliament still has the final say – primary legislation cannot be directly quashed by the court.

Yet this has been arguably changed by the case at hand.

The UK Supreme Court ruled that the Prime Minister's advice to Her Majesty was unlawful and void. "This means when the royal commissioners walked into the House of Lords [to prorogue parliament] it was as if they walked in with a blank sheet of paper," Lady Brenda Hale stated. 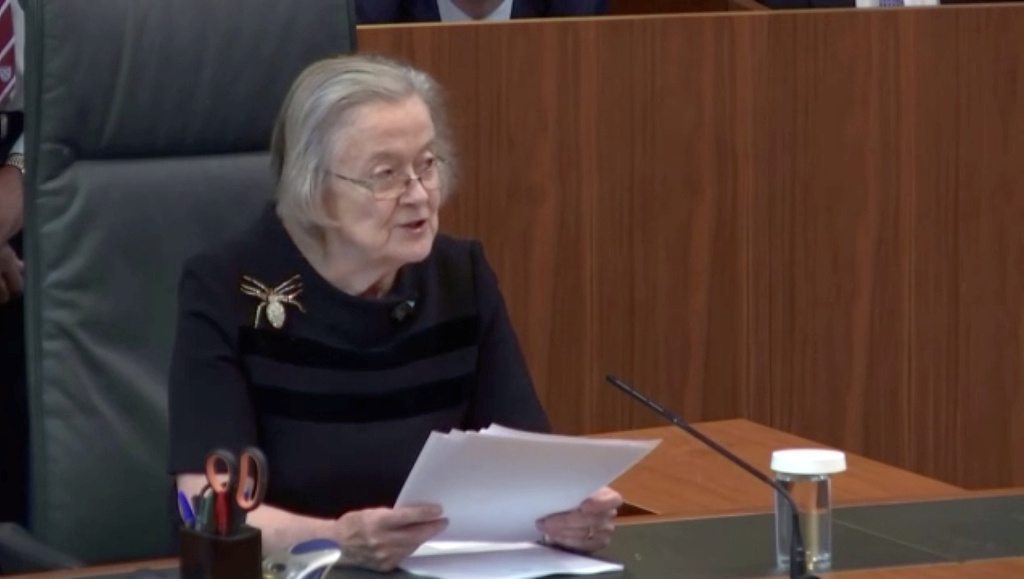 The ruling has at least three implications, as follows:

First, the court has exercised jurisdiction over the lawfulness of Prime Minister's advice to the Queen, who has long been regarded as waived of judicial review. In other words, the court's move signals it has the jurisdiction to decide the existence and limits of a prerogative power. This means that this privilege is now subject to legal challenges, extending the jurisdiction of the Supreme Court.

Second, it has further complicated Parliament's sovereignty. Its sovereignty would be gravely undermined if the executive could, via the use of another arm of government, prevent Parliament from exercising its power. In this sense, the courts are in effect safeguarding the sovereignty of parliament by quashing the executive's doing.

Lastly, by declaring the government's advice void and of no effect, the court is in fact endowing upon itself a power to interpret the executive's advice and to keep Parliament on track.

Admittedly, under the doctrine of Parliamentary Sovereignty, every state branch should be alert to the responsibilities of safeguarding Parliament. But why was it the court to step forward to save Parliament?

According to the court, the prorogation frustrated and prevented Parliament from carrying out its functions. If Parliament is suspended for five weeks, neither House can meet, debate nor pass legislation, and at the height of the Brexit crisis, it would endanger the country's democracy and future.

However, it should be noted that Parliament is not suspended all the way through October 31. There will be time for Parliament to debate between October 14 and the Brexit deadline. The court is bound to conclude in its own favor, as by all measures it is in the best interest of the court to safeguard Parliament on the one hand and enlarge its own territory on the other.

That means the court would claim the credit of preserving Parliament sovereignty doctrine while still empowering itself.

Francis Bacon, once in his well-known essays "Of Judicature" (1625), stated, "Let judges also remember that Solomon's throne was supported by lions on both sides: let them be lions, but yet lions under the throne; being circumspect that they do not check or oppose any points of sovereignty."

The most recent ruling of the UK Supreme Court indicates that judges are lions still perhaps, but whether these powerful lions are still under the throne is a question remains to be answered in the days to come.