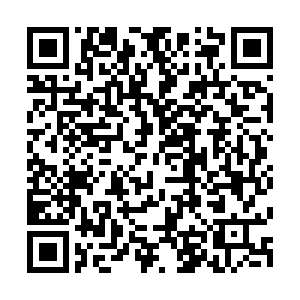 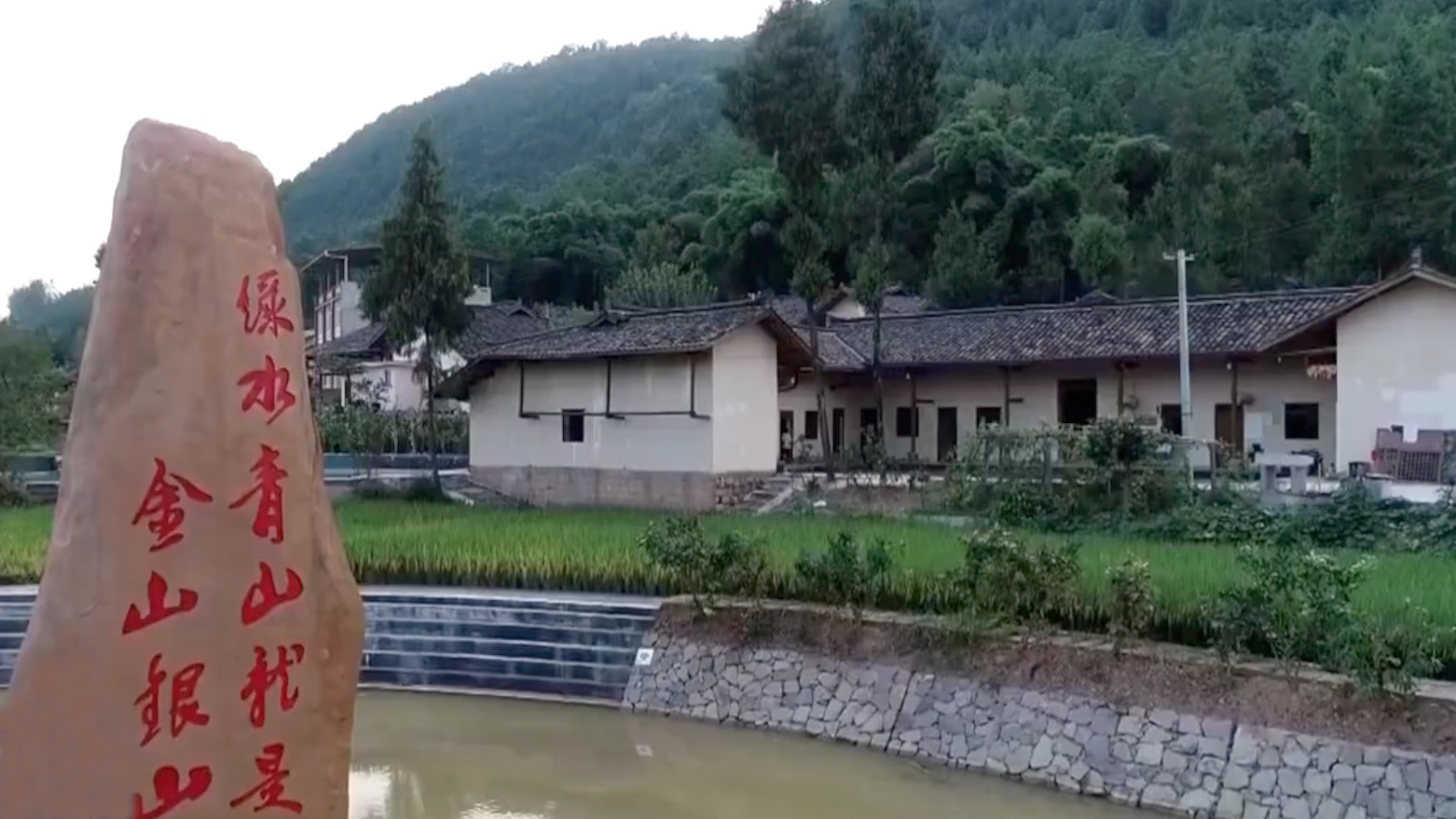 The Press Center for the Celebration of the 70th Anniversary of the Founding of the People's Republic of China is holding a press conference on China's progress in building a moderately prosperous society in all respects, the fight against poverty and rural vitalization over the past 70 years.

Live here: Briefing on the achievements of fighting against poverty 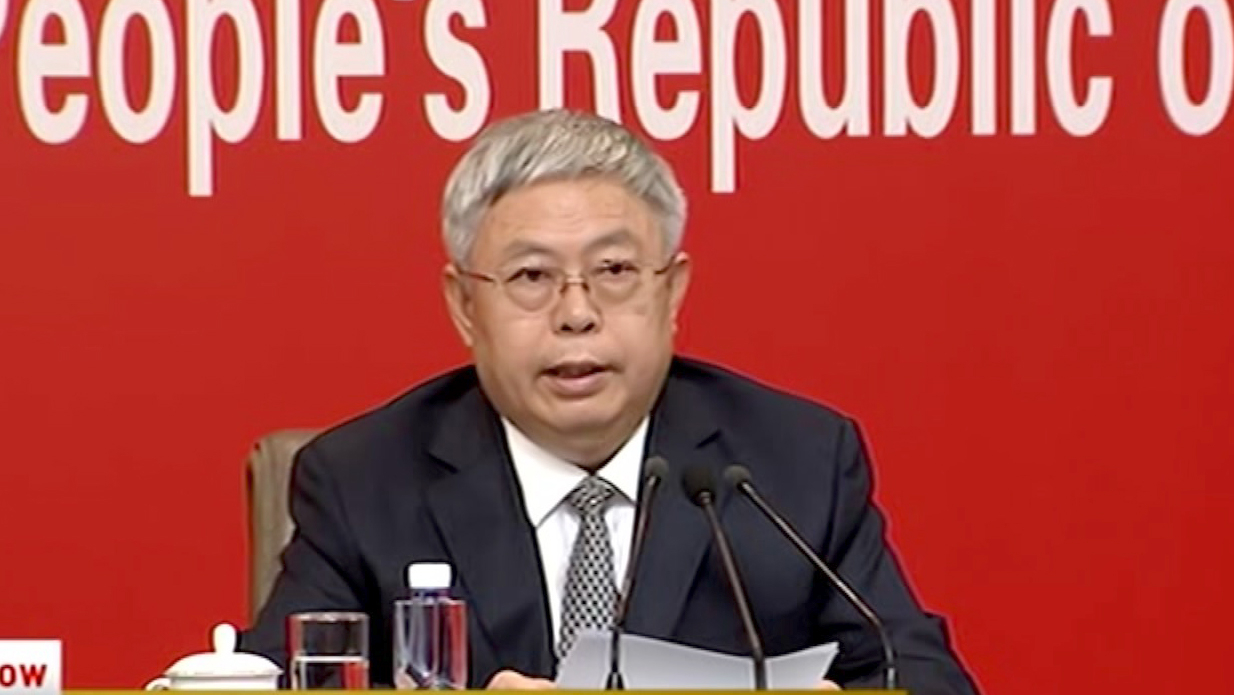 Over the past six years, China has lifted more than 80 million of the rural poor out of poverty which means the population of impoverished people in rural areas was down to less than 17 million at the end of 2018, according to Liu Yongfu, director of the State Council Leading Group Office of Poverty Alleviation and Development.

It's estimated that by the end of this year, 95 percent of the poor population under the current standard will be lifted out of poverty, Liu said.

"In the next year, the absolute poverty problem of China for thousands of years will be solved historically." 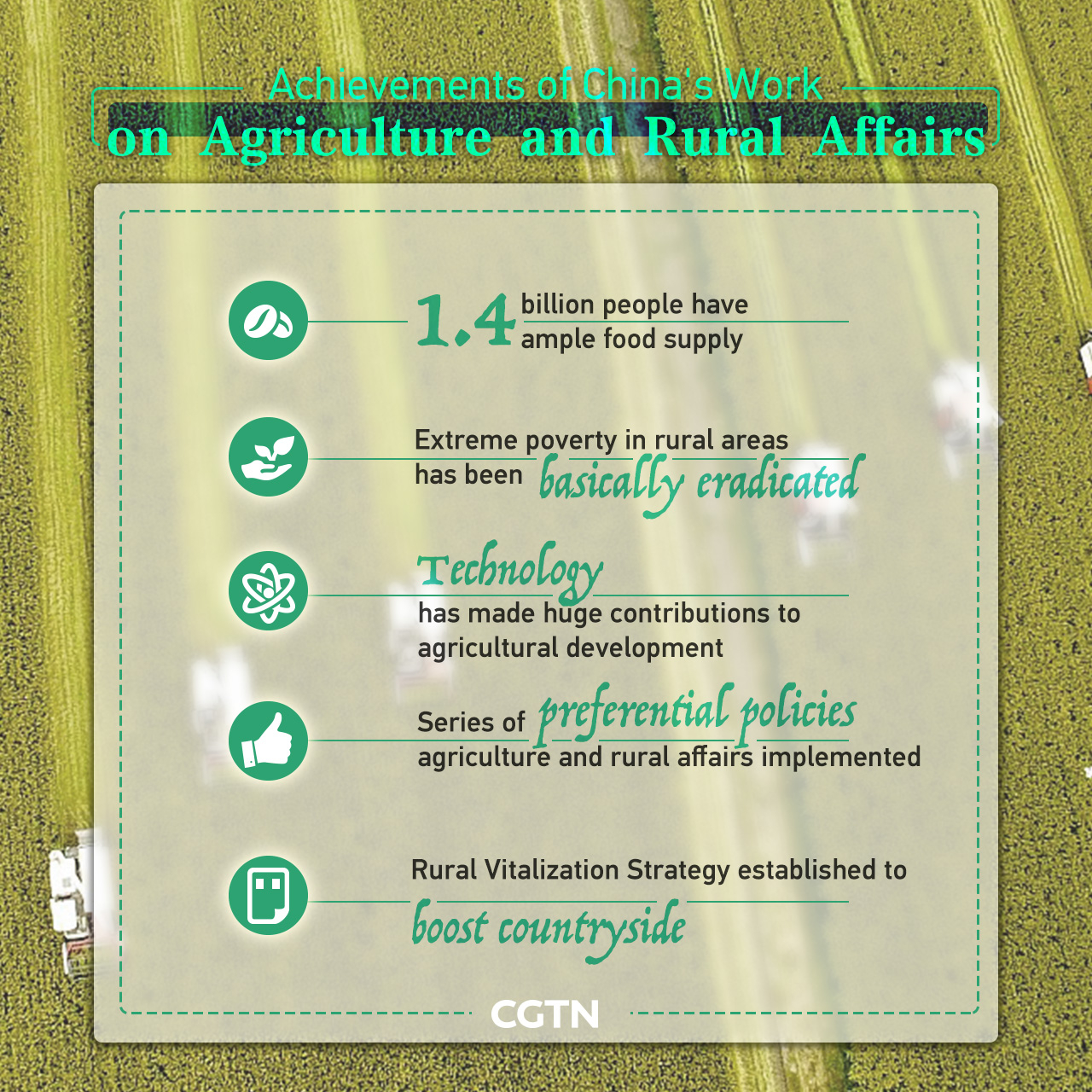 "We have fed nearly 20 percent of the world population with nine percent of cultivated land on the planet. This is a miracle in the world agriculture history," Han Changfu, director of the Office of the Central Rural Work Leading Group and minister of Agriculture and Rural Affairs said.

1.4 billion people in China have ample food supply, with the annual output of grain production stabilized at 650 million tonnes for four years in a row, he added. 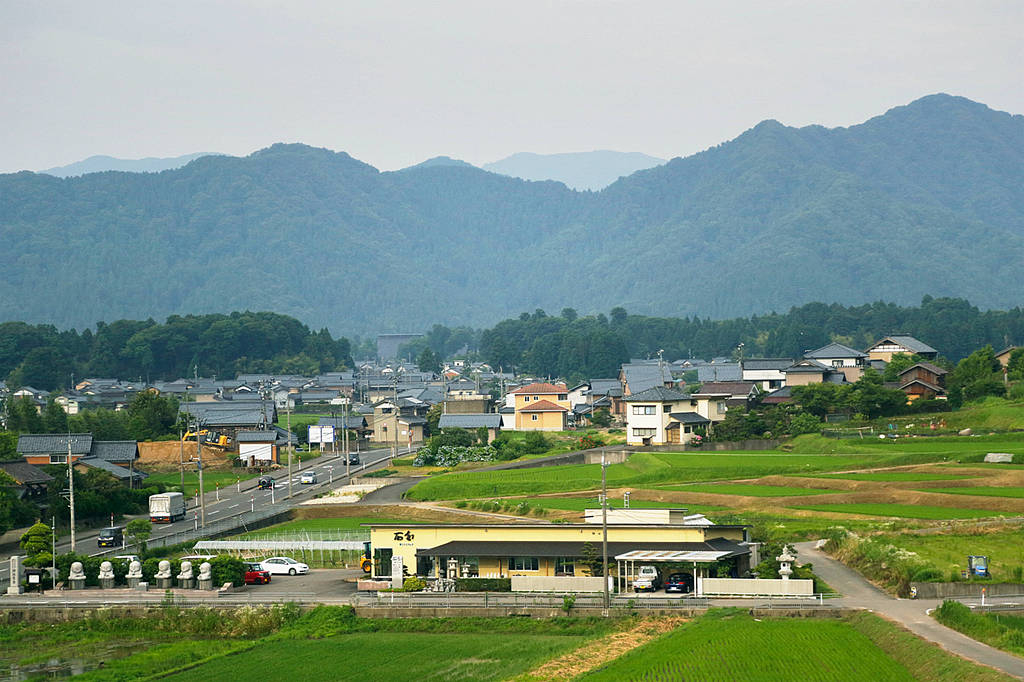 Officials also say poverty alleviation will demand long-term efforts to address the problem of development imbalances. Meanwhile, the fight against poverty has also helped develop infrastructure and public services, optimize industrial layout and improve the environment in the countryside.

The country earlier issued a set of regulations for the country's work in this sphere. The regulations have been designed to facilitate the strategy to develop the countryside.

China has also strengthened the synergy between improving the postal network and the development of rural e-commerce to serve poverty reduction and rural revitalization. China's rural areas have become bright spots in the nation's growth in the area of e-commerce.