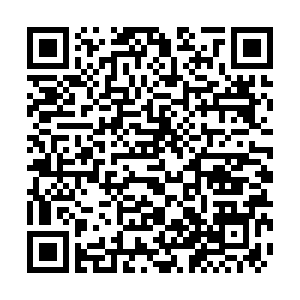 The boom and bust of bike-sharing in China have left one indelible legacy: Scrapped shared bikes.

In early 2018, mountains of old, scrapped shared bikes were seen piling up in street corners across major cities in China. Many had broken locks, some with their pedals or baskets stolen, though the main body of the bikes remained intact.

It is estimated that by 2020, at least 10 million shared bikes in China would be declared beyond repair, producing around 160,000 tonnes of solid waste. The latest generation of shared bikes, those with digital locks, contain hazardous lithium-ion batteries and circuit boards that may pose a danger to the environment if left unattended for years. 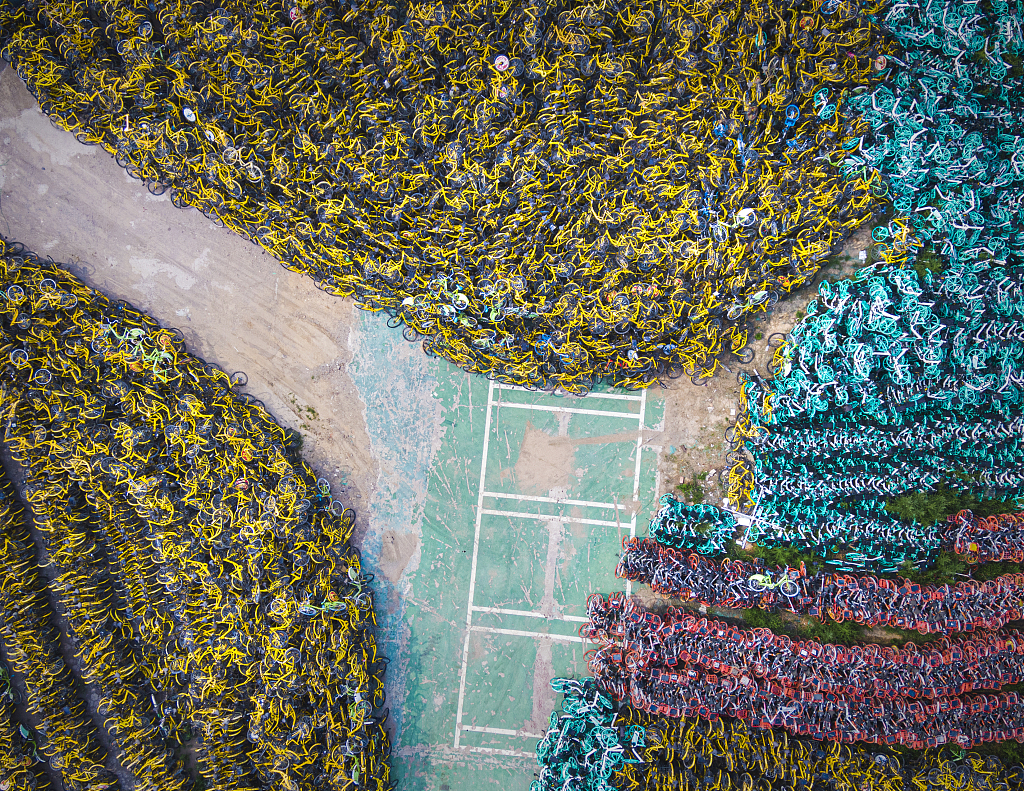 Seeing the magnitude of the problem, leading bike-sharing companies are partnering up with recycling firms to clean up piles of scrapped shared bikes.

Hellobike, a bike-sharing company backed by Ant Financial, told CGTN in an email interview that it collaborated with certified recyclers to dismantle key components of its out-of-commissioned bikes, including the seats, baskets, and wheels of the bikes. The main frames of the bikes, on the other hand, are used for the extraction of metals.

The number of abandoned scrapped shared bikes, which peaked in the year of 2018, is indeed on the decline, said Shao Yu, vice president of a recycling company responsible for dismantling shared bikes, in an interview with CGTN. He requested not to reveal the name of the company citing confidential agreement with his bike-sharing partners. 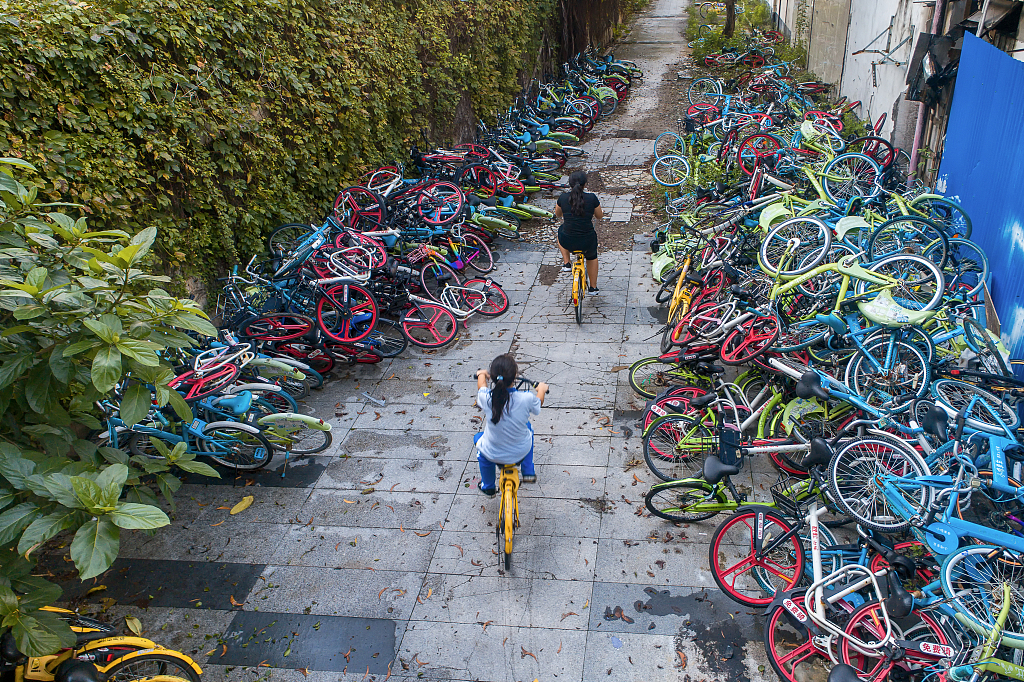 According to Shao, about 95 percent of materials in shared bikes are recycled. Most of the components that can be reused are already taken out by bike-sharing companies before they are sent to the recycling plants.

In the recycling plants, circuit boards in the digital locks are taken out and would be sold to certified recyclers for further processing. For the rest, the main body frames would be dismantled, from which aluminum, iron and steel can be extracted.

If bike-sharing companies can produce bikes that are designed to be durable and rebalance the fleet of deployed bikes and the number of maintenance personnel, the recycling rate of shared bikes can be higher, he added. 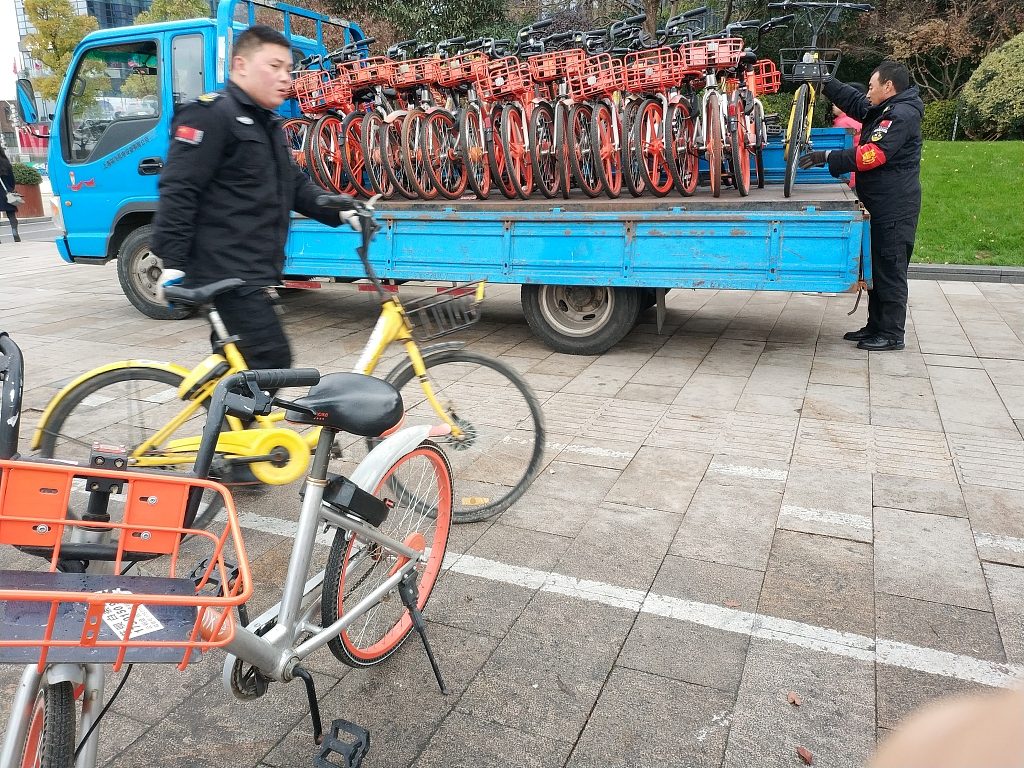 Big recycling companies now have virtually unlimited capacity of processing scrapped shared bikes, according to Shao. Nearly the entire dismantling process is conducted by automation: body frames of shared bikes are processed by dismantling machines, iron and aluminum are mined through magnetic separation.

Only the very last step of the dismantling process - separating the chemical elements of magnesium from the rest - requires human labor.

"We can process up to 1,000 tonnes of shared bikes every day and only 20 to 30 people are required in the dismantling process," Shao told CGTN.

It remains unclear which side, the bike-sharing company or the recycling company, will shoulder the cost of moving the shared bikes from the junkyard to the recycling plant. The logistics cost can be a hefty figure, since labor costs are on the rise.

As the whirlwind of shared bikes swept through China, it is time to deal with its aftermath. As Shao Yu puts it, "recycling scrapped shared bikes is a valuable social enterprise, not only because the shared bike junkyard is a sore to the eyes; it can be a huge waste of resources if left unattended."