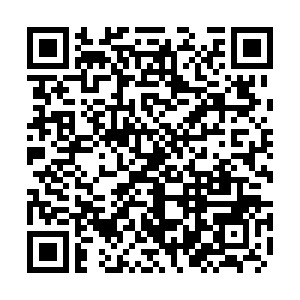 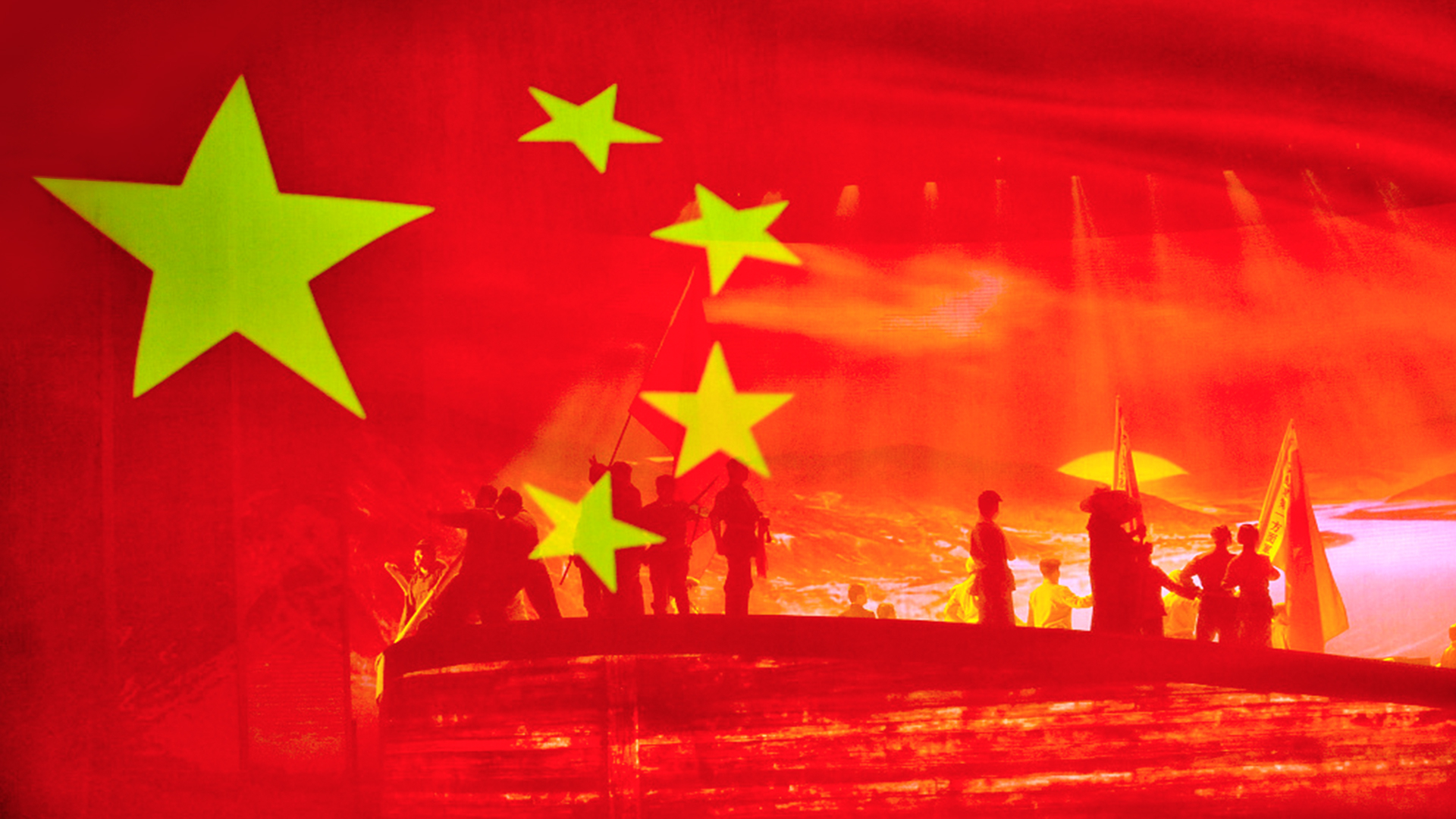 Editor's note: Tom Fowdy, graduated from Oxford University's China Studies Program and majored in politics at Durham University, writes about international relations focusing on China and the Democratic People's Republic of Korea. The article reflects the author's opinions and not necessarily the views of CGTN.

On the last segment of "Understanding the PRC," we analyzed the earliest challenges of the country in the view to lay the foundations for a modern, revolutionary state. Mao Zedong had operated in the context of pursuing China's transition from an agrarian feudal society into a modern and industrial one.

In doing so, there were many challenges, obstacles and mistakes as well in the process. Mao passed away in 1976, leading to a series of questions and debates within the Communist Party as to what direction China should take next.

The political current of the country soon made way for Deng Xiaoping, who recognized that for China to move forwards, changes had to be made to the interpretation of "Mao Zedong theory" with the view to balancing ideology with pragmatism.

He argued that for China to develop sufficiently, the country needed to adapt itself to proven formulas, in this case, a role for market economics.

From here, a landmark event at what was termed "The 3rd Plenary session of the 11th Central Committee" led to the commencement of "China's Reform and Opening-up Policy." China would adjust its economy to embrace overseas markets, trade and commerce, leading to the beginning of an economic transformation which would eventually create the world's second-largest economy.

But how was such a huge change possible? While currents were moving in this direction already, Deng Xiaoping masterfully utilized both domestic and international conditions to calibrate his vision for China.

The People's Republic of China had been established, but the question of how to develop it still lingered in people's minds. Deng recognized that the answer had to be practical, rather than idealistic. However, he needed to introduce this change without making a decisive break from the past, which would weaken the state.

To facilitate room for change, and without abandoning socialism, Deng sought to reinterpret Mao's ideology based on what Mao himself had theorized. Maoism taught an empirical method whereby the truth of an action could be assessed by its practical result. 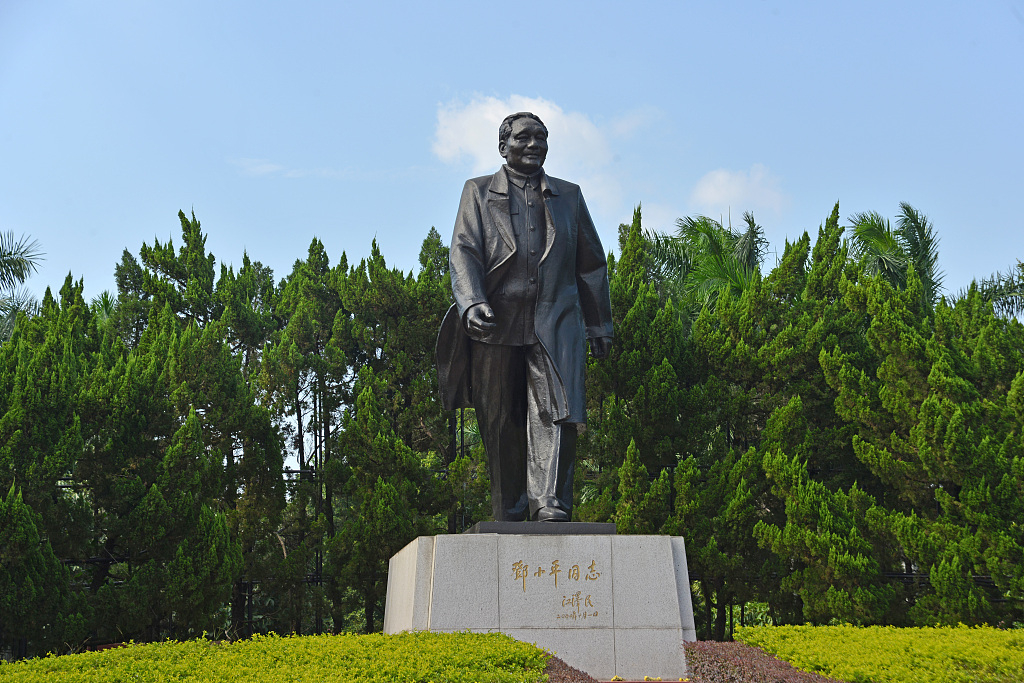 Deng took this notion an argued the country's economy and attitude toward the world should be based on "seeking truth from facts." That is, a system focused on results above abstract principles. Eventually, this would be described as "Deng Xiaoping theory."

Deng Xiaoping theory subsequently added to Maoism by arguing that the presence of market forces was an important dynamic in the development of socialism. This should be understood as the utilization of market dynamics for the ends of creating a socialist state, rather than a transition to capitalism.

To achieve this, he first opened up Special Economic Zones in the south of China, granting special privileges to cities close to large-scale foreign sources of capital. The earliest ones were in Xiamen, Fujian Province, which is close to Taiwan, and Shenzhen, Guangdong Province, which is adjacent to Hong Kong. By 1984, 14 cities had such privileges.

In tandem with this, diplomatic currents were also working in China's favor, with the country making the necessary diplomatic breakthroughs to make such economic change possible, such as a landmark meeting that took place between Mao and U.S. President Richard Nixon in the 1970s.

The United States would look to China as a strategically convenient partner in seeing off the USSR. Deng Xiaoping worked to convince Washington that China's attentions were peaceful and non-confrontational, proceeding to open the door to American businesses, capital markets and investment alike, all of which proceeded to transform China

As a result, the impact of pragmatic economic policies, the induction of market dynamics and positive diplomacy abroad secured for China rapid, double-digit growth. This subsequently recalibrated the country's position and role on the world stage.

No longer was China isolated within a chasm of geopolitical struggle, but it was also emerging as a new center of global business and commerce. This has placed obligations on the successors of Deng Xiaoping to continue these reforms and continue this transition.

Given this, the legacy of Deng Xiaoping should be assessed as a clever and strategic act of personal politics which dramatically transformed China's fortunes forever. Without denouncing or dismissing the foundations laid by his predecessor, Deng masterfully played between the lines and successfully rebranded China to the world, paving the way for one of the most decisive pathways of development in history.

A great deal of this achievement is directly attributable to what was a very astute, visionary and shrewd skill set on his behalf, which maneuvered through domestic and geopolitical currents to re-establish China on the world stage.