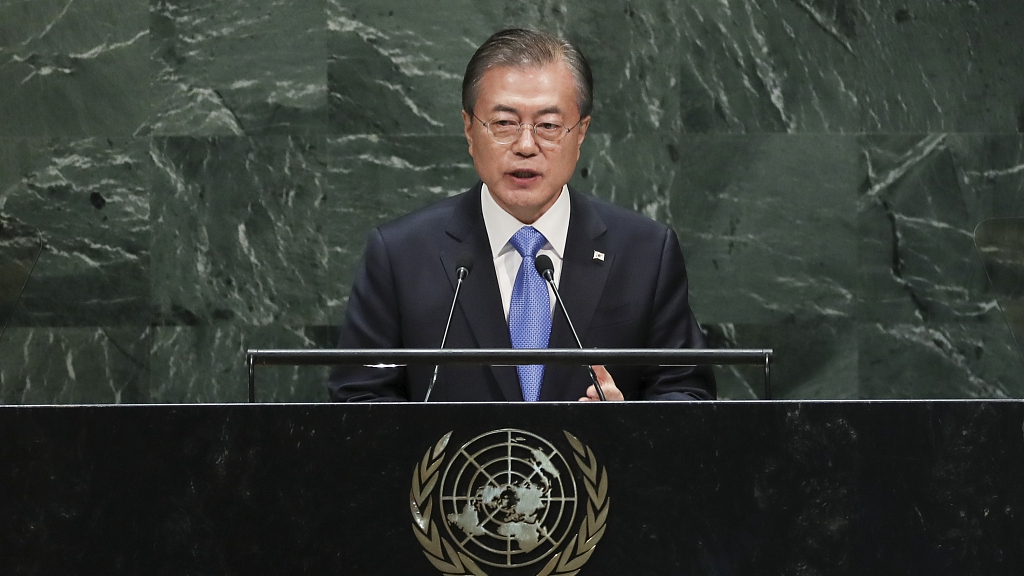 Republic of Korea (ROK) President Moon Jae-in Monday called for determination and "bold action" to seize the chance of peace on the Korean Peninsula, Yonhap reported.

He made the remarks  at a meeting with new members of the National Unification Advisory Council (NUAC) at the presidential office, Blue House, a week after the ROK spy agency said that working-level nuclear talks between the Democratic People's Republic of Korea (DPRK) and the United States may resume within two to three weeks.

Moon presented his longer-term vision for an international peace zone and special economic district in and near the demilitarized zone (DMZ) between the ROK and DPRK, claiming that "the clock for the era of denuclearization and permanent peace on the Korean Peninsula is moving again."

"The step toward DPRK-U.S. working-level negotiations to prepare for a third DPRK-U.S. summit is getting quicker," he said stressing the importance of "wisdom, determination and bold action not to miss the timing." 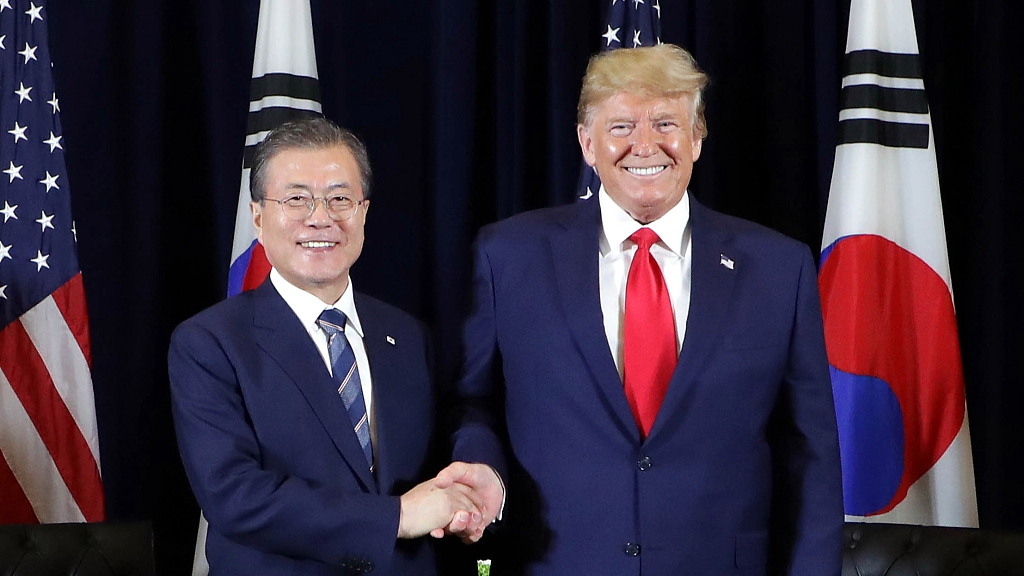 Moon proposed transforming the DMZ  into an international peace zone in a speech last week at the UN General Assembly.

During his talks with U.S. President Donald Trump on the sidelines of the UN gathering, the two leaders discussed plans to restart the stalled nuclear talks and "substantive ways" for peace on the peninsula.

Moon called for "corresponding" action to build mutual confidence if the DPRK carries out denuclearization measures with sincerity.

He also set an ambitious goal of creating international "special economic" districts in the vicinity of the DMZ once it's transformed into a UN-backed peace zone.

According to Yonhap, Moon requested full support from NUAC members for the joint bid to host the 2032 Olympics  in Seoul and Pyongyang, a proposal that he said has the support of International Olympic Committee (IOC) President Thomas Bach.

Moon quoted Bach as saying that "contributing to peace on the Korean Peninsula is a mission of the IOC."