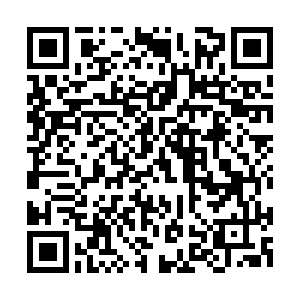 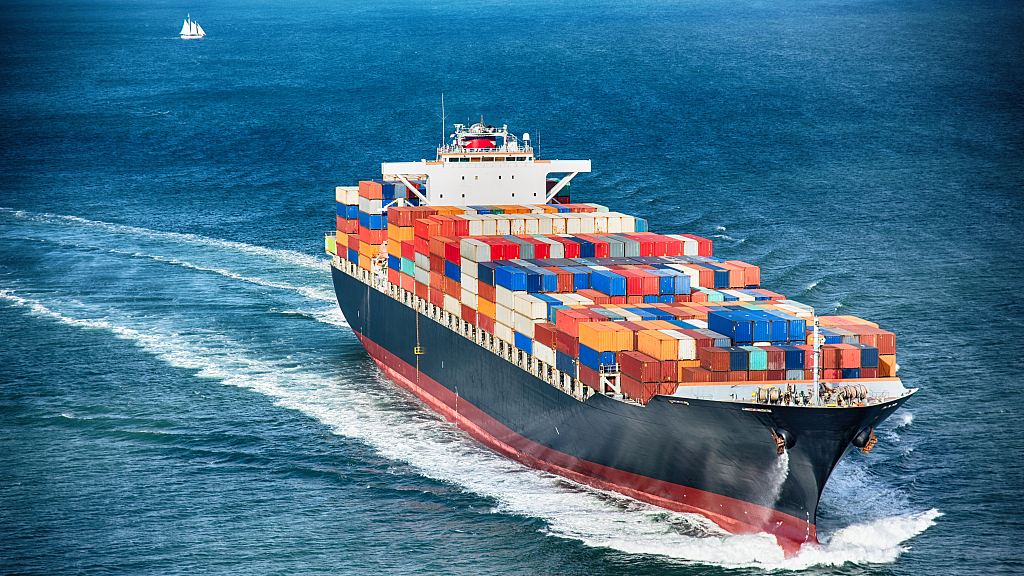 The previous segment of "Understanding the PRC" covered China's "Reform and Opening up" — it explored how Deng Xiaoping and his successors laid the foundations for a market-based economy in China, unleashing a transformation of the country's economy into the world's second largest. And in this span of time, the world has changed dramatically.

China's economic rise happened as global businesses became more interconnected and interdependent than ever before. The end of the Cold War ushered in a global, connected economic system, of which Beijing itself sat at the heart of.

As China's economic growth continued into the 21st century, the changing international environment posed new challenges for leaders to ensure both stability and prosperity at home. The country's success was now not just dependent on what happened in China, but increasingly influenced by circumstances in countries around it.

This means how it moved forward with others on matters of economic development — particularly as Beijing strove to build a consumer-led economy — was now more important than ever. This is the starting point by which we should understand the Xi Jinping era and projects such as the Belt and Road Initiative (BRI).

On the path of growth, China encountered many challenges and steep learning curves. In the late 1990s, the country's leadership first understood their economic policies were vulnerable to regional fluctuations and shocks. In 1997, the Asian financial crisis struck the region hard with the devaluation of several regional currencies, stifling economic growth in a host of countries.

The impact of the crisis led China not only to pursue financial reform, but to acknowledge its role as a key stakeholder in upholding stability and economic cooperation at a regional level. China would become crucial to the economic success of countries around it.

With China's economic policies acquiring an increasingly regional focus, it grew to understand that in order to drive its own growth, it must also drive the growth of others too in a multilateral setting. The "Xi Jinping Theory" is essentially a conceptualization of modern development addressing these conditions.

What he has described as a "community of shared future for mankind" in Asia is not about domination or hegemony as Western commentators have depicted it, but concerns the pressing question of regionally interdependent economic growth. China affects others, and vice versa.

As China aspired to transition into a developed, consumer economy, there was a subsequent recognition that the development of the broader region also had to be accelerated in tandem. This is what laid the foundations for the BRI, as well as the creation of the Asian Investment and Infrastructure Bank. 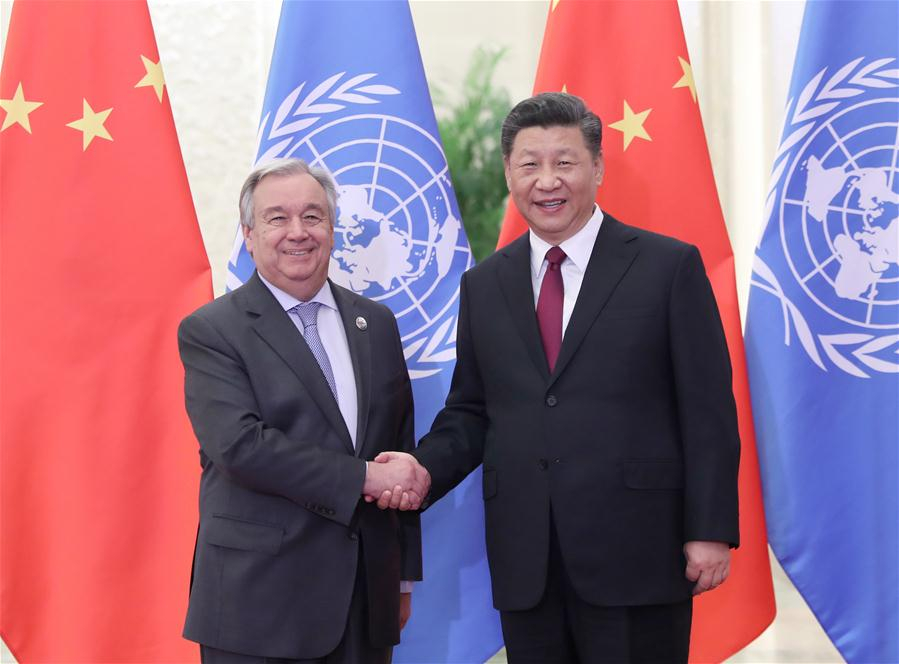 The goal of this project is to uphold regional economic success through building up infrastructure; in effect pursuing a scheme of regional integration by reducing the logistical barriers between countries, which limit commerce. As China evolves from a manufacturing economy into a high-tech, consumer focused economy, the foundations must be laid to facilitate a smooth transition of its older industries into the countries around it, giving them the capability to export easily, affordably and effectively into China as their largest market.

Outside the realm of economics, China's increasingly prominent position in the world has also bestowed on it a greater role in other matters of global governance and multilateral cooperation.

China has become an important stakeholder in addressing global climate change, as well as playing a greater role on issues of international security such as peacekeeping in Africa, dialogue in Afghanistan, and non-proliferation in Iran and the DPRK.

The Xi Jinping era has seen the country emerge to become a more active and conscientious stakeholder, recognizing that modern issues do not stop at national borders. In addition, as a larger country with more at stake, China has also had to be firmer in standing up for its national interests against those who seek to undermine them.

Western commentators should understand China's path today against the context of globalization. There is a persistent narrative from Western commentators that dismisses regionally focused economic development and the BRI as little more than an aspiration for hegemony and power play. But these are incorrect.

Instead, this is about how China's development involves others too, and prosperity and growth cannot be addressed through unilateralism and in isolation.