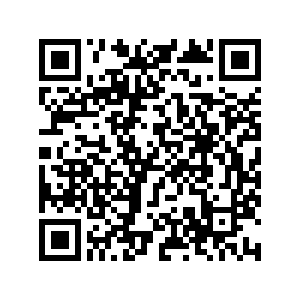 A grand ceremony to celebrate the 70th anniversary of the founding of the People's Republic of China (PRC) will be held at Tian'anmen Square on Tuesday in Beijing.

With over 15,000 troops set to attend the military parade and more than 100,000 people taking part in a mass parade afterward, this year's event promise to be the largest National Day celebrations held in recent years.