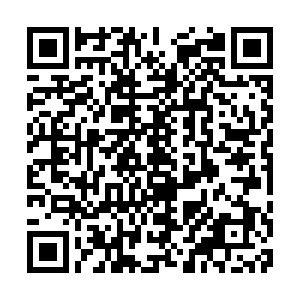 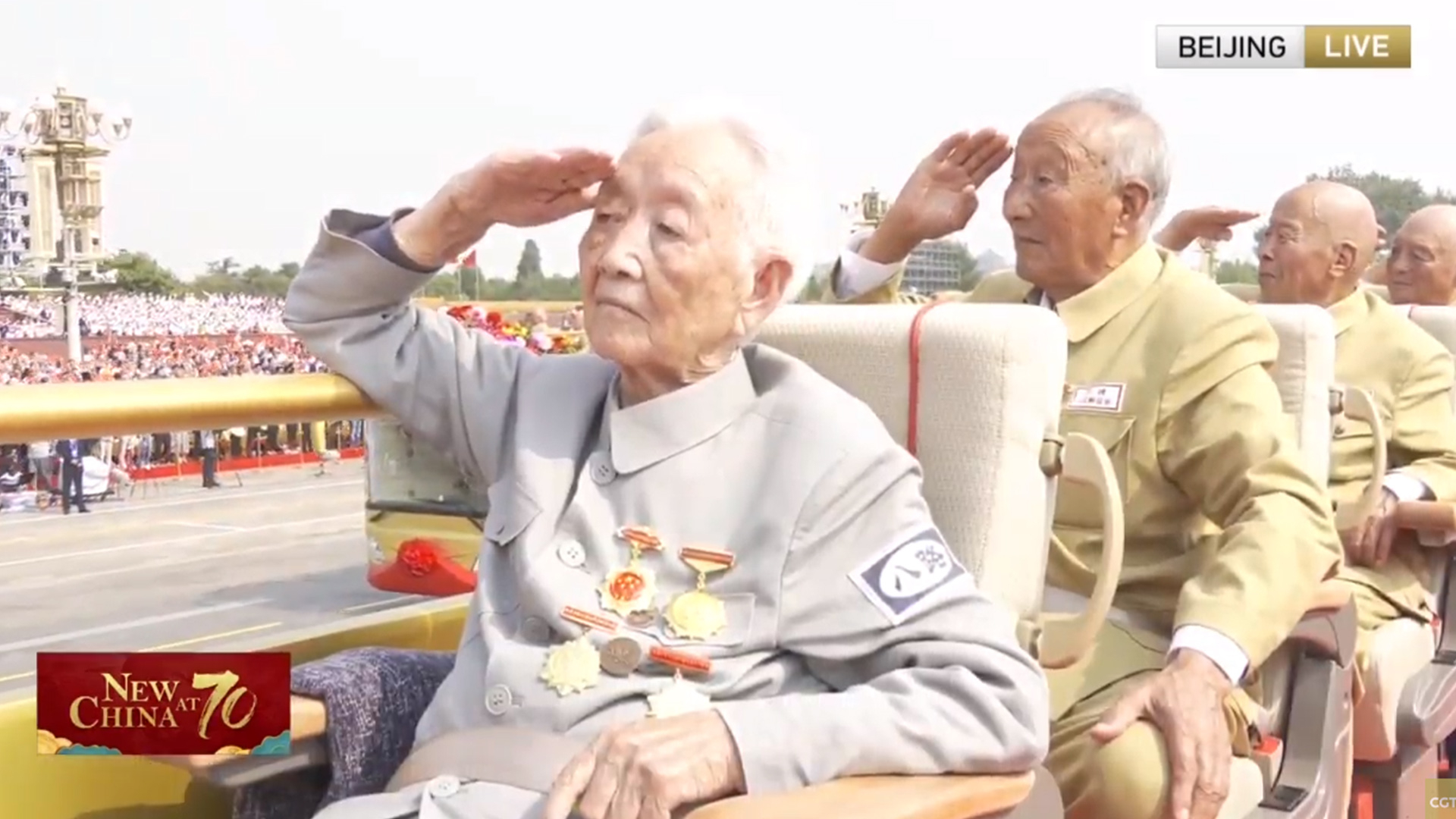 China's National Day mass parade in Beijing on Tuesday paid tribute to the people who have contributed to the building and development of the People's Republic of China (PRC).

A total of 21 floats went past Tian'anmen Square, carrying representatives of the relatives of former Party, national and military leaders, contributors to the country and some of their relatives. Veterans who participated in the revolution before the founding of the PRC and other national heroes also took part.