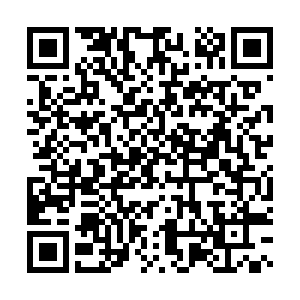 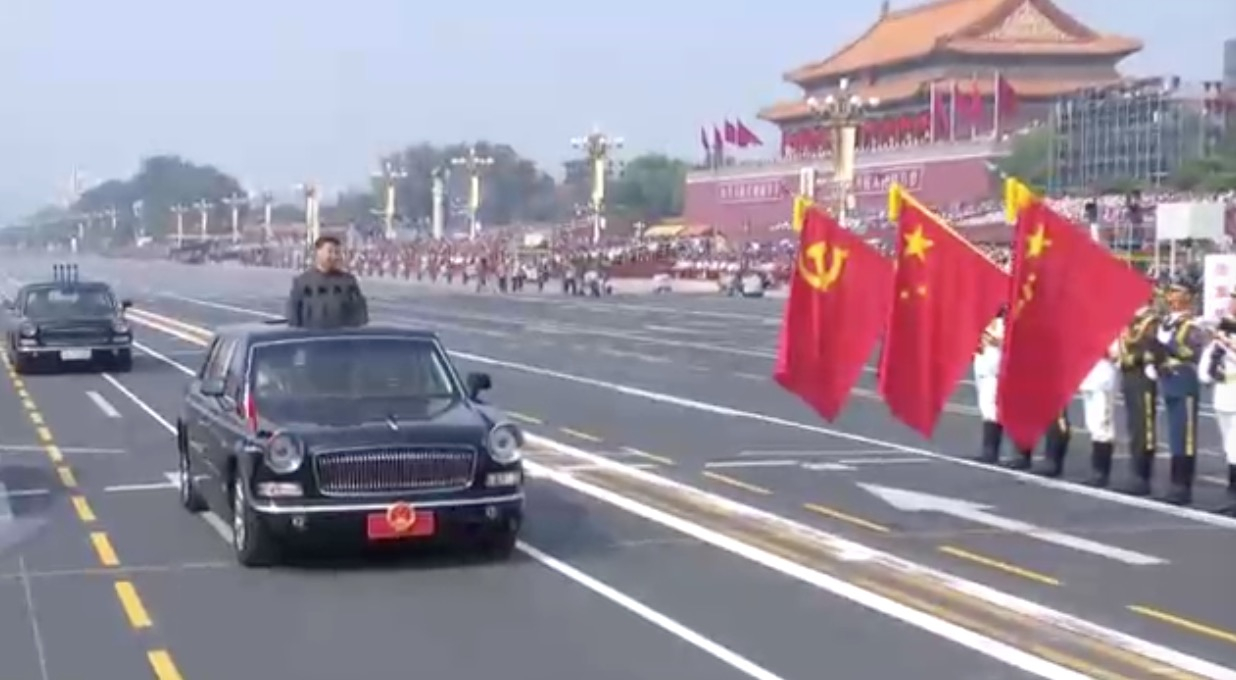 This is the first time a flag-honoring ceremony has been held as part of a National Day military parade.

Before that, Xi received a report from the parade's Commander-in-Chief Yi Xiaoguang, commander of the Central Theater Command, declaring that the armed forces are ready for review.

Xi, also general secretary of the Communist Party of China Central Committee and chairman of the Central Military Commission, will also review troops along Chang'an Avenue.