In The Spotlight: Chinese parade soldiers triumph over adversity
By Wang Xiaonan 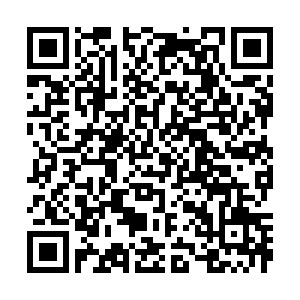 Advanced fighter aircraft, the latest defense capabilities, and thousands of heroes and troops are just some of the elements of the parade marking the 70th anniversary of the founding of the People's Republic of China. Although the procession will be a celebration of the country's achievements, it also intends to send the message of triumph over adversity.

Besides their devotion to the country, a young male soldier, a distinguished female general, and a determined war buddy in the parade on National Day have something else in common – they were both witnesses to the tragedy of the catastrophic earthquake that ravaged the tranquil county of Wenchuan in southwest China's Sichuan Province. 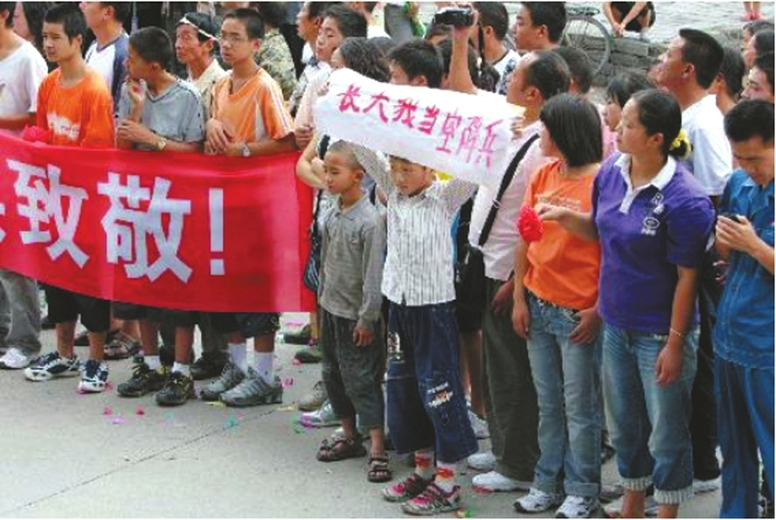 Cheng Qiang was just 12 when his home in Sichuan was hit by a massive earthquake and airborne troops were sent to help. /Xinhua Photo

Cheng Qiang was just 12 when his home in Sichuan was hit by a massive earthquake and airborne troops were sent to help. /Xinhua Photo

Cheng Qiang swore he would join the People's Liberation Army's (PLA) airborne force when he was 12. After a magnitude-eight tremor during the 2008 disaster razed his village, thousands of people, including military members, descended to help. He was particularly impressed by the troops with "airborne" emblazoned on their helmets.

"Sometimes they had to remove the debris with their bare hands which were already covered in blood," he said. Over those days, he followed the soldiers around to help with the rescues.

A picture of Cheng holding up a banner saying he would join the airborne force when he grew up has become symbolic of civilian appreciation of the military's rescue efforts after the natural disaster killed tens of thousands in the region.

Five years later, Cheng heard about the PLA's recruitment right when he was preparing for university. Of course, he didn't look back, and managed to complete a training course to join the coveted and exclusive team in the same year.

The PLA Airborne Corps generally comprises paratroopers who jump from aircraft to target destinations, often behind enemy lines. Since its modest beginnings soon after the country's founding, it has undergone continuous expansion and professionalization, and is now considered an efficient force. 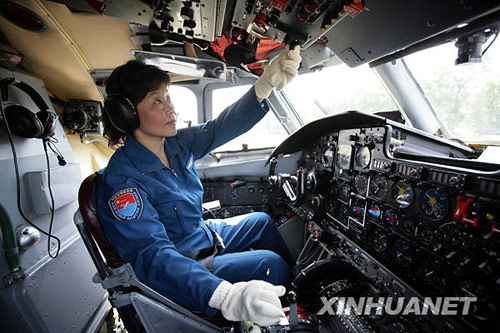 Women have always been an important part of the PLA, whether it has been serving on the front lines or in support roles since the military's inception. Cheng Xiaojian not only embodies this spirit with a distinguished career, but has also demonstrated the PLA's role in helping civilians during times of national crises.

Cheng, who's 52 years old, is China's first female air force commander. In 2016, she became the fourth female in the PLA Air Force's history to be promoted to major general. Her rise is an important indicator of the country's increasing openness toward diversity in its ranks, but what makes her equally compelling is her efforts in spearheading the air force's response efforts to natural disasters.

While Cheng Qiang was one of the victims during the Wenchuan earthquake, Cheng Xiaojian was on the other end, directing the air force's rescue efforts. She had barely settled into a promotion after arriving at provincial capital Chengdu in May 2008 before she had to take the reins for the PLA's air logistical support during the disaster. From May 14 to June 24, she was battling fickle weather and a complicated terrain to airdrop supplies to the disaster victims.

Another notable natural disaster response Cheng had participated in was the severe flooding in central China's Hubei Province back in 1998. At the time, she was also directing air support on the front lines.

Cheng Xiaojian enrolled in aviation school in 1981, and garnered multiple merit citations during her service. She also rose through the ranks of the air force, becoming the first female commander of the PLA's transport air division, then as deputy chief of staff of the former Chengdu Military Region Air Force, among others. 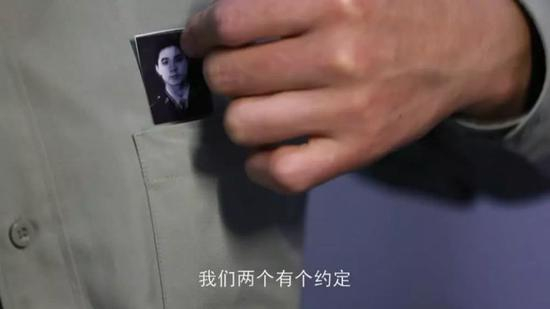 'March for my comrade'

"My comrade-in-arms lost his life. I will walk through Tian'anmen Square for him."

Thirty-three year-old Zhai Xiangxuan is a soldier in the "Iron Brigade" – an army unit that was engaged in major disaster-relief and peacekeeping tasks. His comrade-in-arms Wu Wenbin lost his life in a rescue mission after the devastating earthquake hit Wenchuan.

According to Zhai, Wu had longed to march in a military parade on Tian'anmen Square. "Whenever he was homesick, he would hang a bell above the bed and listen to its sound with his eyes closed."

This time, Zhai brought a bell to the training ground of this year's military parade. "Whenever I hear the bell, it sounds like Wu was here, in the parade ground together with me."

The National Day parade sees these larger-than-life figures, among many others, taking part. After the latest round of military reforms initiated in 2015, China is demonstrating its latest capabilities. However, in the past 70 years, the individuals are what have proven to be the nation's strength, in times good and bad.