Becoming Her: Chinese women's fashion evolution in the past 70 years
CGTN 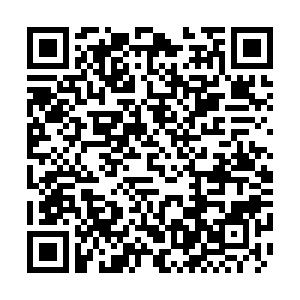 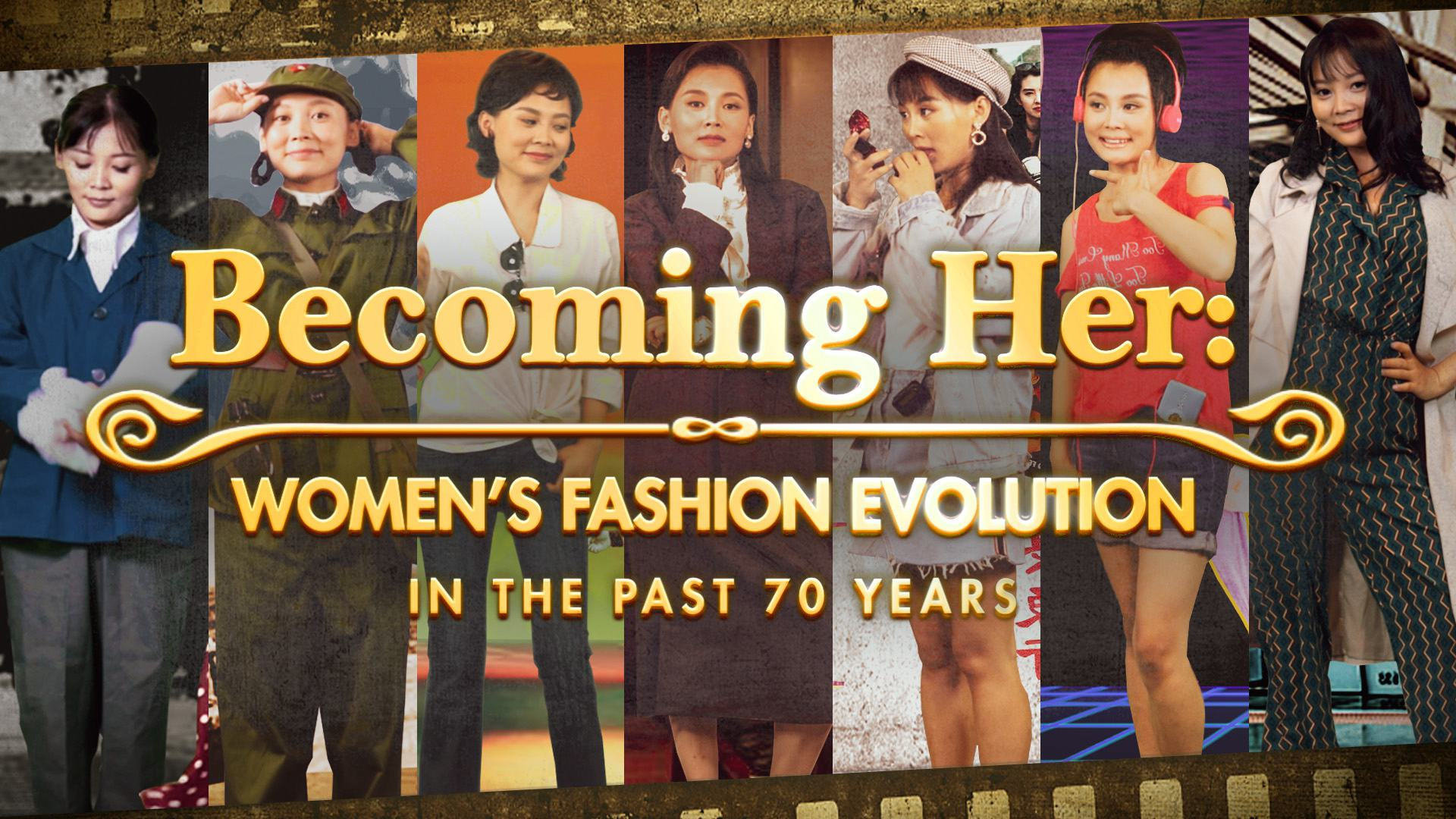 Fashion is much more than what we see on catwalks, magazine covers and red carpets. Fashion is everywhere around us. It's a state of mind, a personal statement and a testament of an era.

The People's Republic of China is turning 70 this year – and the country today looks nothing like what it used to be in 1949. Nowhere is this more evident than in the wardrobes of Chinese ladies.

From baggy get-ups to personalized outfits, styles have evolved as the country's women caught up with the changing times. Here's a rundown of some of the most memorable fashion moments in the country's 70 years of existence. 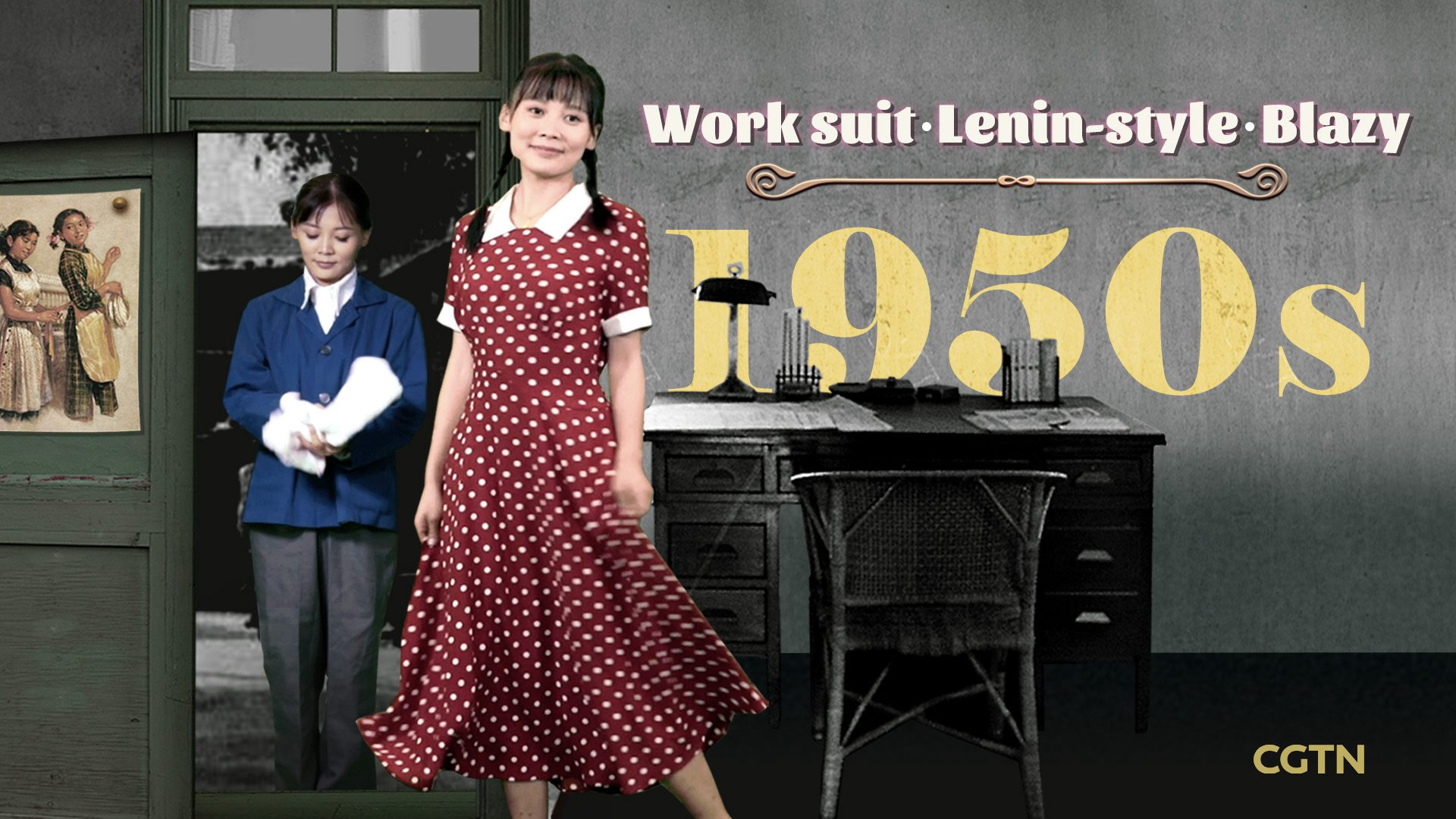 When the People's Republic of China was founded in 1949, people were driven by the passion to work, building back their homes after long years of war.

Women began to also pursue their own career paths, opting for suits, overalls and "Lenin-style" coats.

The garment, named after former Soviet Union leader Vladimir Lenin, was double-breasted, light-khaki in color and made from denim. They were simple in pattern but very durable in material. Lenin-style coats were popular among women in civil posts, while factory workers were more often seen wearing dark blue jackets. 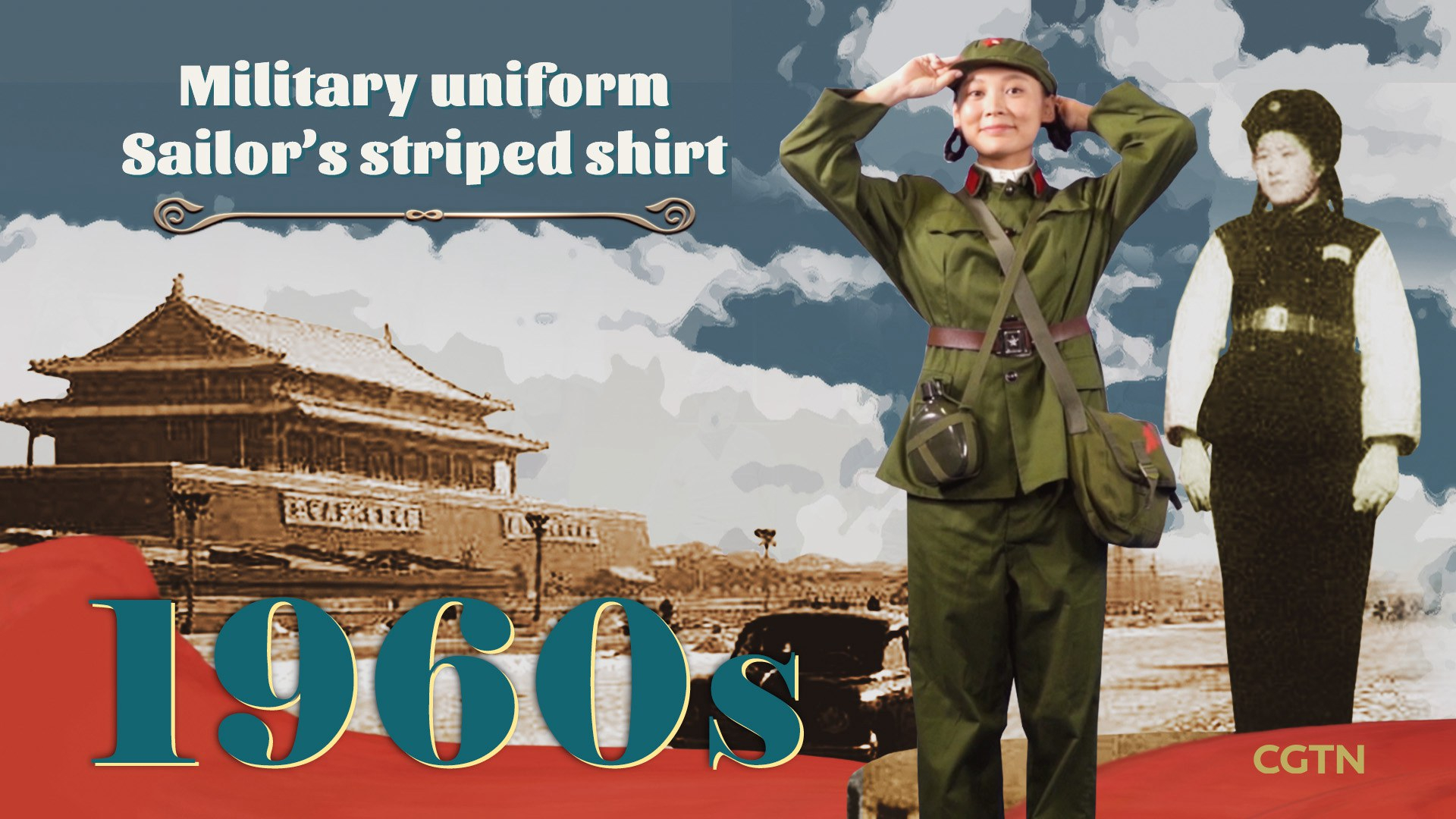 In the early 1950s, women in China were influenced by the styles then en vogue in the Soviet Union.

The "Blazy" was a dress that gained popularity among Chinese women. The dresses were characterized by puffed sleeves, frilled hems and playful patterns.

But tastes changed within a decade, and in the 1960s, green reigned supreme. The military became an unlikely inspiration for fashion, and even those who were not in the army wanted to get their hands on uniforms.

The color green was at the center of the buzz, with probably the only exception being sailors' striped shirts. The conformity of the fashion looks made the space a bit dull and boring. 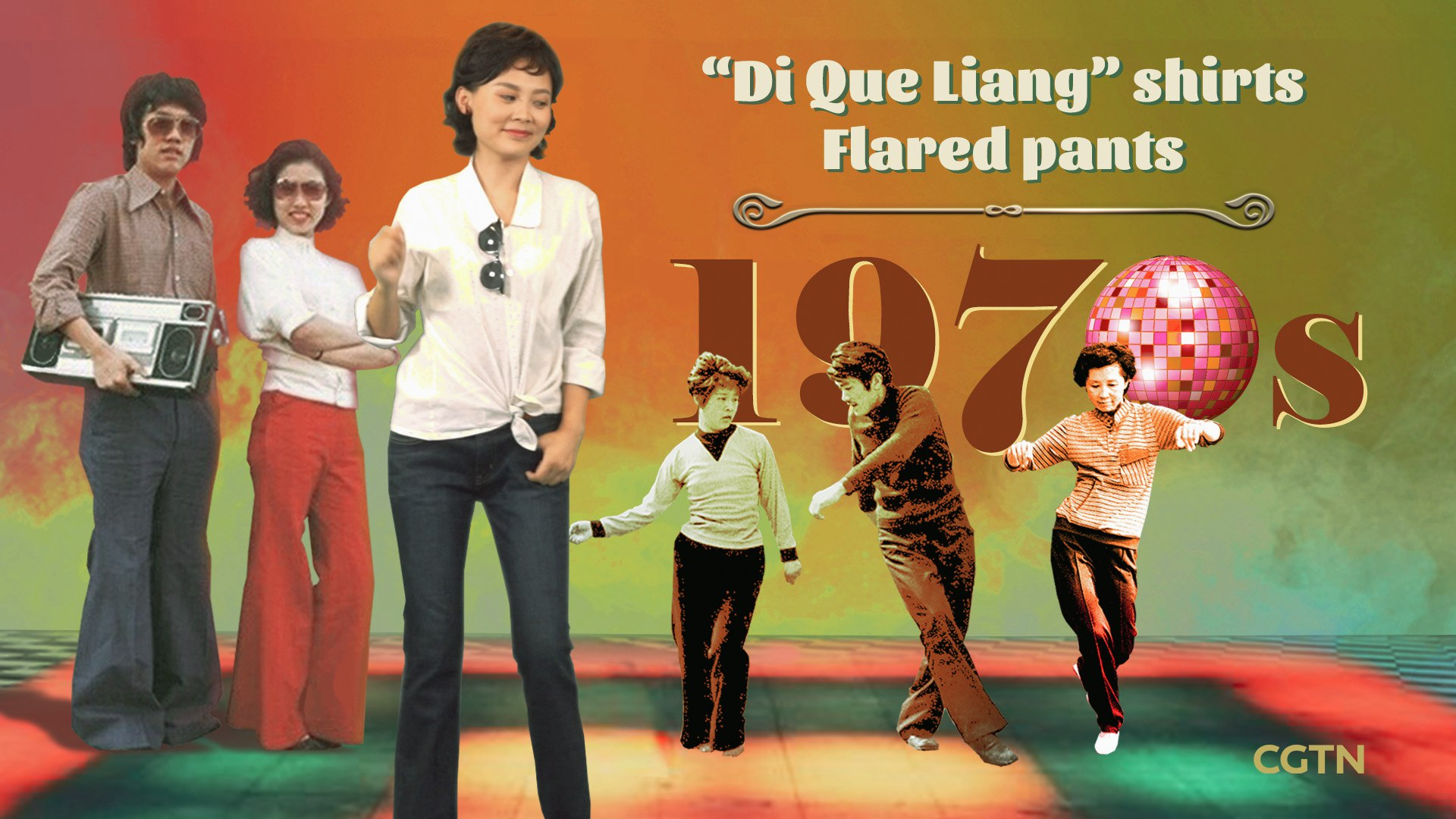 When the reform and opening-up policy was launched in 1978, it brought more than just economic prosperity. It injected the world of fashion in China with new options and opportunities.

"Di que liang," which literally means "indeed good," became a much-sought-after item. It was a type of polyester fabric that didn't wrinkle, dried fast and came in a variety of patterns. It wasn't comfortable to wear, but that didn’t stop fashionistas from adding it to their collection.

At the time, shops selling readymade outfits were not that popular. Instead, women would go out, buy fabric and visit tailors for their very own pieces. Customized "di que liang" shirts and flared pants made for a hit look. 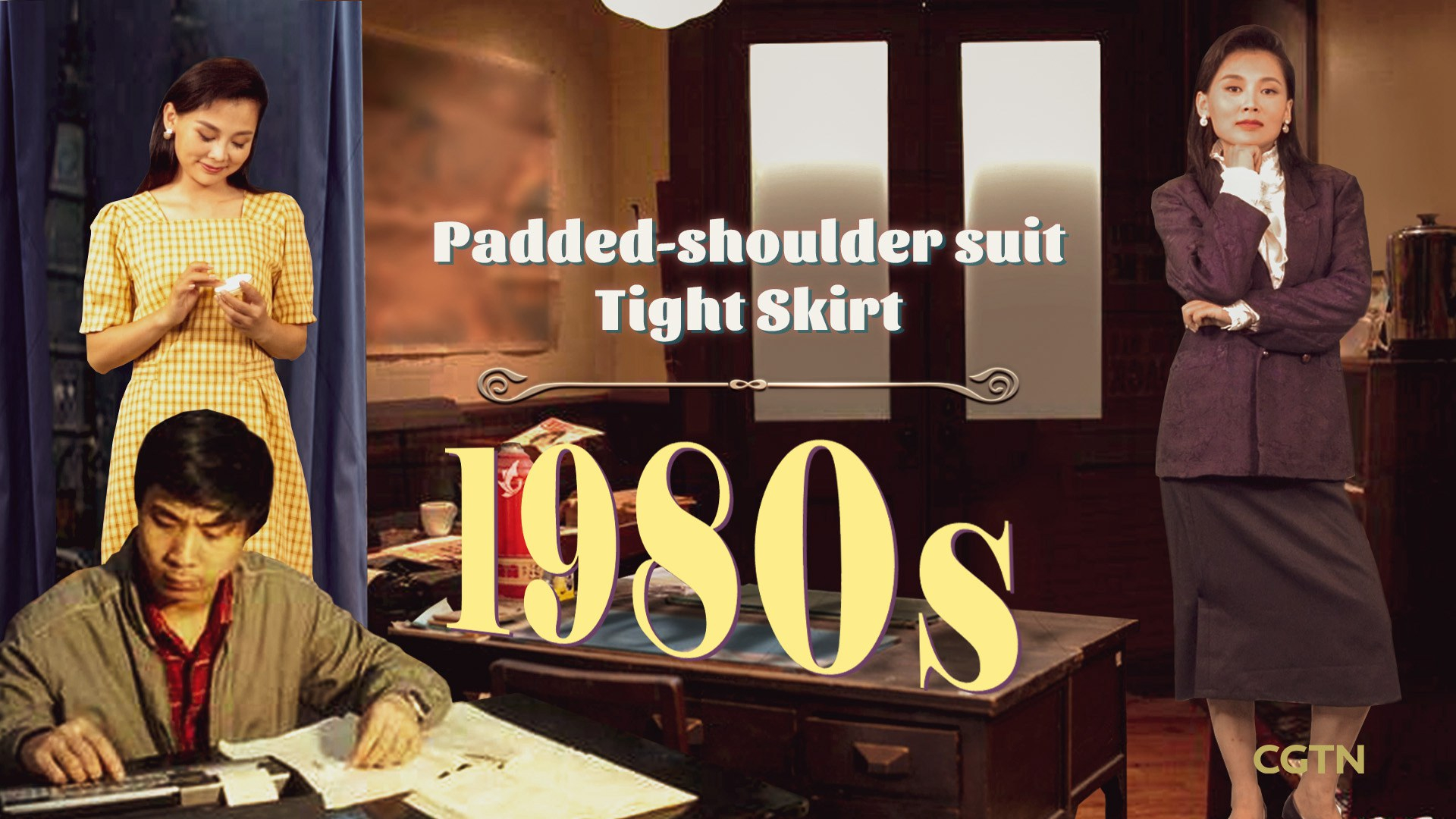 Whenever a TV show became a hit, young women would study the styles of actresses and imitate them. When "Red Dress is in Vogue Downtown," one of the most popular shows aired at the time, everyone was eager to buy a red dress. Soon, ladies in red took over cities across China.

In the 1980s, career women inspired much of the popular fashion. News anchors were a case in point, popularizing well-made suits, big shoulders and tight skirts.

It was also a time when independence and confidence became must-have accessories for women as they fought their way into the workforce.

The '90s are long gone, but the decade's fashion still lives on. This year's vintage style resurrected popular looks from those days, with oversized suits and jackets, light-colored denim coats and jeans back on window displays and store racks.

The 1990s was a golden era for Hong Kong films, dramas and music. Stars of the big and small screen and singers became idols for Chinese youth who tried to copy their styling sense, heralding the beginning of pop culture's invasion of closets.

Fluffed-up hair, jeans jacket and a pair of shades made for a hit look among the chic girls on and off camera in the nineties. 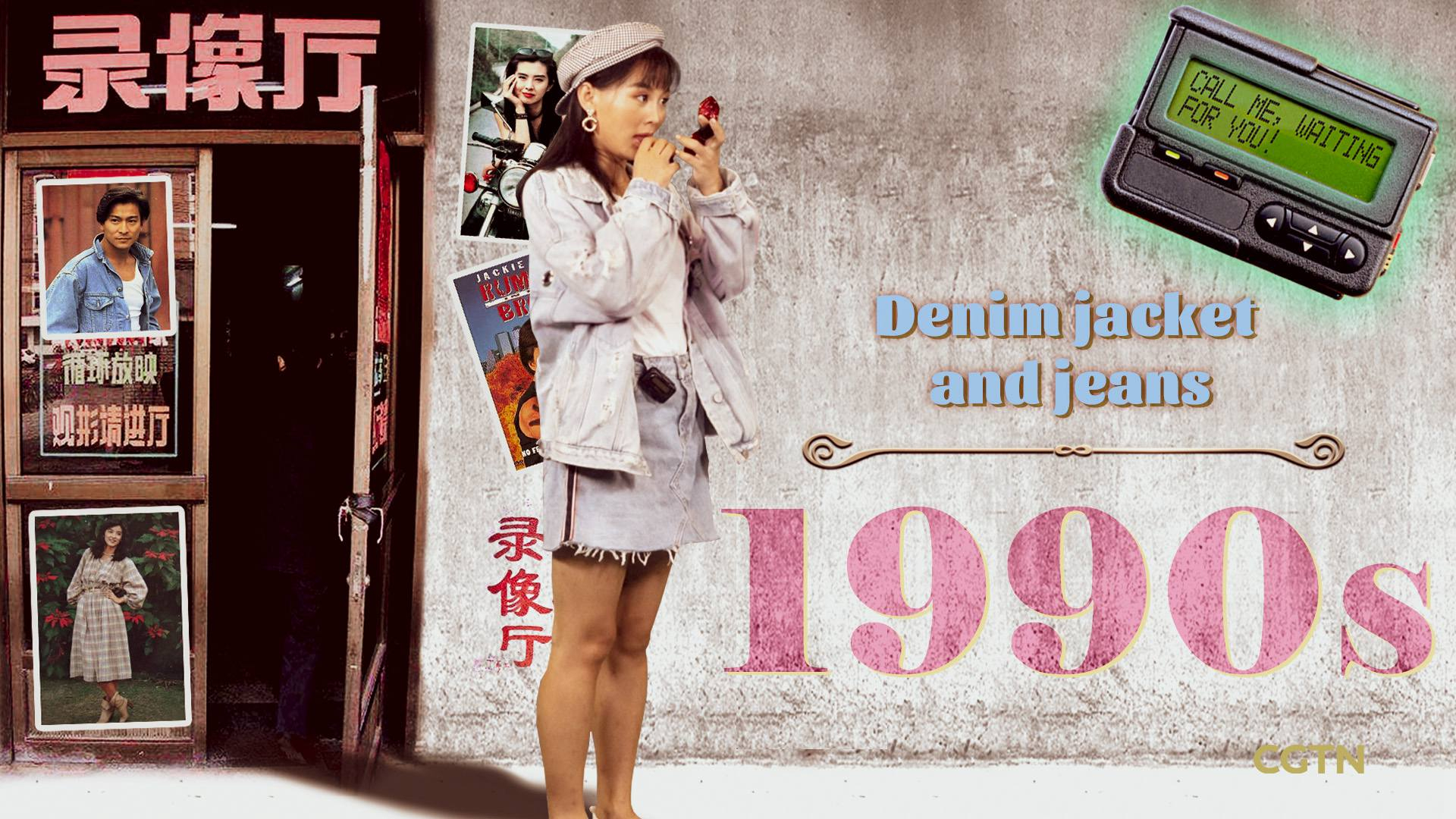 At the turn of the century, the Internet opened a new world for fashion lovers and K-pop and J-pop stars found a foothold – and a massive following – in China.

Fashion was about breaking and bending the rules. People dared to mix and match patterns and colors to reflect their rebellious spirit and individualism. But bold and daring experiments led to what many today see as Fashion faux-pas – wild hairstyles, colorful makeup, outfits resembling a spilled color palette… 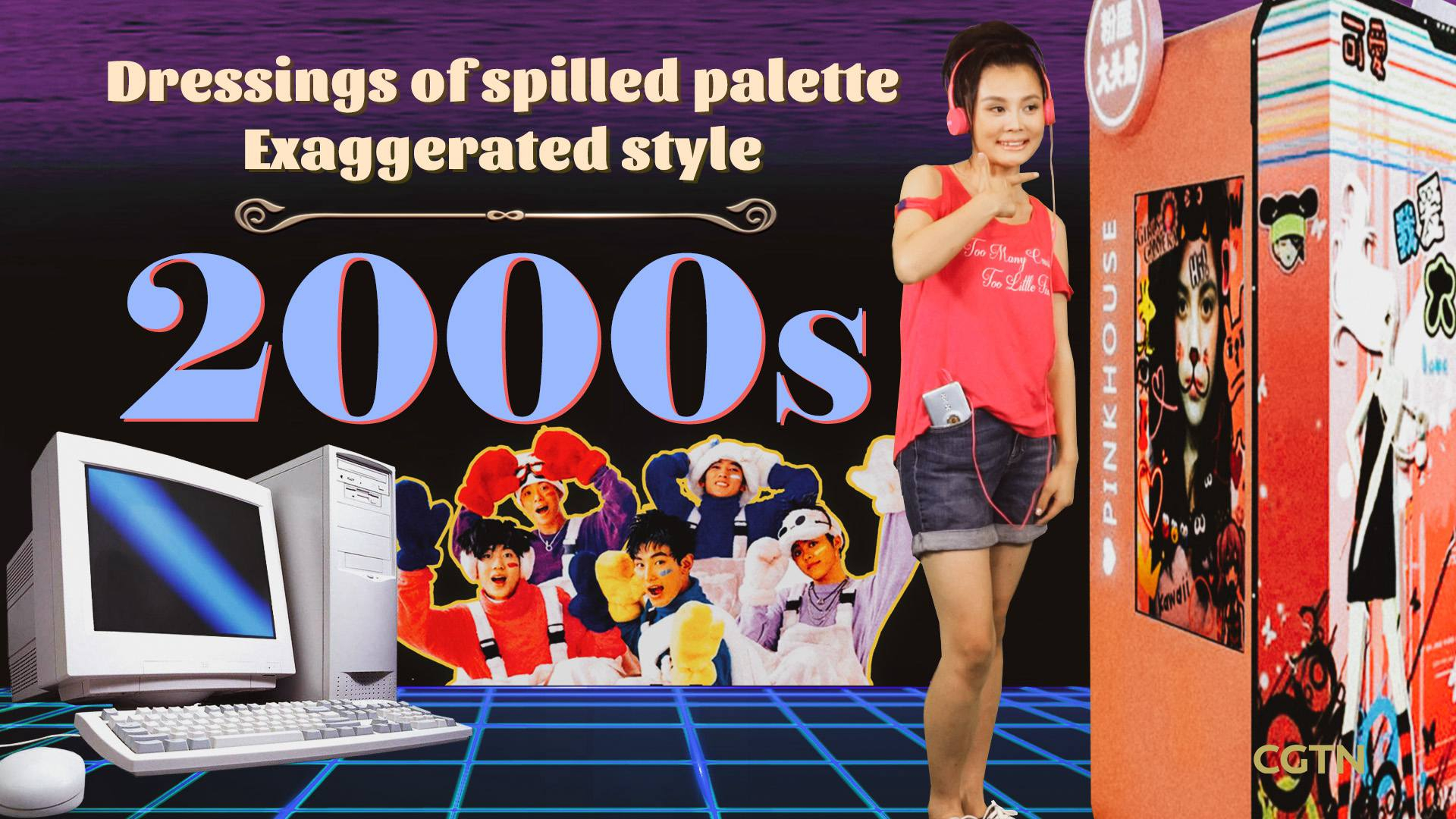 It's easy to be famous these days as social media allows anyone to amass massive followers and popularize their own beauty styles – online influencers are stars in their own right.

People in China have become richer and many foreign luxury brands have opened shop in the country as e-commerce platforms made shopping easier than ever.

Smartphones and social networks changed the landscape of fashion, which was previously dominated only by celebrities. 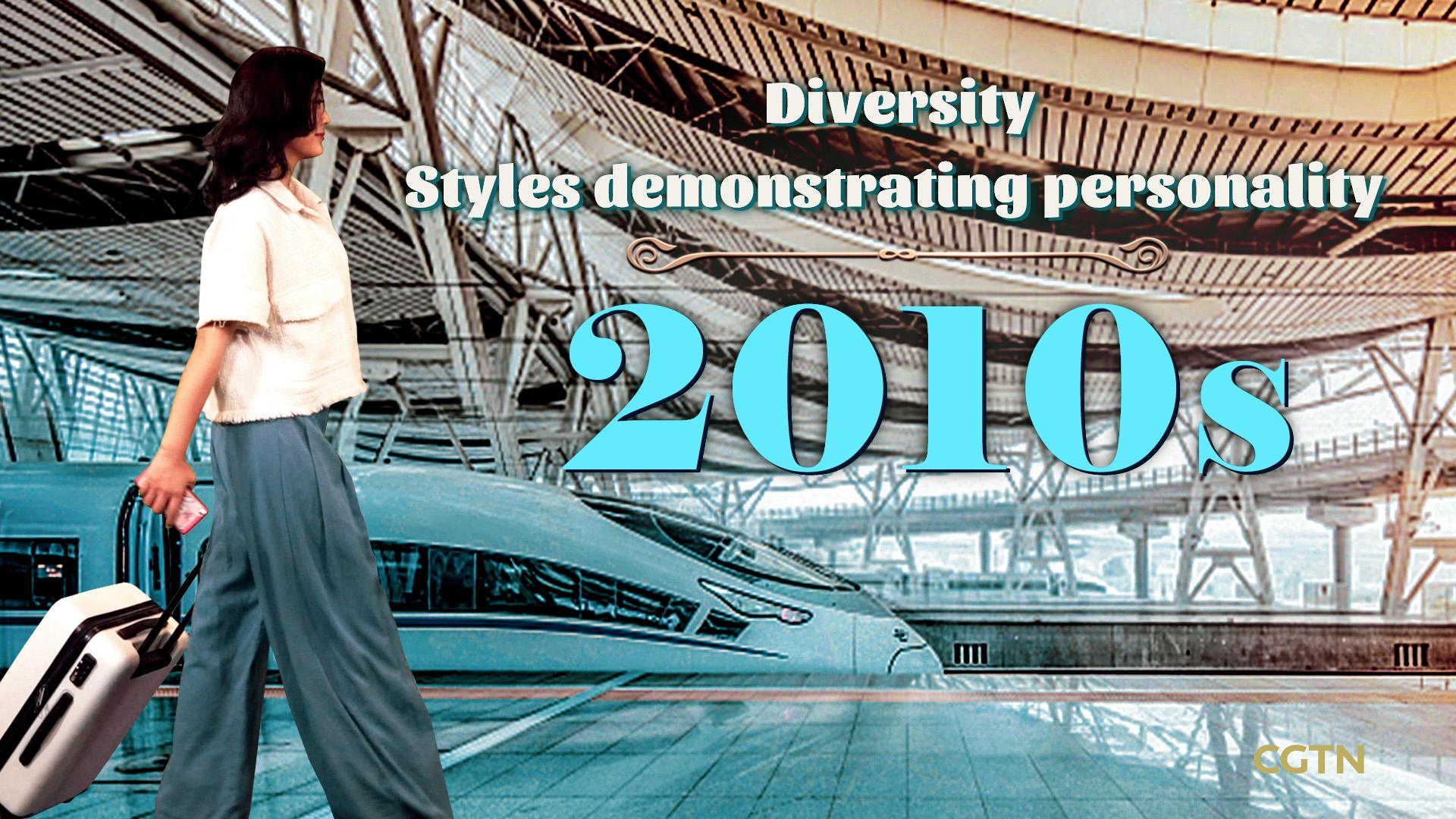 What's trendy is no longer determined by fashion houses. The Chinese, instead of adopting and importing fashion, have begun to create their own trends. Local designers reached international platforms thanks to designs inspired by traditional culture and original brands are hatching back home.

Different fashion tastes have bred a variety of tribes, from punk and hip-hop-inspired clans to cosplay communities to Hanfu fans, as Chinese women constantly look inward for styles that reflect their true selves.