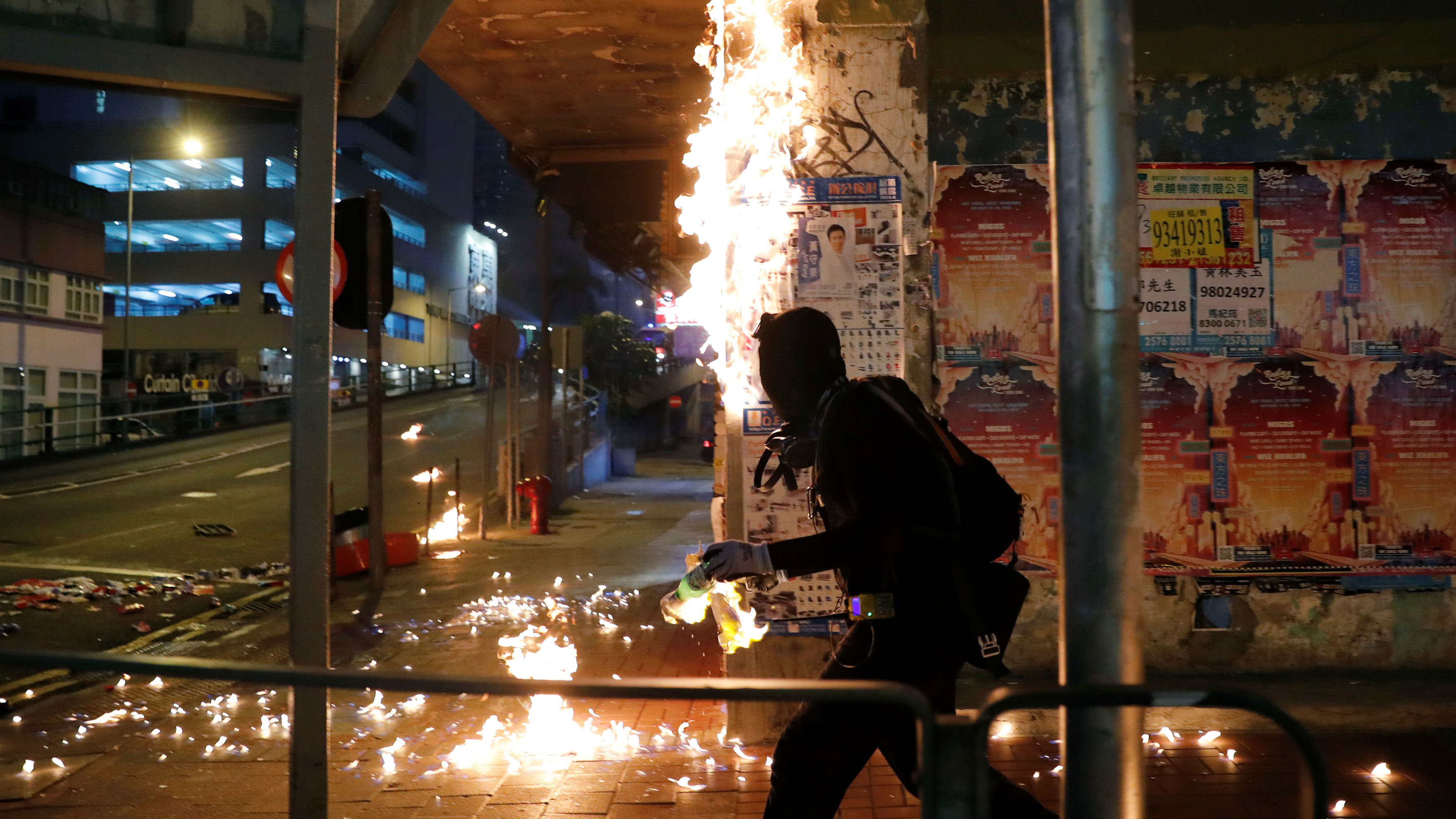 The Hong Kong police on Wednesday said the firing of a live round during Tuesday's dispersal operations was an act of "self-defense" to stop life-threatening attacks by protesters.

The officer opened fire to protect his own life and the lives of his colleagues after repeated warnings went in vain, which was "lawful, reasonable" and in line with international standards, Deputy Commissioner of Police Tang Ping-keung said during Wednesday's press conference. 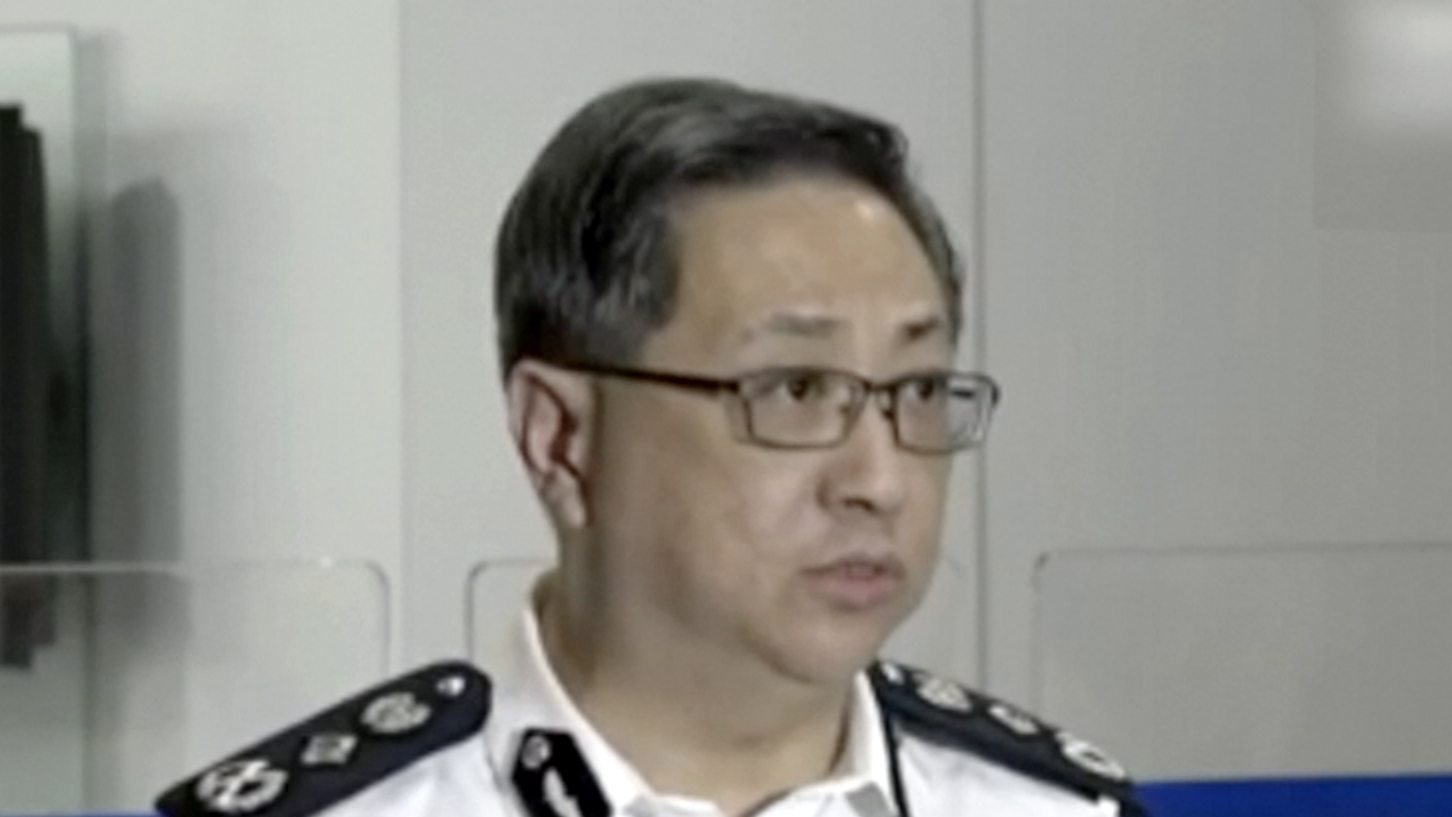 A video clip of the scene was shown during the briefing in which the officer was seen being attacked by rioters when he attempted to help his colleague who had fallen on the ground.

During the operation, over 10 rioters attacked the fallen police officers from all directions with rocks, sharpened poles and bricks. Some officers were beaten bloody.

Rioters didn't even care about their own accomplices, throwing stones and even petrol bombs at police officers and fallen rioters as well.

"At that juncture, in order to protect his own life and his colleagues' lives, the officer fired a shot at the assailant, and subdued him," said Tang.

"The objective is to shoot to stop the life threats, and it is in line with our guideline and international standards."

The police at the scene immediately gave first aid to the injured attacker, and cordoned off the area to prevent the injured officer and attacker from further attacks.

The police also confirmed that the 18-year-old male protester ignored police's warning shots and struck a police officer's arm with an iron rod before being shot in the chest. He is now in stable condition.

A police officer's hand after it was wounded by a corrosive liquid used by rioters. /Photo via @hkpoliceforce on Twitter.

A police officer's hand after it was wounded by a corrosive liquid used by rioters. /Photo via @hkpoliceforce on Twitter.

The police said at least 30 policemen sustained injuries and among them five are still in hospital, as radical protesters resorted to the use of dangerous and even deadly weapons including corrosive fluid, iron rods, hammers and petrol bombs.

In the most serious case, one officer attacked by corrosive fluid in Tuen Mun suffered a third-degree burn on his back and arms.

269 people have been arrested for the offences of taking part in violence and unlawful assembly, assaulting police and possession of offensive weapons, the police said.

"I feel heart-broken to see Hong Kong society being torn apart by those tragic acts," Tang said, extending his deepest concerns for all injured officers while praising the great effort of all police officers in protecting Hong Kong.