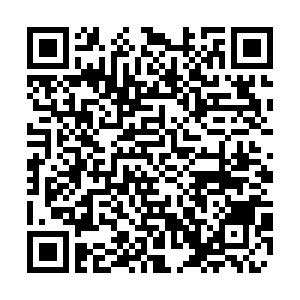 The government of China's Hong Kong Special Administrative Region and local police on Wednesday strongly condemned rioters for their extreme violent acts in various districts across Hong Kong in the previous day.

Such acts posed a serious threat to the safety of members of the public and seriously undermined social order, a spokesperson said in a statement, adding that the radicals warrant the society's most severe condemnation.

"The riots in various districts in Hong Kong on October 1 were planned and organized, leading Hong Kong to a chaotic and panic state. This reflects that the nature of the issue has already changed," the spokesperson said. 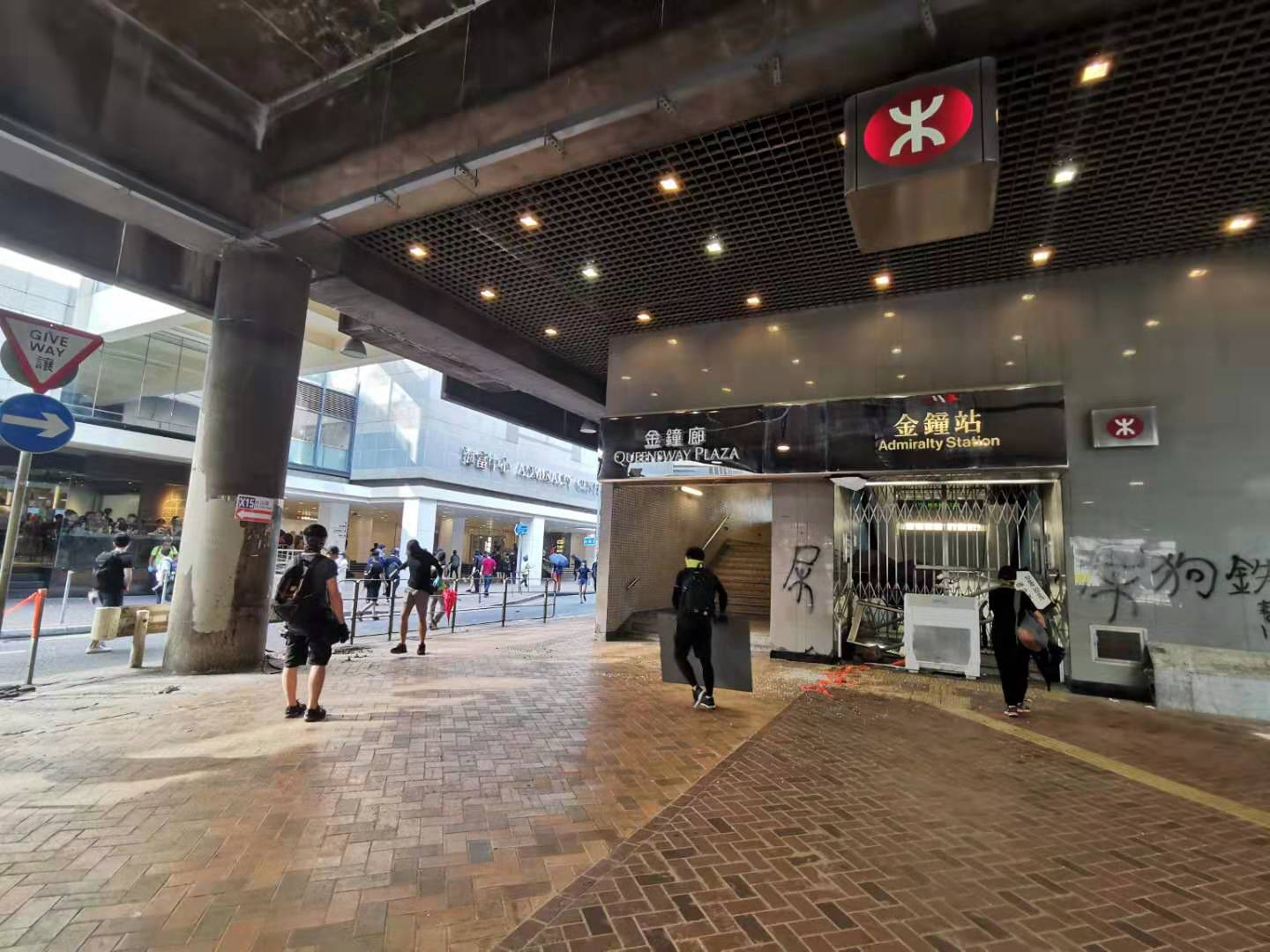 Several Mass Transit Railway stations were vandalized, and some rioters even hurled petrol bombs at trains and onto the railways, while other rioters set fire to government complexes and damaged shops.

More than 180 people have been arrested for the offences of taking part in a riot, unlawful assembly, assaulting of a police officer, and possession of an offensive weapon, the police said in a statement.

At least 25 police officers were injured in the operations.

The police have also mentioned a male attacker was injured by the police in the operations.

In a riotous attack in Tsuen Wan, a large group of rioters used iron poles to attack officers conducting a dispersal operation, seriously threatening their lives, reads the statement.

After issuing a warning in vain, an officer fired a gun shot at a male attacker, said the police, adding that the 18-year-old was injured and rushed to Princess Margaret Hospital in a conscious state. 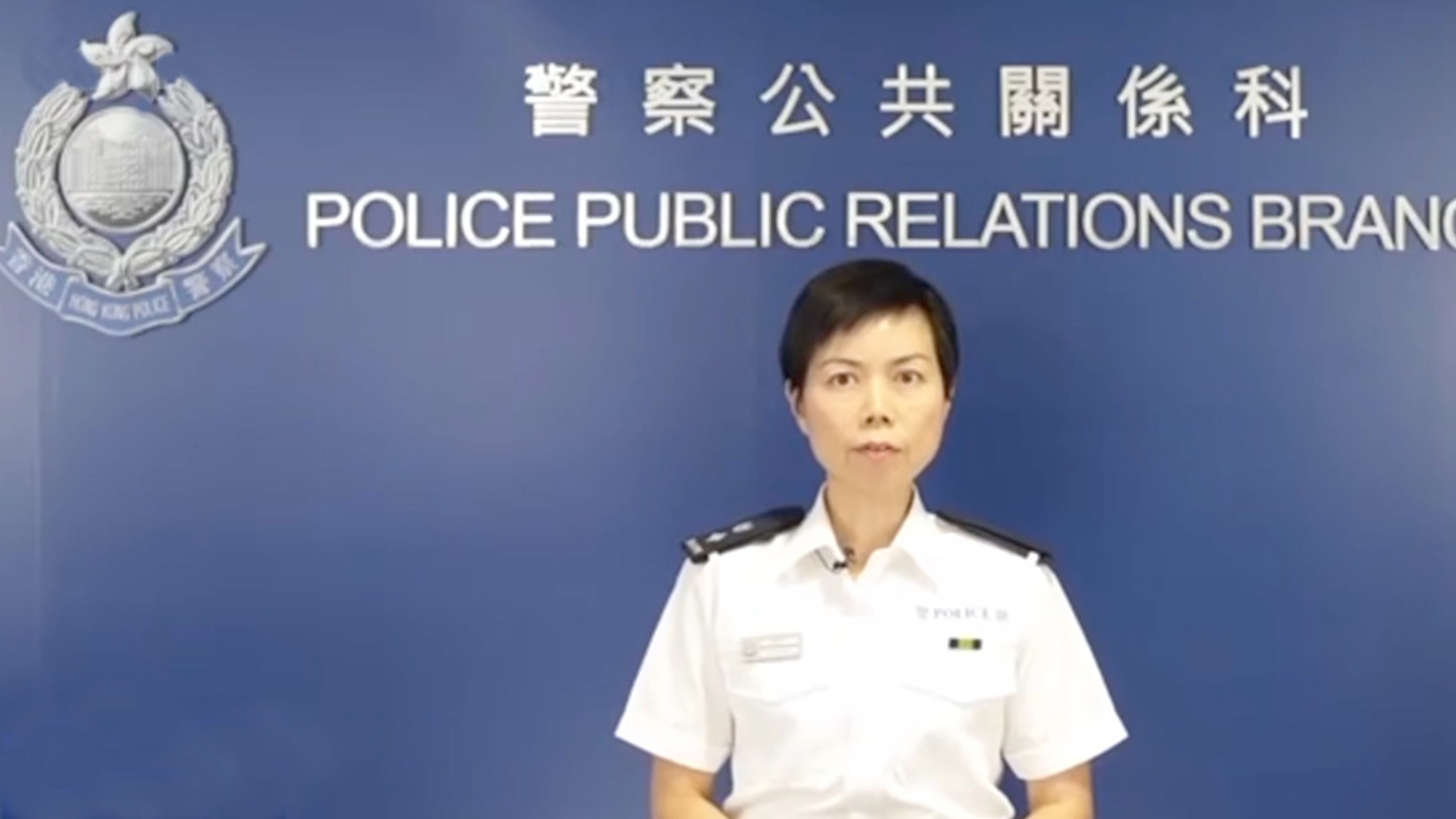