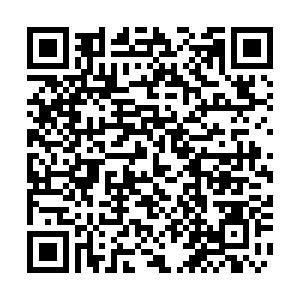 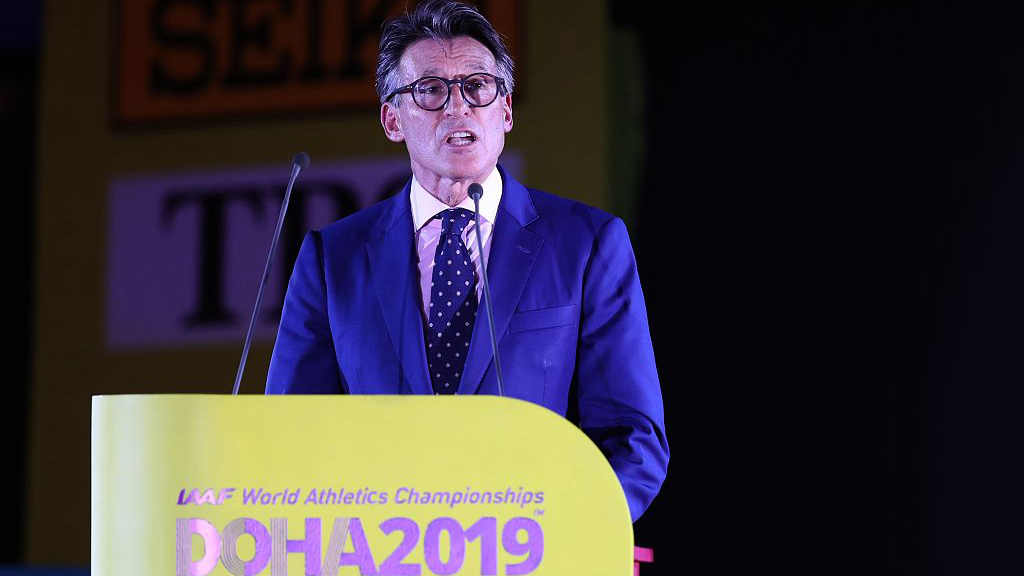 Athletes must choose their coaches carefully to avoid any risk of guilt by association, global athletics boss Sebastian Coe said on Wednesday, two days after a four-year ban was handed to leading American coach Alberto Salazar.

Salazar was banned by the U.S. Anti-Doping Agency (USADA) on Monday for "orchestrating and facilitating prohibited doping conduct" as head coach of the Nike Oregon Project (NOP), a camp designed primarily to develop U.S. endurance athletes.

Salazar said he would appeal USADA's decision and sportswear giant Nike said it would stand by him.

A number of the athletes in Doha train at the NOP including women's 10,000 meters gold medalist Sifan Hassan of the Netherlands and American Donavan Brazier, who won Tuesday's men's 800 meters.

"A banned coach has to sever relationships with those athletes. That's what's taking place," said Coe, president of the International Association of Athletics Federations (IAAF).

"Coaches and athletes have to make judgments all the time. If you are coached by somebody, you should be absolutely comfortable that you are working in an environment that's safe and secure and is not going to damage you own reputation. An athlete should ask those questions."

He didn't see any risk that the NOP athletes would be tainted by the USADA ruling.

"No. No. I'm sorry. I don't live in that world where you just automatically assume the worst, " he said.

Coe did not want to comment on the NOP itself. "I have no idea," he said. "I haven't even read the adjudication. It's not a program I'm remotely across or I understand."