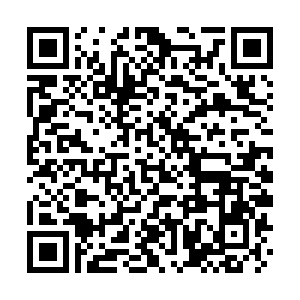 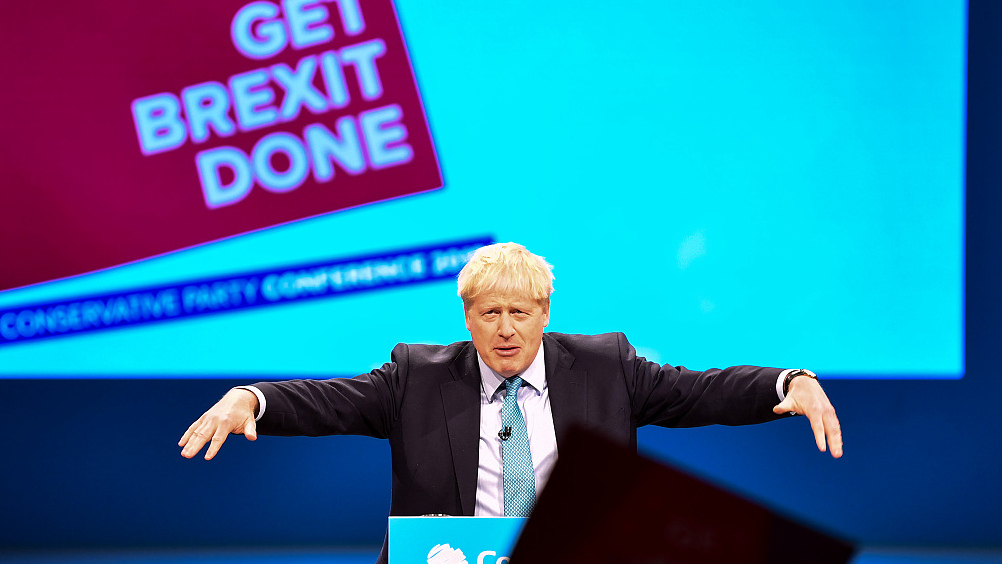 As we enter October, the clock is now ticking fast towards the scheduled Brexit deadline of October 31, 2019, with or without a deal. With time running out, it is now looking increasingly likely, in my opinion, that Prime Minister Boris Johnson will be attempting to force us out in a "no deal" scenario: time is running out for him to broker a deal with the EU. 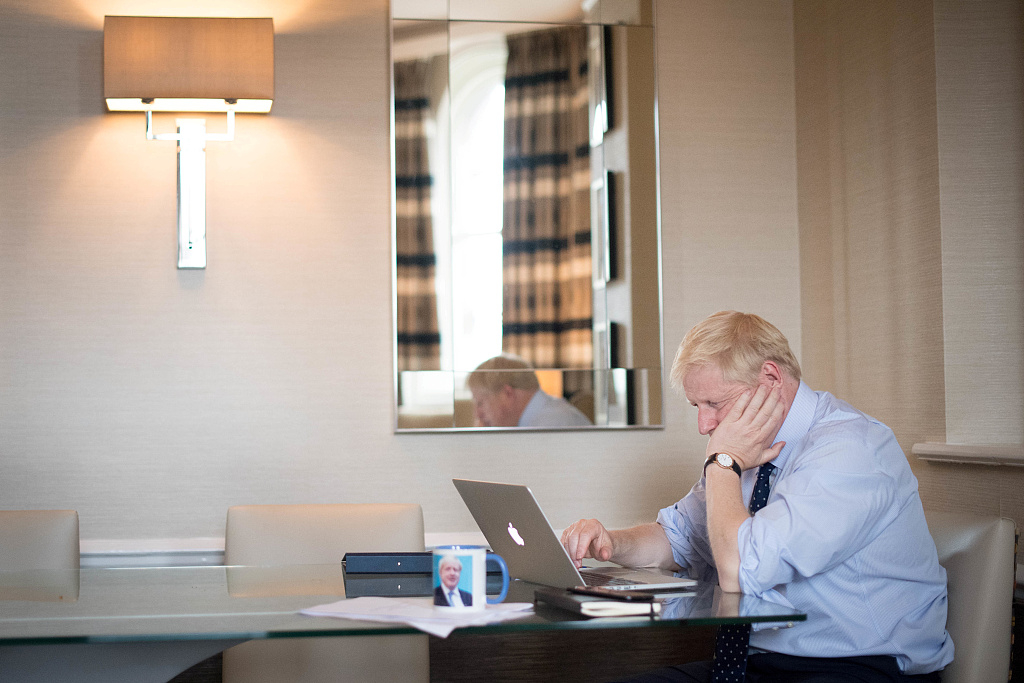 Last week, the day after Parliament reconvened (as Johnson's suspension of Parliament was ruled illegal by the Supreme Court), the Prime Minister was interviewed on ITV's Robert Peston Late night Politics Show. Johnson repeatedly claimed that Britain would be leaving the EU on October 31, whether we had an agreed deal or not. Peston told him that, according to the Benn Act, we could not leave without a deal. Boris replied that he would both respect the Act, and leave without a deal if necessary on October 31; we are definitely leaving on that day come what may, he said.

Peston told him that the two positions (respect the Benn Act, and Leave without a Deal) were incompatible: how could Johnson do both, and not be breaking the Law? The Prime Minister, with his customary Smug naughty schoolboy smirk, said that he could do both, but was not going to ruin his strategy by revealing how. Peston's political guests in the studio were at a loss to understand how he could do both!

The salutary lesson here is that we need to be so careful when writing legal contracts: the wording has to be so precise to prevent loopholes. Indeed, it is now being reported that Johnson and his legal team are carefully looking at the wording of the Benn Act to look for loopholes. Indeed, the Independent Newspaper reports that "John Major has joined the national parlour game of trying to find loopholes in (the Benn Act)...  the game is like a massive multiplayer online brainstorming session, run by opponents of no-deal Brexit" who are worried that Johnson will find a loophole to force through a no-deal Brexit at the end of October.

Whatever loopholes he and his team are considering, what are the ethical implications of all of this? A guiding principle here is to think about the letter of the law versus the spirit of the law. Following the principle of the letter of the law means the unethical behavior of looking for loopholes. You don't like the legislation? Just look for errors, lack of clarity, and omissions in wording and phraseology that your opponents had not thought about.

But it is obvious that the Benn Act was introduced to try to prevent an extremely damaging no-deal Brexit at the end of October (extreme disruption to trade; disruption to medical supplies, seriously affecting the NHS, and so on). If the Prime Minister recognize the spirit of the law, he will respect the Benn Act: he will work hard to secure a good deal for Britain with the EU this month to pave the way for a proper Brexit (with that deal). But he should definitely not use loopholes to leave without a deal at the end of October. That would be irresponsible and unethical behavior by a British Prime Minister. 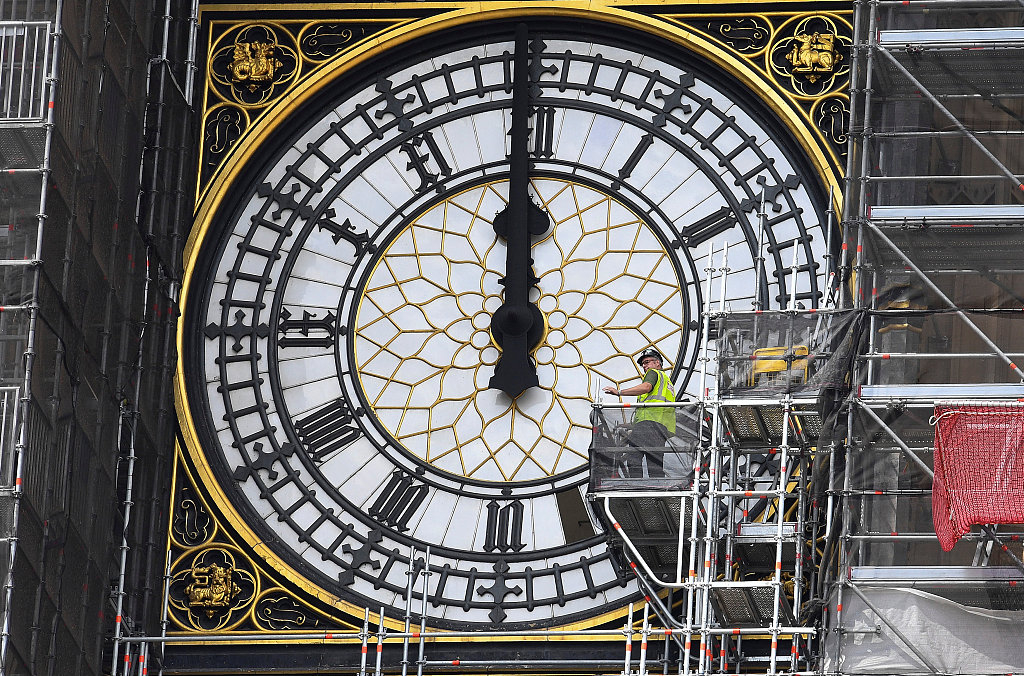 Indeed, what the Brexit debate has triggered in the past few months is a breakdown of respect and ethicality across British politics. We had the illegal prorogation of Parliament, being overturned last week by the Law Courts, we have had emotional and angry scenes in the Commons: terrible and abusive language being used, and trust and honor breaking down among the very people who lead our country.

In the latest twist, the Daily Express (Wednesday October 2nd 2019) reports that there are moves afoot among some of Johnson's opponents to try to bring in an American style Impeachment case against Johnson (which parallels the potential impeachment case in progress against President Trump in the USA at the moment), with the aim of replacing him with a Tory remainer, such as Philip Hammond or Amber Rudd.

According to the Express, one Cabinet minister has stated: "It would be a legal coup: there is nothing we could do to stop it." Rather than appealing to ancient and outdated impeachment laws, dating back to the Middle Ages, it is believed that these MPs will be using an Emergency Commons Motion, supported by the Speaker of the House, John Bercow. However, Johnson's supporters are claiming that proposers of this course of action are following an unethical and unconstitutional path, with Bercow bending the rules and looking for loopholes. They claim that it would be undemocratic.

Given that this mirrors Johnson's behavior over the Benn Act, we may invoke the old proverb: "People who live in glass houses should not throw stones!"