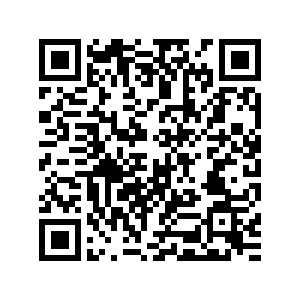 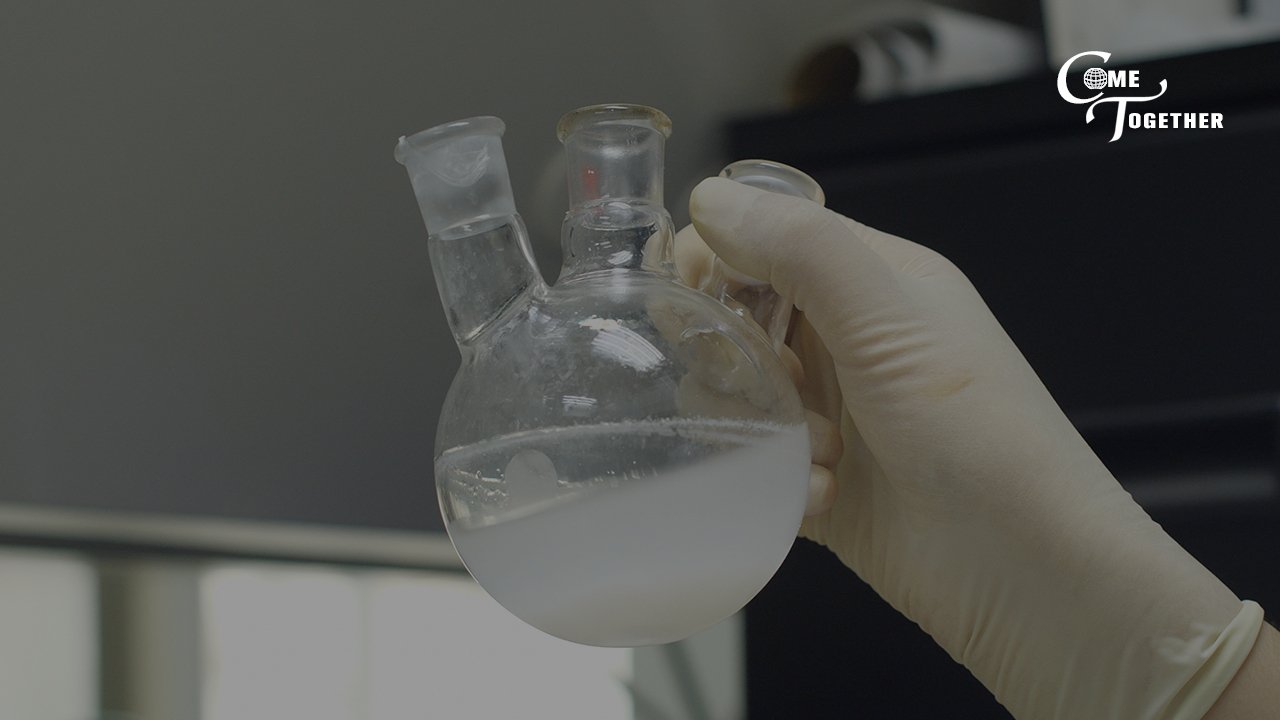 Editor's note: On October 5, 2015, Chinese scientist Tu Youyou received the Nobel Prize in Medicine for her discovery of artemisinin that saved millions of lives. Four years on, Tu and her team have embarked a new project focusing on malaria parasite's resistance which is pushing forward global malaria eradication.

"Once Plasmodium becomes resistant to artemisinin, malaria will no longer be cured and its consequences will be disastrous," warned Tu Youyou, Nobel Laureate in Medicine.

On October 5, 2015, the Chinese scientist received the Nobel Prize in Medicine for her discovery of artemisinin that saved millions of lives. Since the early 1970s, the artemisinin-based combination therapy (ACT) has been recommended for the treatment of Plasmodium falciparum malaria, the deadliest form of the mosquito-borne parasite.

However, according to the World Malaria Report 2018 issued by the World Health Organization (WHO), after an unprecedented period of success in global malaria control, progress has stalled. What's worse, the resistance of malaria parasites to existing drugs continues to develop, posing the greatest challenge to global malaria control.

According to Tu, resistance to currently available antimalarial drugs has been confirmed in the Greater Mekong Subregion, and also in a few places in Africa.

Artemisinin resistance typically refers to a delay in the clearance of malaria parasites from the bloodstream following treatment with an ACT. In other words, the artemisinin compound is less effective in clearing all parasites within three days among patients who are infected with artemisinin-resistant strains of malaria.

In 2015, Tu Youyou and her team embarked on a new project in the field. To solve the problem, they first needed to understand the mechanism of artemisinin: Why could it kill Plasmodium so rapidly? And how does Plasmodium change itself in order to become resistant to the drug? 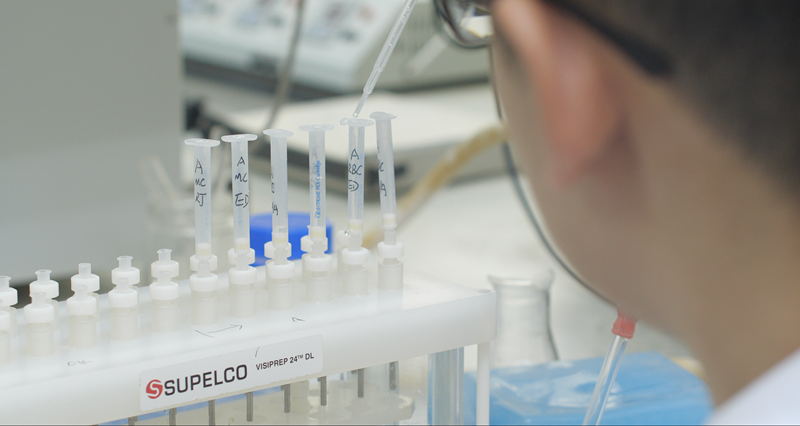 According to Dr. Liao Fulong, senior researcher on Tu Youyou's team at the China Academy of Chinese Medical Sciences, Plasmodium consumes the hemoprotein in blood and releases hemoglobin. Hemoglobin activates artemisinin, which kills Plasmodium in return. "This is a very interesting process where Plasmodium digs its own grave," Dr. Liao said.

From their clinical research into artemisinin-based treatment, Tu's team finds that artemisinin remains effective against Plasmodium for just 4 to 8 hours. Currently, the most popular combination therapy lasts for three days only, during which Plasmodium can easily survive simply by changing the life cycle or entering dormancy.

"The three-day treatment has its own drawbacks, because it is too short to have any significant effects," Dr. Liao explained.

As an alternative, Tu's team proposed their pertinent treatment plans in June 2019. One is to extend medication from three days to five or seven days; the other is to replace those supplementary medicines in combination therapy that Plasmodium is already immune to.

"In some heavily-affected countries in Southeast Asia, the cure rate of malaria has decreased to 90 percent. Once the new treatment plans are carried out, the cure rate may rise to over 97 percent," Dr. Liao said.

The groundbreaking findings of Tu's team, together with the treatment plans specifically targeting artemisinin resistance, are both published in the prestigious New England Journal of Medicine.

In fact, resistance to artemisinin has long been a global concern since its first occurrence. In 2013, the WHO launched the emergency response to artemisinin resistance, aiming to contain the spread of parasites and save the lives of those who are vulnerable to malaria. Scientists worldwide are also making every effort to combat this disease.

Fortunately, in 2017, no single indigenous case of malaria was ever detected in China for the first time. And Chinese scientists aren't stopping here. Tu and her teammates are still making further investigations into drug resistance of Plasmodium, and also pushing forward global malaria eradication.

"Our greatest hope is that artemisinin and the combination therapy can be clinically adopted around the world. This will be China's contribution to global malaria eradication," Dr. Liao told CGTN.