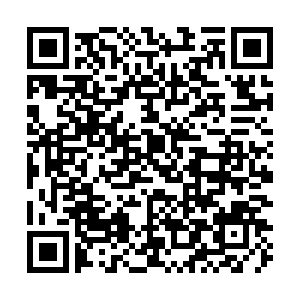 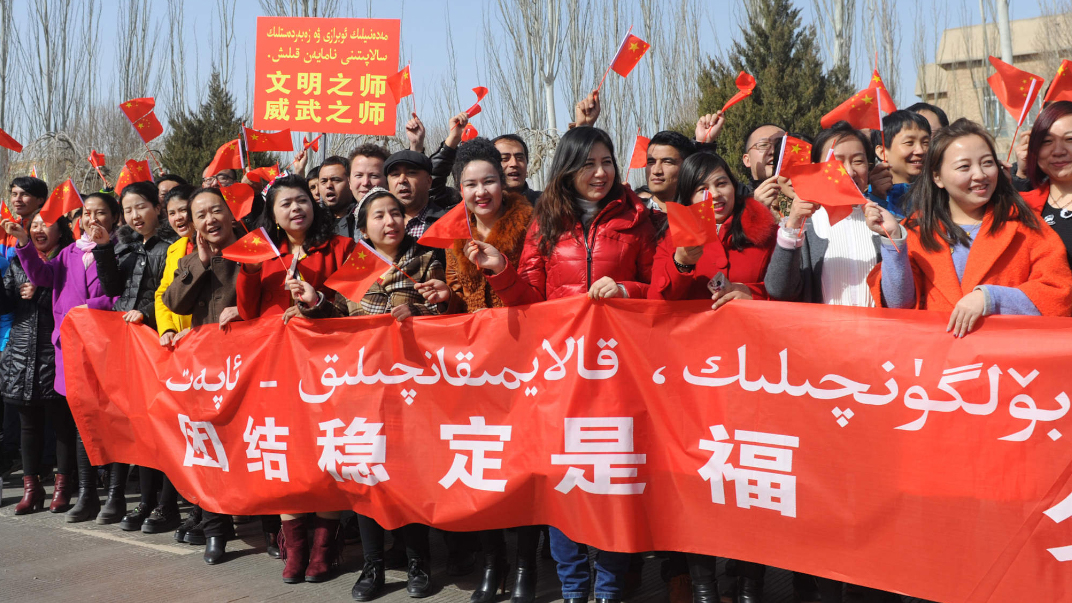 Geng Shuang, spokesperson for Chinese Foreign Ministry, made the remarks, on Tuesday in response to the U.S.' expansion of its trade blacklist to include some of China's top artificial intelligence entities.

The U.S. uses that groundless allegation as an excuse to restrict Chinese entities, said Geng, calling the move a serious violation of the basic norms governing international relations, and gross interference in China's internal affairs.

Geng reiterated that measures including setting up vocational education and training centers that aim to counter terrorism and eradicate extremism, have been well recognized and supported by the international community.

China's Counter-Terrorism Office pointed out on Wednesday that the measures have effectively curbed the frequent occurrence of terrorist activities in Xinjiang while safeguarding its social stability.

The office cautioned that the U.S. inclusion of the Xinjiang Uygur Autonomous Region Public Security Department and the Xinjiang Production and Construction Corps Public Security Bureau along with other agencies in the "entity list" has seriously damaged the law enforcement cooperation and exchanges between China and the U.S. 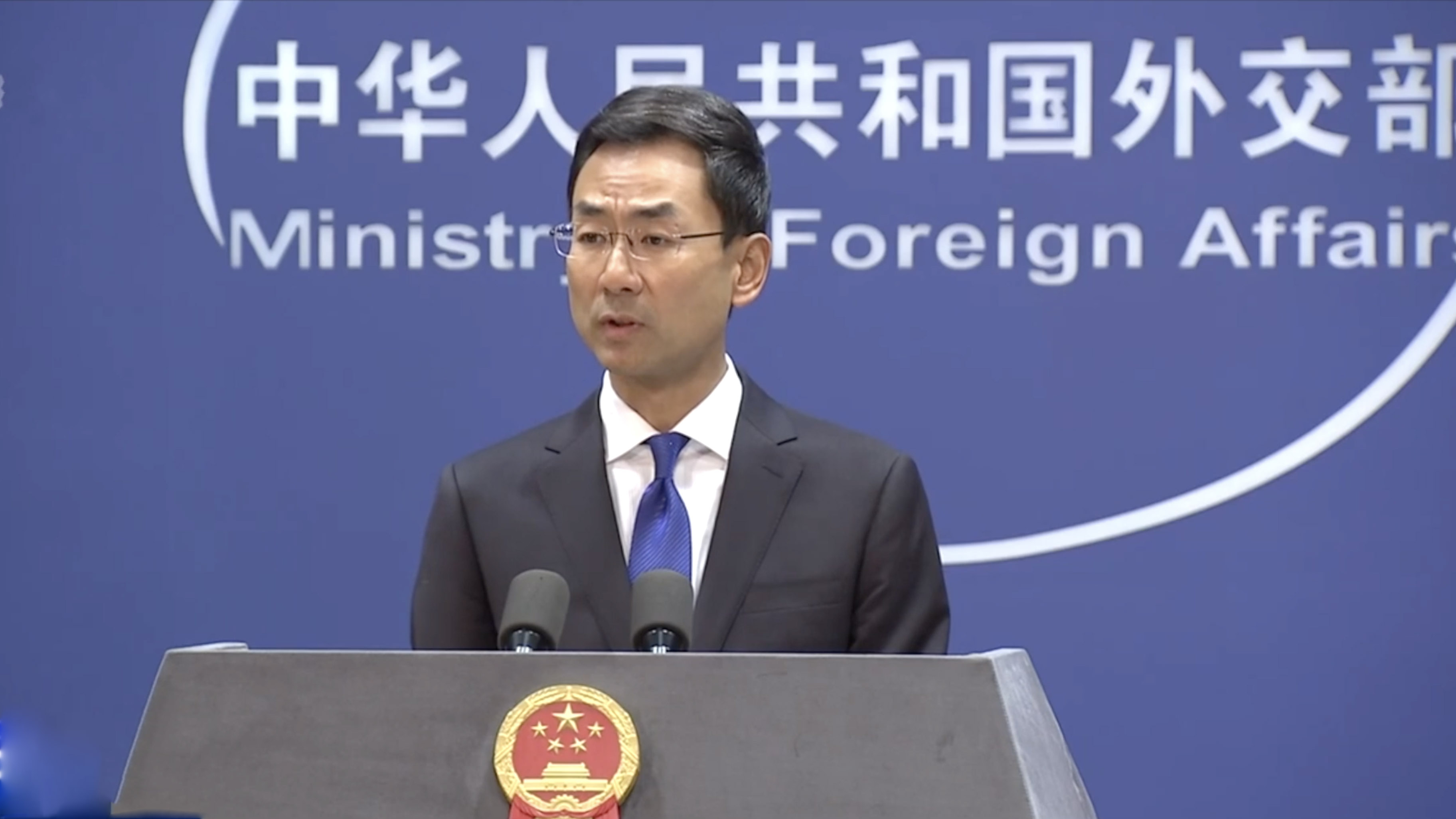 China will continue to take resolute measures to safeguard its national security and interests, said Geng, urging the U.S. to rescind the decision and stop interfering in China's internal affairs.

The Ministry of Commerce (MOFCOM) also said that China firmly opposes the United States adding 28 Chinese entities to its "Entity List" and urges the U.S. side to remove them from the list as soon as possible.

For a long time, the United States has frequently imposed unilateral sanctions on Chinese entities in accordance with its domestic laws. This time, it imposed 28 Chinese local government agencies and Chinese enterprises by adding them into the "Entity List," the MOFCOM spokesperson said.

The U.S. also seized the opportunity to slander China's governance policies in Xinjiang Uygur Autonomous Region. The move of the United States has rudely interfered China's internal affairs. The Chinese side expressed strong dissatisfaction and resolute opposition, the spokesperson said.

"The Chinese side urges the United States to immediately stop interfering China's internal affairs and remove these entities from the 'Entity List' as soon as possible."

"The Chinese side will also take all necessary measures to resolutely safeguard its own interests," the spokesperson added.

U.S. officials said the action was not tied to this week's new round of trade talks with China.

Entities on the list are barred from doing business with U.S. companies without being granted a U.S. government license. The move follows the same blueprint as the blacklist of China's tech giant Huawei Technologies Co Ltd. 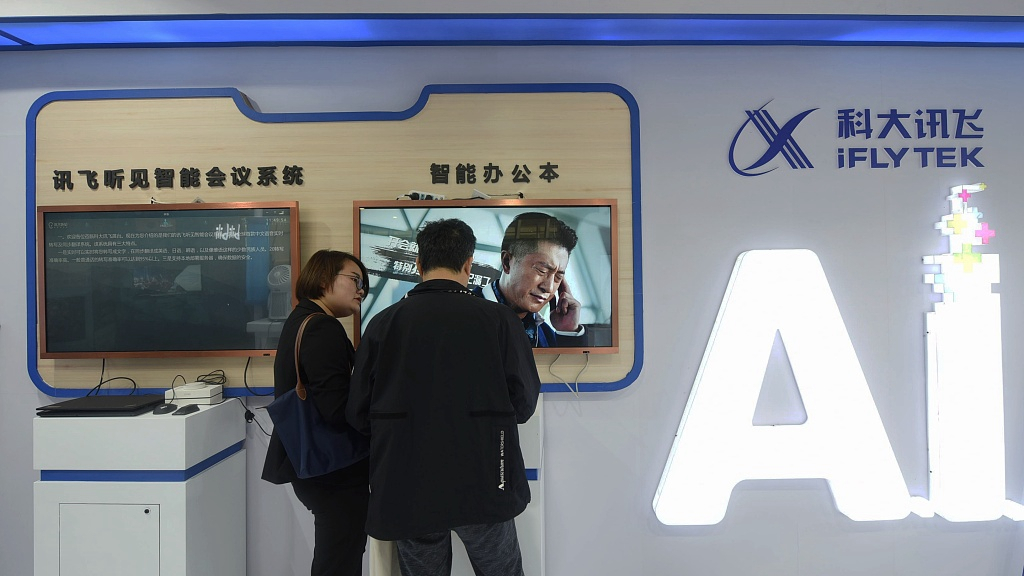 SenseTime said in a statement it was deeply disappointed by the U.S. move, guaranteed that it abides by all relevant laws of the jurisdictions in which it operates and that it has been actively developing an AI code of ethics to ensure its technologies are used responsibly.

IFlytek said its daily operations will not be affected by the blacklist. "We have already anticipated this situation and will continue to provide excellent products and services for our customers," it said.

Xiamen Meiya said most of its suppliers were domestic companies, and overseas revenue makes up less than 1 percent of its total revenue. Its stock was down 1.6 percent in Tuesday trade.

Hikvision and Dahua Technology's stocks were untraded on Tuesday. Shares in U.S. supplier Ambarella fell 12 percent in after-hours trading on the news.